You may have seen her around town or in the Farmhouse Café, the restaurant she owns in El Prado. And if you have seen her, it was probably just a fleeting glimpse, like a puff of superhero smoke. To say that local organic farmer, business owner and environmental educator Micah Roseberry is a little busy these days is an understatement. She doesn’t stay still for long, but for projects and causes she believes in, she will take all the time it needs. Such was the case with her involvement in local filmmaker Jody McNicholas’ newest project featuring her life and work.

McNicholas’ (Longshotsville), latest film is a short that packs quite a punch. It is called Rooted in Love and has gained international attention over the last months. From August 17th to the 20th, it will be showcased in “Farm Film Festival 2017,” a unique annual event held in the newly-revitalized artistic town of Favara, Italy. 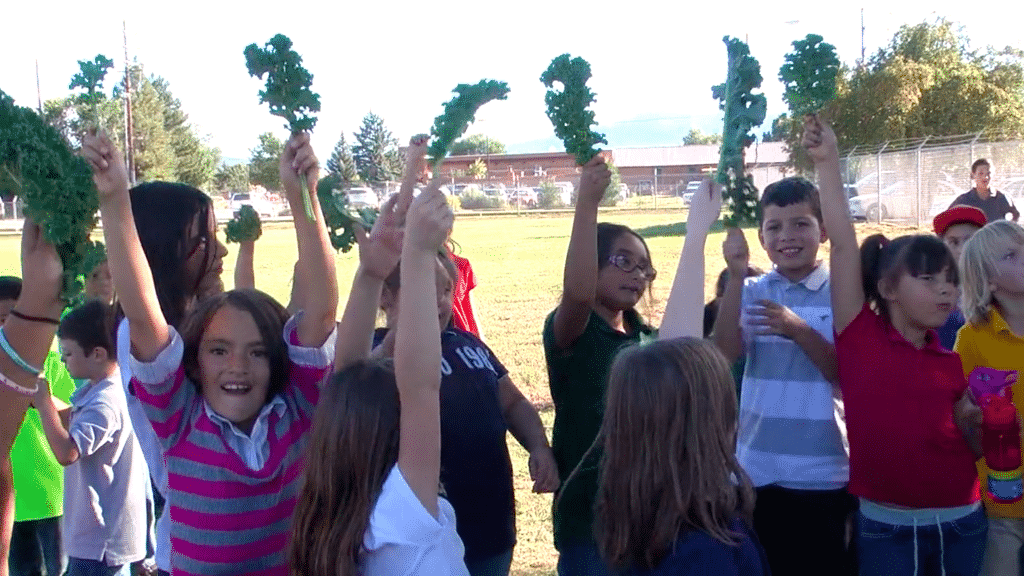 Rooted in Love is a “day in the life” of one extraordinary Taos citizen who has worked tirelessly  on issues of regional food production and sustainability for decades. The camera follows “Farmer Micah” as she teaches local school children how to make kale chips in a solar oven, gives a classroom talk about the importance of local honey bees and inspects the goings-on at the Farmhouse Café.

“If children are given the opportunity to eat real food, grow real food and learn to take care of the earth and water, they begin to understand that they can make a difference,” says Roseberry in the film. “This is a powerful seed to plant to grow a sustainable future.”

And although Rooted in Love focuses on local Taos-based issues, the overall themes it addresses—the scary reality of GMO’s in our food supply, the importance of local communities to work together, and the absolute necessity to teach future generations respect for the earth—are as global as they come. This is exactly why Rooted in Love was such a shoe-in for participation in the Italian “Farm Film Festival 2017.” 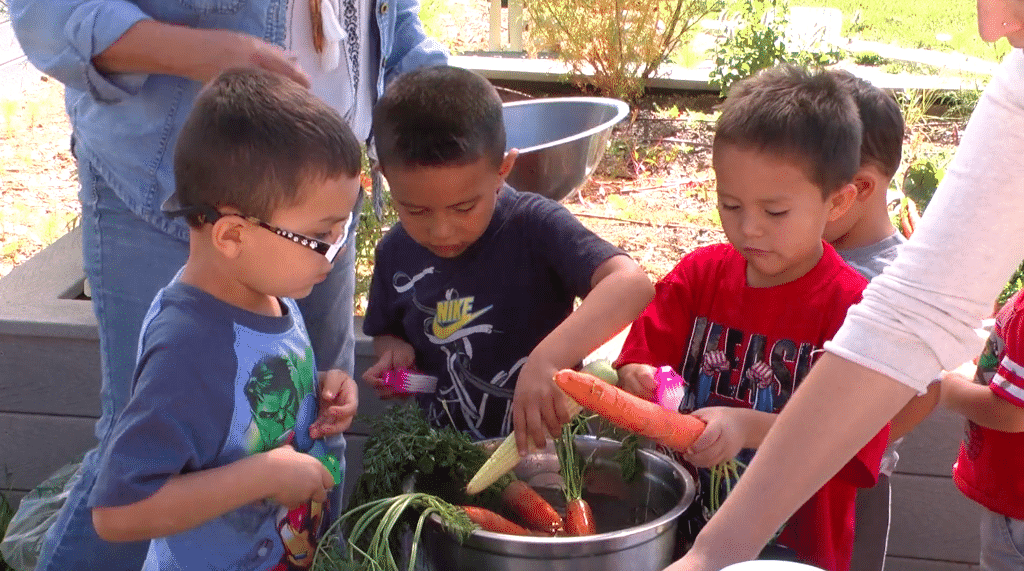 The story of how “Farm Film Festival” came to be in the first place is a tale many Taoseños may be able to identify with. Less than ten years ago, the town of Favara, located south of Sicily, had one of Italy’s highest unemployment rates and more abandoned buildings than occupied ones. Inspired by the vision of Italian notary and self-proclaimed “cultural agitator” Andrea Bartoli, Favara is now Sicily’s “capital of cool.” The Farm Cultural Park , which currently occupies most of Favara’s historical center, brings in visitors as well as accomplished artists from all over the world. It is also the eclectic venue for “Farm Film Festival 2017.” 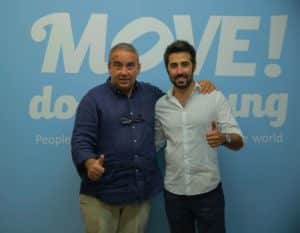 In truth, “Farm Film Festival” features films that are not just about agriculture, but instead highlights projects about “people and places that are changing the world” in general. The theme for this year’s festival, in Italian, is Datti una mossa! (loosely translated to mean Move! Do Something! in English). According to festival organizers, its mission is to highlight films that are “capable of telling, with unpredictable language, ‘exciting and engaging’ stories of change.”

Roseberry’s mission to bring organic food to her community, highlighted so passionately in Rooted in Love,  definitely falls in line with Farm Fest’s motto. Roseberry herself is excited to see the film go international and to “network with the international community from a local perspective rather than a national agenda and to see how we can strengthen our global family and work together.”

And, of course, as we have come to expect from a McNicholas film, the intimately gentle yet candid way Rooted in Love weaves Roseberry’s daily work and words into a beautiful and distinctly Taos geographical framework will no doubt make the film a Festival favorite.

“We are deeply honored to be one of two films selected from the USA and we are in good company with films from Germany, Spain, Syria, Russia, France, Turkey, China, Senegal, Switzerland, the United Kingdom and of course Italy!” says McNicholas.

In fact, it’s hard not to be totally inspired by the overall message that Rooted in Love delivers—it’s is a feeling that can translate into any language. After all, if Farmer Micah can take the time to make the world a better place, so can we all!