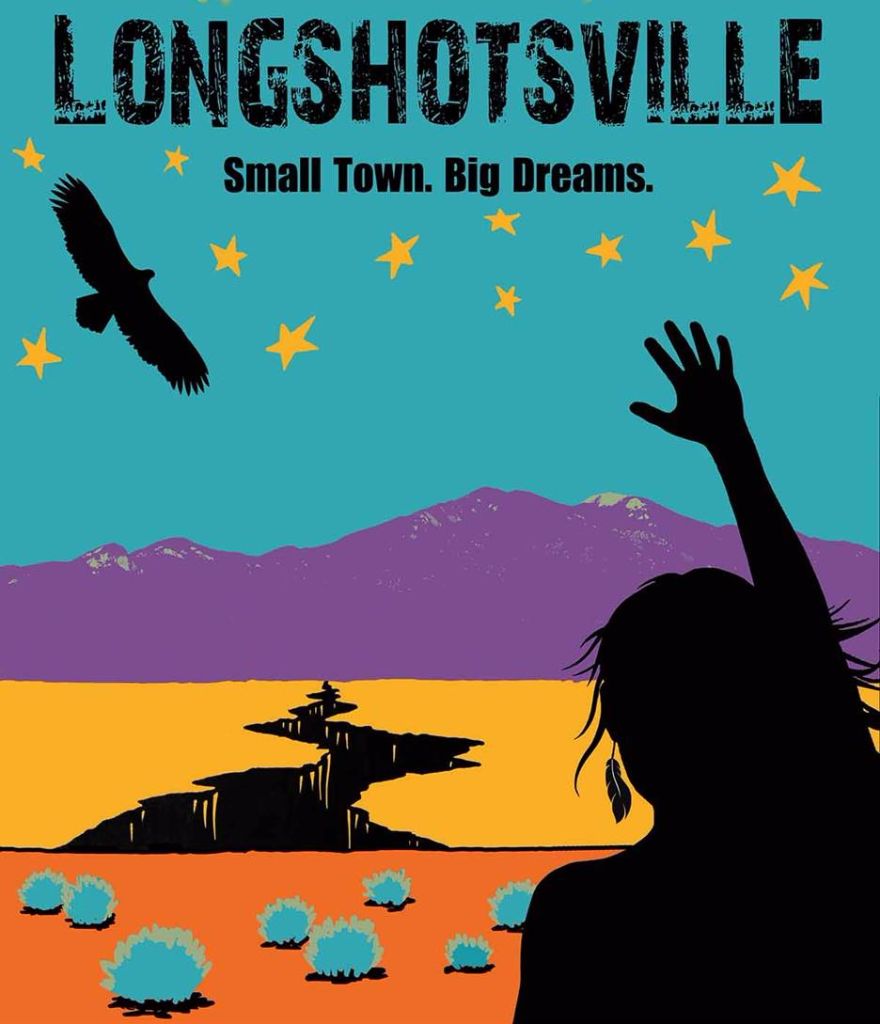 Jody McNicholas’s Longshotsville plays at Taos Center for the Arts on Thursday, June 9th at 7pm. McNicholas followed a group of Taos’ performing artists for one year as they worked out of Metta Theatre practicing their craft.

Here’s why you should go see it—

It’s showing only one night in Taos. Otherwise, you’ll have to catch it at a film festival. So far it’s been selected to screen at three. (See longshotsville.com).

The TCA’s screening of the film comes with a bonus—Q&A with these members of the cast: Bruce McIntosh, Tammy Stackpoole, Jacquelyn Cordova, and Julia Estornell. 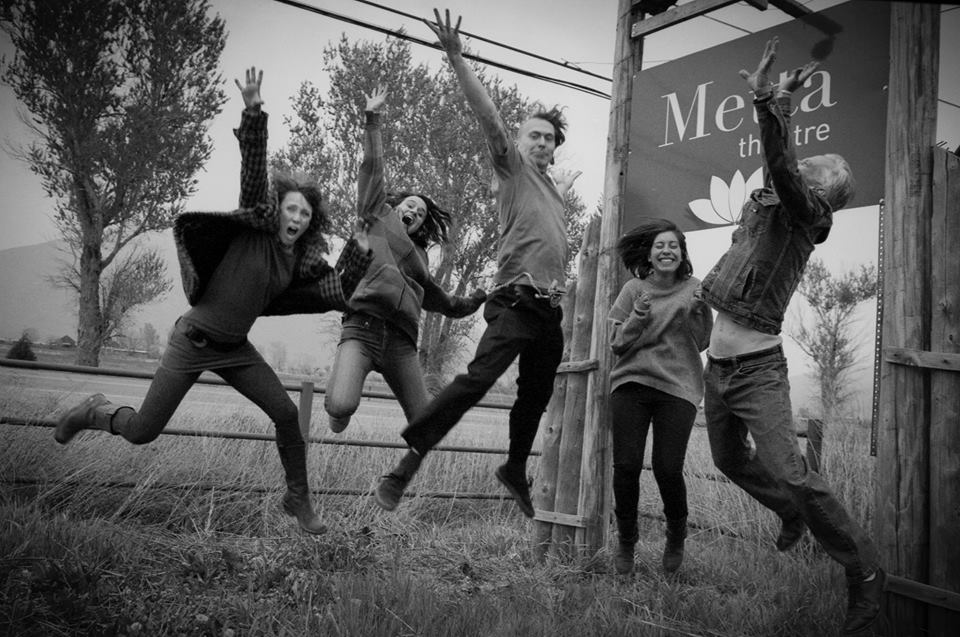 Jilann Spitzmiller, award-winning documentary filmmaker and co-founder of DocuMentors (www.howtomake-a-documentary.com) describes the project as “A beautiful film with tremendous heart. It reminds us all to do what most matters to us and to be authentic in every moment.”

Janelle Cordova, Assistant Editor of Longshotsville, says to expect an “explosion of love.”

In 2013 McNicholas turned up at Metta Theatre for an acting class. The workshops and the community of people sharing in their passion proved to be transformative for the filmmaker. McNicholas believes in healing through acting and how the craft can inform all aspects of our lives.

Later that year she dropped in on a young artist workshop run by Bruce McIntosh where she saw young people learning tools for acting and performing and was struck by the inclusive and supportive environment. This made an impression on McNicholas. As a pre-teen and teen she struggled with addiction. “I feel learning to connect with our heart and soul like actors learn to do is so valuable. And having someone like Bruce guide young artists through this process is preventative medicine.” 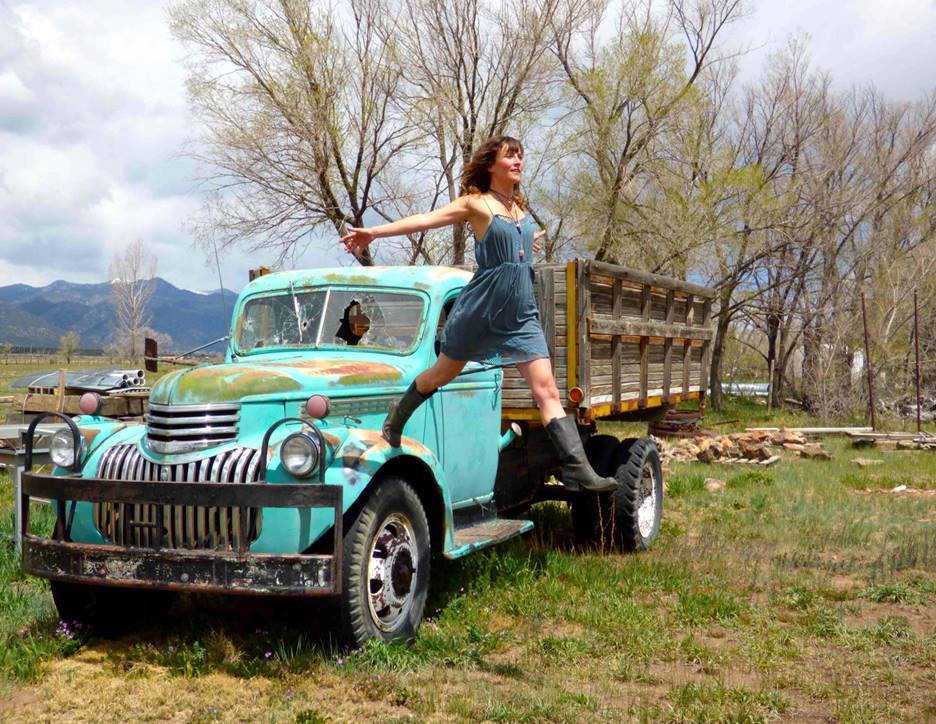 Much of McNicholas’s work on this project has been about capturing the essence of a place where people—against all the small town odds—are striving for something big. But what we see overall is that their inner yearnings aren’t for fame and fortune. Rather, they are finding themselves by connecting with each other in meaningful ways as they wrestle with questions such as: How can I stay in a place (Taos) that feeds my soul and still be a successful actor? Am I good enough? Will I fail if I go for it?

Bruce McIntosh, actor and President of Metta Theatre, says McNicholas “really honored these guys and did not shy away from their fears or struggles,” and that the film is “a respectful piece of storytelling.”

McNicholas’s hope is that the film will “convey a glimpse of the love that is created in this black box theatre.”
Come out and be introduced to, as the filmmaker describes it, a community theater that “elevates the heart to play again and dream again.”

It will be a celebratory event for the community, and a chance to see faces we know and our small town featured on the big screen.

LONGSHOTSVILLE
A documentary by Jody McNicholas
At the Taos Center for the Arts
Thursday, June 9