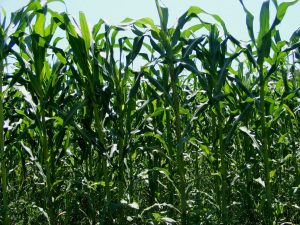 The night of January 19th, 1847 is one of the most violent the town of Taos has ever experienced.

The previous year’s Mexican-American War and the subsequent, quick American victory was a bitter pill to swallow for the Pueblo and Hispano men of Taos, and over the ensuing year the resentment grew to such an extent that on that night of January 19, a combined force of the aforementioned men revolted in a most violent manner, killing every American they could get their hands on.

The next morning a group of nearly five hundred rode out to Arroyo Hondo outside town to the whiskey-producing mill of Simeon Turley, where he produced the wildly popular “Taos Lightning,” made from fermented wheat.

The force demanded Turley quit the mill and that his combined force of men barricaded inside surrender. Turley and his company refused to do so and the siege commenced almost immediately.

Fighting went on for almost two full days, with the combined Pueblo/Hispano force eventually prevailing. Turley managed to escape, but due to a bad leg that had hampered him his entire life, was unable to run very far. He was caught and killed the next day.

The outset of the 21st century has witnessed a handful of producers who’ve emerged that are not only bringing New Mexican spirits back from the dead, but are doing so on a level that’s garnering national attention, making the improbable tale of New Mexican spirits one of the feel-good stories of the current American Spirits renaissance.

One of the state’s most talented producers is John Bernasconi of KGB spirits, who’s producing vodka, gin, and absinthe . . . yes, absinthe of note from the original New Mexican capital of Alcalde on the lush banks of the Rio Grande adjacent to the storied Los Luceros Hacienda, just outside the town of Española.

The engine that drives KGB’s spirits production is a prized, hand-made Arnold Holstein still from Germany which Bernasconi’s modified with a botanical chamber for naturally infusing select herbs — particularly important in the gin and absinthe. 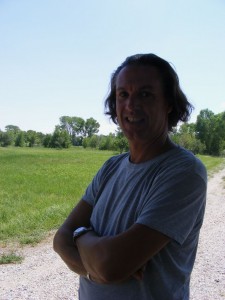 In a previous article on KGB for Edible Santa Fe, I delve into the somewhat strange and arcane thoughts Bernasconi entertains, thoughts that serve as the imaginative backdrop to KGB’s success.

He’s always been one of those “What If?” kind of guys, and in the case of KGB the risks have paid off in the form of multiple accolades, including several awards from “The Fifty Best,” a New York-based and highly sought-after spirits panel that has awarded his gin “double gold,” and recently his Viracocha potato vodka “gold,” placing New Mexico among the nation’s elite Spirits producers and situating the current “craft distillery” revolution in the Southwest. 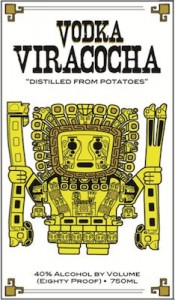 The whiskies KGB procures from Indiana are prevalent among many emerging craft distilleries, but theirs age further in hand-select, premium barrels in the high altitude of New Mexico, something no other whiskey currently can claim. The lots are then hand bottled and dated before dispersing, the results impressing Whiskey Advocate with a score of 84 for the Ceran St. Vrain’s single-barrel 15-yr. rye, and 82 points for the John David Albert Taos Lightning.

Although the whiskies impress, it’s the gin, vodka and absinthe Bernasconi hand-produces in Alcalde that show the greatest promise of the craft distillery revolution in America.

While high-end spirits and New Mexico are nowhere near synonymous as of yet, Bernasconi is quietly laboring down by the banks of the Rio Grande to make it so, going so far as to plant the corn which will ultimately allow KGB to produce “field-to-bottle” whiskey in the states.

On my recent visit to Alcalde, I was surprised to see how well his corn for said whiskey was doing after he’d mentioned his intent on planting last winter. A few years from now, the results will be in bottle, and in the next few decades it will unfold and flower in hand-selected and perfectly toasted barrels, beginning the next chapter in New Mexican Spirits: the field-to-bottle phase. 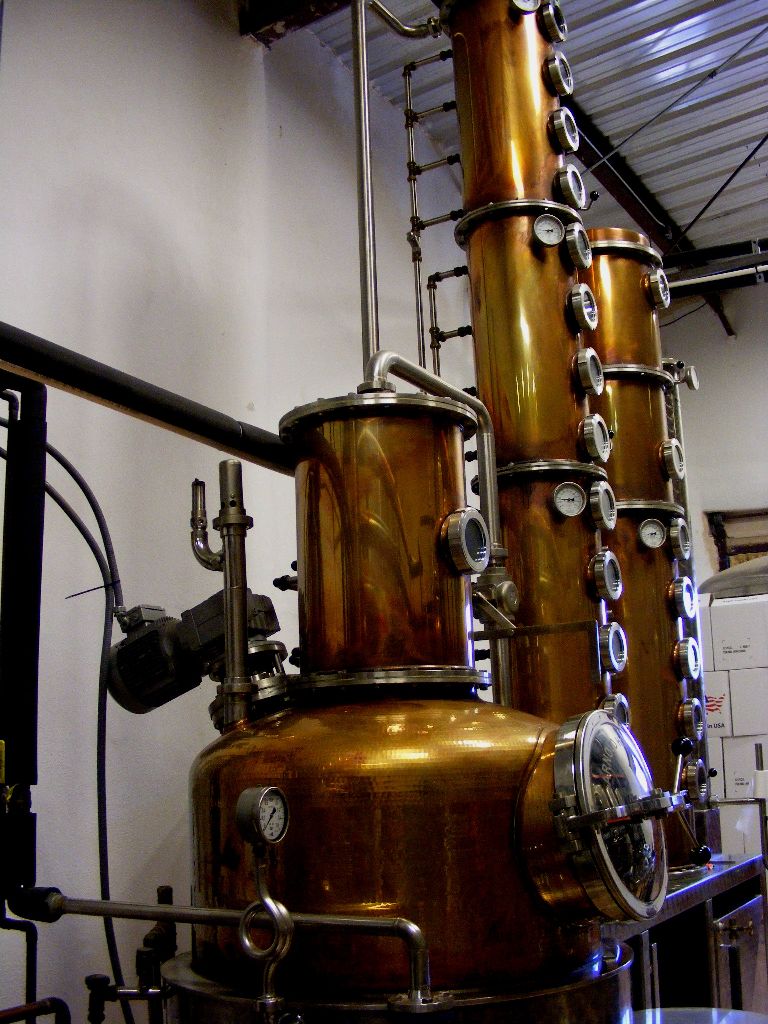 The hope is the area’s altitude, dry air, and lush soils will set apart New Mexican terroir from the rest of the nation and world by creating a distinct flavor profile.

It’s a bold move that will close the loop between past and present and help bring national acclaim back to a long-forgotten part of America’s Spirits producing past. Simeon Turley will be there — at least in spirit — gracing the label of a “Taos Lightning” Six year, single barrel straight Bourbon as homage to the man who put Taos on the map all those years ago with his own brand of Taos Lightning, proving that lightning can strike twice in the same place.