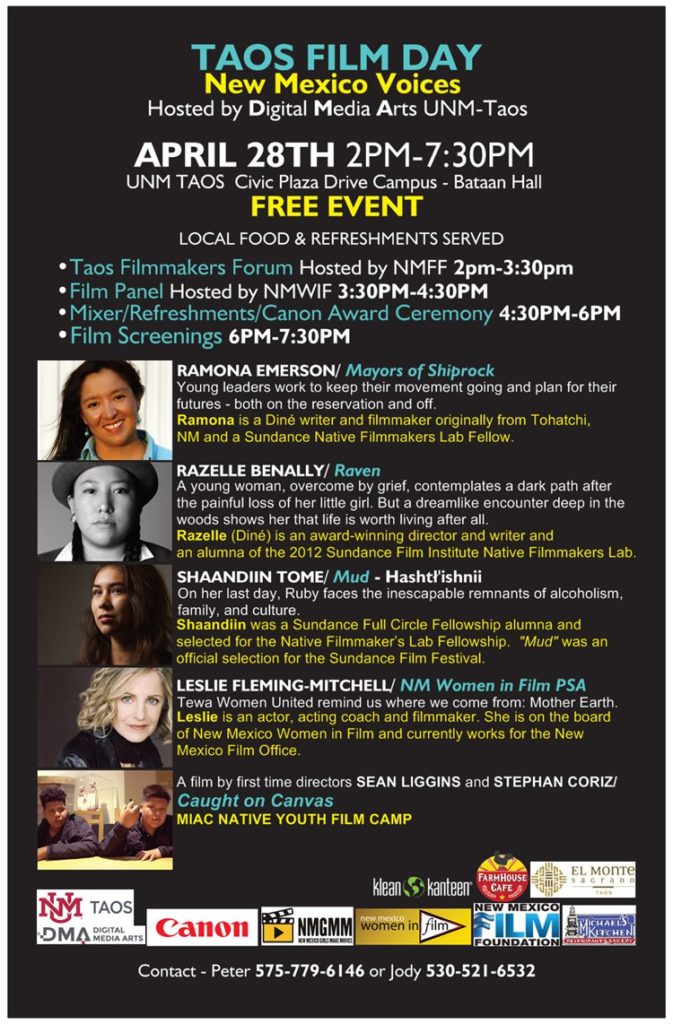 Jocelyn Jansons, a producer, filmmaker and media educator who dedicates a great deal of her time to teaching young women via New Mexico Girls Make Movies workshops (open to girls and women 12-25 years of age) was scheduled to teach a workshop here that day, but due to personal reasons has changed her part of the event to May 19.

During the evening of Taos Film Day on April 28, UNM-Taos will be showcasing their homegrown Digital Media Arts Program, where Canon will be presenting the six lucky students who have been awarded sponsorships, with new cameras.

The event promises to not only be a whole lot of fun, it is also a great opportunity for the curious to come and see what UNM-Taos Digital Media Arts Program is all about!

In anticipation of Taos Film Day, I reached out to Dirk Norris, the founder of the New Mexico Film Foundation and  Lisanne Cole who is on the Board of NMWIF (New Mexico Women in Film), and asked them each a few questions. 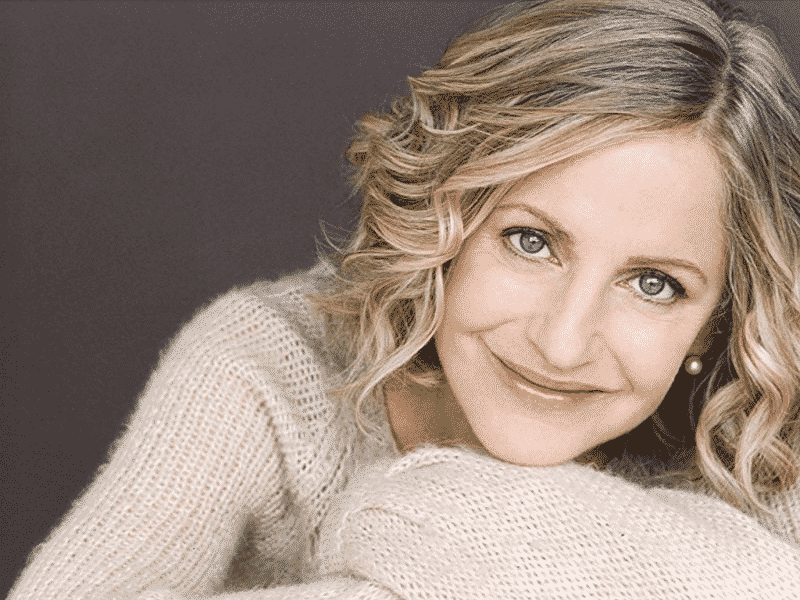 Q: Dirk please tell us about the New Mexico Film Foundation and your role in it?

DN:  I created the New Mexico Film Foundation, a 501 (c) 3 nonprofit,  in 2013 after working for the state film office for a year and a half. The foundation’s mission is to help grow the independent film industry in New Mexico while providing financial support and educational opportunities to New Mexico Independent filmmakers. We support the men and women who live in New Mexico and want to make their own films. The “Above The Line” people who are screenwriters, actors, producers and directors.

I am the executive director and handle the day-to-day business of the organization. I develop grants, programs, plan events, network, etc.

Q: Can you please tell me a bit about this (Taos Film Day) event and how it came about?

Jocelyn’s program, New Mexico Girls Make Movies is a fiscal project of the New Mexico Film Foundation. She receives a grant that is allowing her to teach screenwriting to young girls around the state. Taos was a natural fit for this so I put her in touch with Peter. At the same time Lisanne Cole from New Mexico Women in Film was working with Jody to do a screening of Native films in Taos. The universe aligned and we all were able to organize this event on April 28. 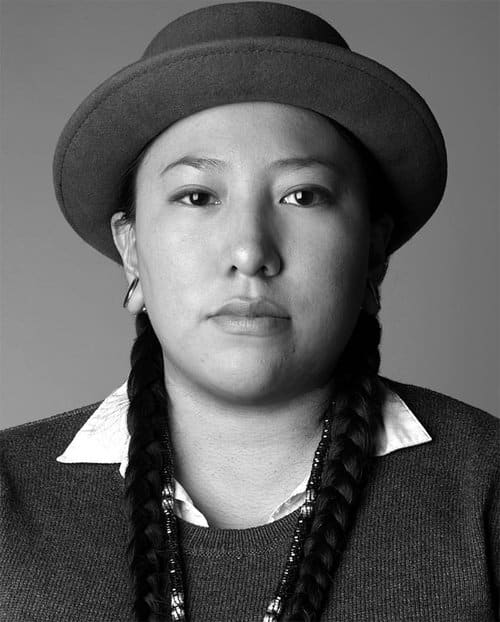 Q: Lisanne, could you please tell my readers a bit about your role in this event and how you came to be involved?

LC: I am on the board of NMWIF  (New Mexico Women in Film) and Jody McNicholas and I had been talking about doing a film screening event in Taos. We then joined up with Dirk Norris when he mentioned he was doing an event with Peter Walker and New Mexico Girls Make Movies, and thought this would be a wonderful opportunity to do this in Taos and have us all get together and celebrate film making and the community. We are also thrilled to have  the opportunity to screen films created  by Native American Women film makers — some of whom were at Sundance this year. We feel so very honored to have their films to show and to have them on a panel discussion, which will be in the afternoon of Taos Film Day. Then we will be screening the films after the discussion, in addition we are also showing the PSA filmed with NMWIF by Lesley Fleming- Mitchell, about Tewa Women United.

Q: Dirk, do you anticipate more collaborations with large corporations, such as SONY and Canon, in the future, and how do you see this impacting our educational system?

DN: As a nonprofit we are always looking for corporate sponsorship. We have great partnerships with some of the editing software companies for our New Mexico Student Filmmakers Showcase. We have organized workshops with Canon in Santa Fe, and one of their representatives was a judge for one of our film contests. But the credit goes to Peter Walker for developing the relationship with Canon and the partnership that exists now. The entire town should be proud of the progress Peter has made with the DMA program and the partnerships he has developed. If we had more such partnerships helping fund programs, students would be the ultimate beneficiaries. 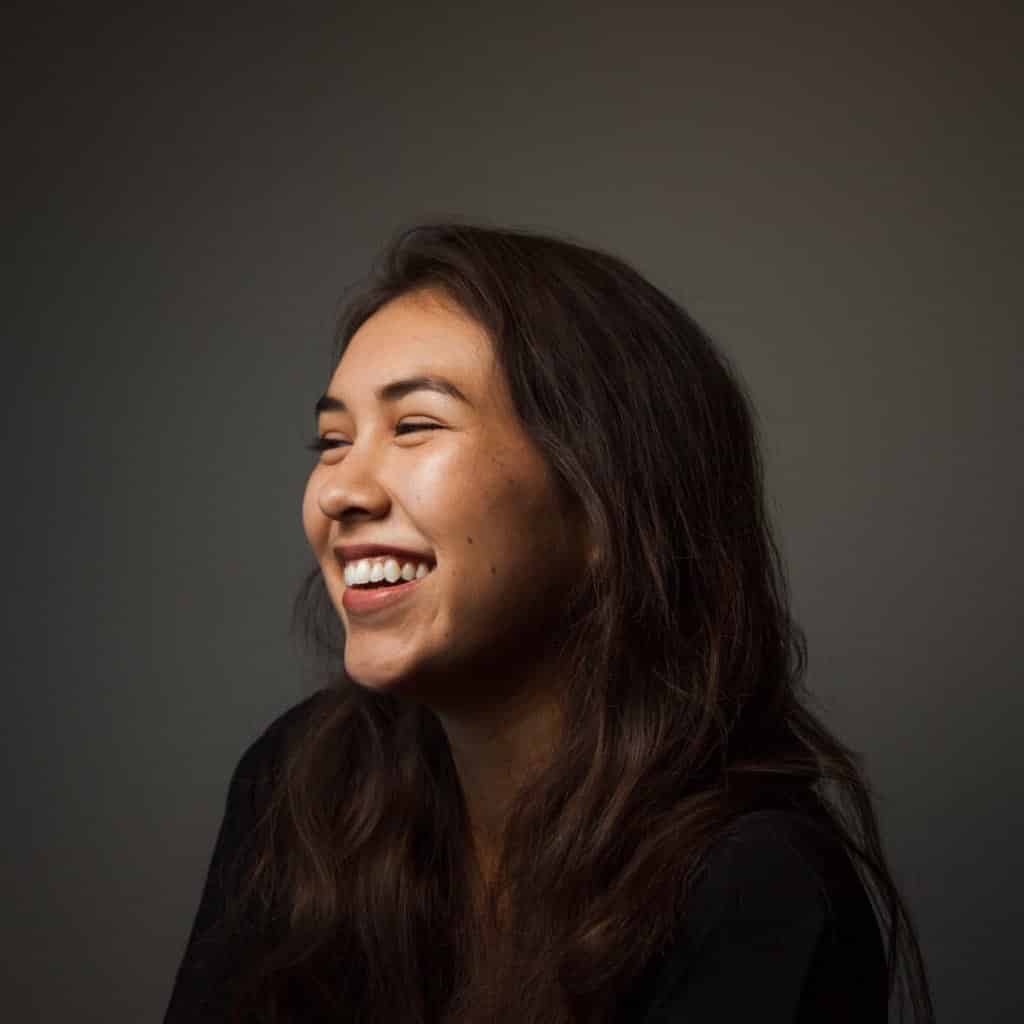 Q: Lisanne, I think it is so timely and thrilling that girls and women are finally finding our voices, and that events like Taos Film Day are featuring those voices — how do you think it is ultimately going to play out in the way our kids are educated?

LC: I think right now the support for young girls, women of all ages to be making films is so timely and its so important that  women’s voices have a creative outlet that shows how powerful they are and what they can accomplish. These voices are beautiful examples of what women can do for the future generations of women and  girls. And what I love too is women now in their 60s and beyond  deciding to be film makers — it’s women of all ages, that are finding their own voice, these women are educating kids, showing them that being creative in the many forms — can be achieved …

Story telling has been around for generations — films that show such intimate and powerful stories, can touch so many people,  stories of courage compassion, beauty and joy … everyone has a story — what better way to express and not “wait” for it to happen, but deciding to  make it happen — and supporting each other on this journey, to be the best we can be.

For more information please find UNM-Taos Digital Media Arts on Facebook and see the site linked below this post.