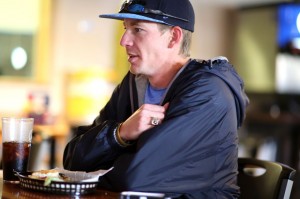 Manager of the Pecos League’s Taos Blizzard Baseball Club, Chris Tuttle has dedicated his life to the dream of playing baseball for a living.

The Austin, Texas native grew up in the hard-knock world of the diamond, loving the Astros, picking up a lethal slider from fellow Texan and pitching legend Roger “Rocket” Clemens at the age of twelve, and learning the first cardinal rule of the game: there’s no crying in Baseball.

The slider became his calling card and got him a legitimate chance at the major leagues, but as with so many before him, injury and father time eventually caught up, leading him to hang up his cleats at thirty.
The transition from struggling prospect to team manager coincided with adding a wife and child to the mix, lending a new perspective and added dimension to Tuttle’s life and putting him in the frame of mind to integrate that rule into his management philosophy, reminding errant players and struggling egos that there truly is no crying in baseball. The game goes on.

Last week I sat down with Tuttle at the burger stand at Taos Ale House to talk burgers, beers, & bats, what it’s like to be a minor league player, and his prediction for his club this season.

Tuttle ordered a Portabella Mushroom sandwich and I a Kobe Beef Burger and a hoppy IPA, the food arriving just as I had asked him what it’s really like in the nitty-gritty world of minor league ball.

“Did you see Bull Durham?” Tuttle matter-of-factly says, locking his intense gaze on me and keeping it there for effect.

“Great movie,” he says, then casually goes back to working his burger, letting the silence speak volumes.

With a line-up that includes a pitcher called “The Glock,” a saxophone-playing Catcher called “Kali,” and a Cuban defector that holds the strikeout record in Texas, the Blizzard line-up could easily inspire its own movie.

State of the art Musco lights were recently installed at their home field, making Taos one of the best places to catch a night game in the Pecos League, and with Tuttle’s Blizzard primed for their close-up, there’s bound to be plenty entertainment. Games are a mere six bucks, making minor league baseball one of the best entertainment values in Taos.

After the game, head over to The Burger Stand at the Taos Ale House to cap the night off with a burger and cold one — you won’t be disappointed. 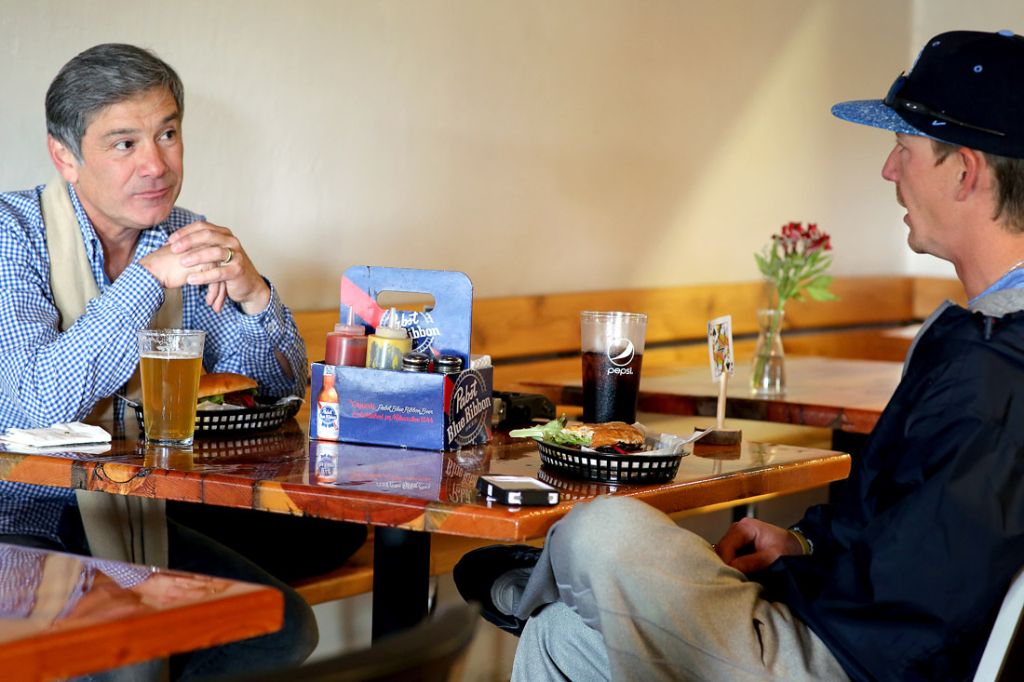 Here’s a video of the interview: