Warm, intimate and laid back, Wilco tackles modern anxiety with relish on Schmilco

Listen to Tonal Ranger Radio every Wednesday from 1 to 4 pm MST on KNCE 93.5 FM, to hear songs from the albums reviewed in this space, and so much more new and interesting music. 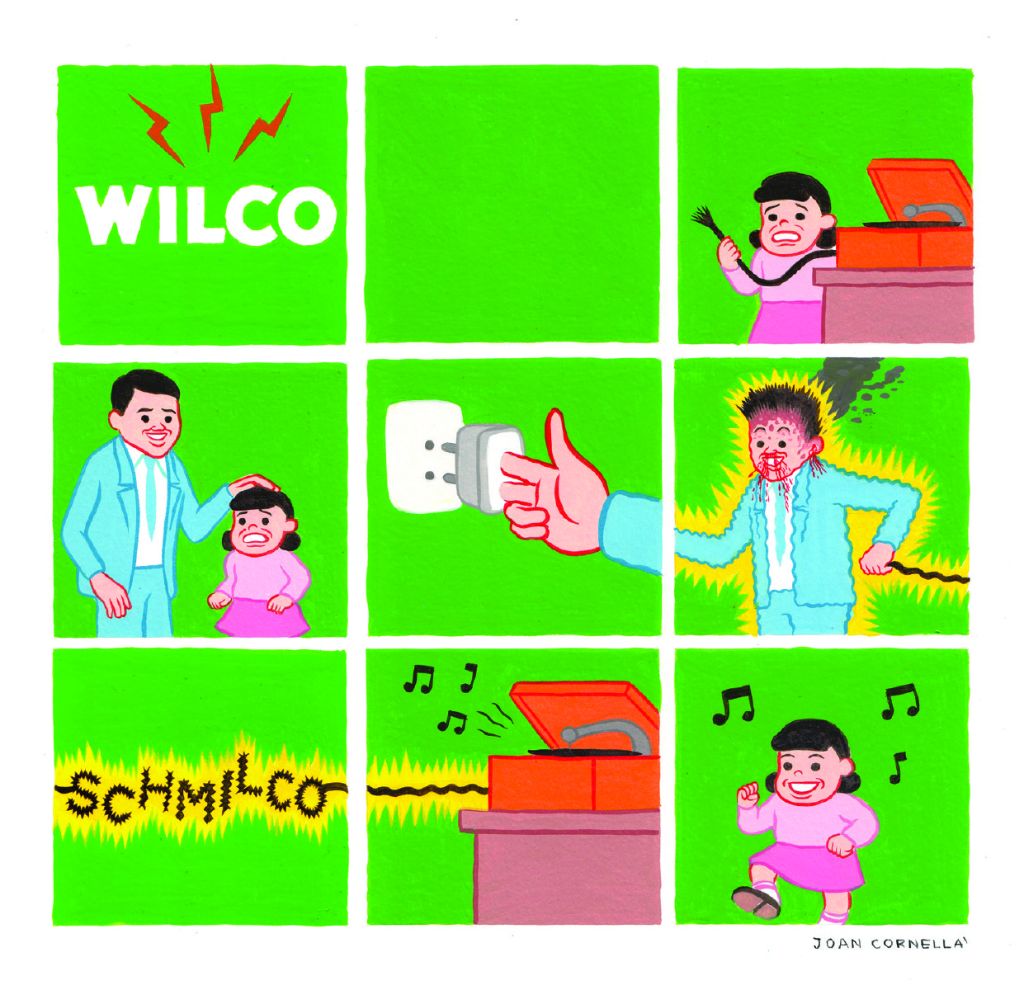 Wilco has achieved quite a bit during its 21-year history. Founded by Jeff Tweedy and the rest of the Uncle Tupelo lineup, sans Jay Farrar, the band has gone from alt-country upstarts, to critically acclaimed rock band, to the primary progenitors of something called “Dad Rock,” an unfair categorization of the band’s appeal with middle-aged bearded fellows like myself, who just happen to have a couple of children here and there. The side-project Tweedy, which featured Jeff’s son Spencer on drums, only fueled the Dad Rock flames. Whatever.

After the release of the country-rockified A.M. in 1995, Wilco went on an amazing run of critical successes beginning with 1996’s Being There, and peaking (in terms of critical response) with the 2001 album Yankee Hotel Foxtrot.

In my last column, I wrote about the listening party the band orchestrated for the Schmilco, held at record stores all across the country, including Taos’s very own Heads Up Music (the only New Mexico location for the nationwide event). Now that I’ve been able to spend some time with the album, I can tell you it might be the most understated collection of songs the band has ever put together. By no means does that mean that it’s a bad album, because it’s not in any way bad. But imagine if you will, an entire album of Wilco songs the likes of “Solitaire” (off Wilco, The Album), “Leave Me (Like You Found Me)” (off Sky Blue Sky) or “One Sunday Morning (Song for Jane Smiley’s Boyfriend)” (off The Whole Love), subtle stunners that may not immediately burrow their way into your ear hole, but eventually, after repeated listening, you discover their brilliance and charm.

It’s clear right off the bat that Schmilco opener “Normal American Kids” is definitely one of these types of songs, a Tweedyian look at childhood that reflects not only the narrator’s own isolation, but something more universal: what is normal anyway? 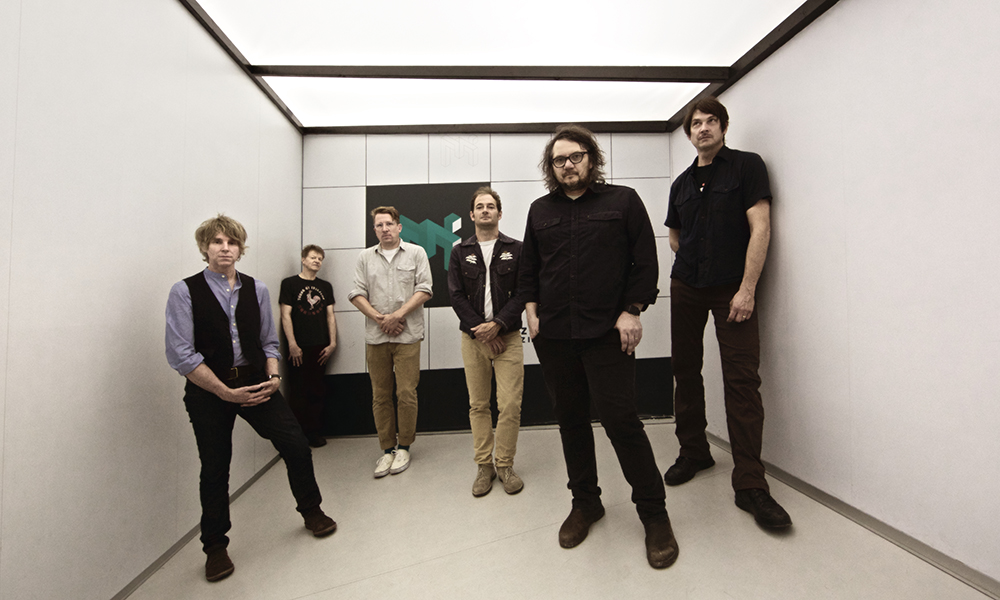 As long as this band’s been around, it’s really unfair to compare Schmilco to say, A Ghost Is Born. Personally, I like to break the band’s catalog up into stages:

1. The Beginning Phases (A.M. and Being There)—The transition from the band’s country-rock roots as the leftover members of Uncle Tupelo to being a more experimental rock band.
2. Tortured Artist/Genius: (Summerteeth, Yankee Hotel Foxtrot and A Ghost Is Born)—Addiction and health issues for Tweedy, the tumultuous departure of Jay Bennett, record company shenanigans and a quest for sonic perfection in the studio.
3. The Comfort Zone: (Sky Blue Sky, Wilco (The Album) and The Whole Love)—Wilco settles on a lineup after years of constant changes, which results in an amazing live performance, albeit perhaps a little less studio experimentation.
4. The Comfort Zone, Part II: (Star Wars and Schmilco)—Still an incredibly tight unit, there’s a looseness that develops in the studio that wasn’t there before.

At this point actually, I am sort of looking at Star Wars and Schmilco as two sides of the same coin: Star Wars the more distorted, electric, noisy version, and Schmilco the more mid-tempo, acoustic, and warm side of Wilco. While Star Wars might’ve been Tweedy’s most lyrically obtuse album, Schmilco might be his most intimate, with reflections on childhood (“Normal American Kids”) or the lack thereof (“If I Ever Was a Child”), admissions of big emotions (“Cry All Day”) and the fear of those around you dying (“Someone to Lose”).

On Schmilco, “Locator,” one of the most raucous tracks on the album, is an outlier—a bridge from the disjointed guitar rock of Star Wars to the thoughtful balladry of Schmilco.

There are many really good songs on Schmilco and some that are merely good. Unfortunately the album’s most sonically experimental track, “Common Sense,” fails to push the needle much, although lyrically, I do love where Tweedy is going with this one, capturing the strange reality of our times, looking for a “chance encounter with common sense.”
“We Aren’t the World (Safety Girl)” does a very fine job of mashing up social commentary with a love song, and while some might find the “We Are the World” reference a little too quirky, I think it’s just right.

Elsewhere, the zany, panned drums on “Quarters” resemble something from the soundtrack of Sergio Leone’s 1973 western My Name Is Nobody, or the production on the earlier Tomato Records recordings of Townes Van Zandt. For me, it works, big time. I’d love to see more of this from the band in the future, and by most accounts, perhaps due to the “comfort zone,” there is a future for this band. For that I am grateful.