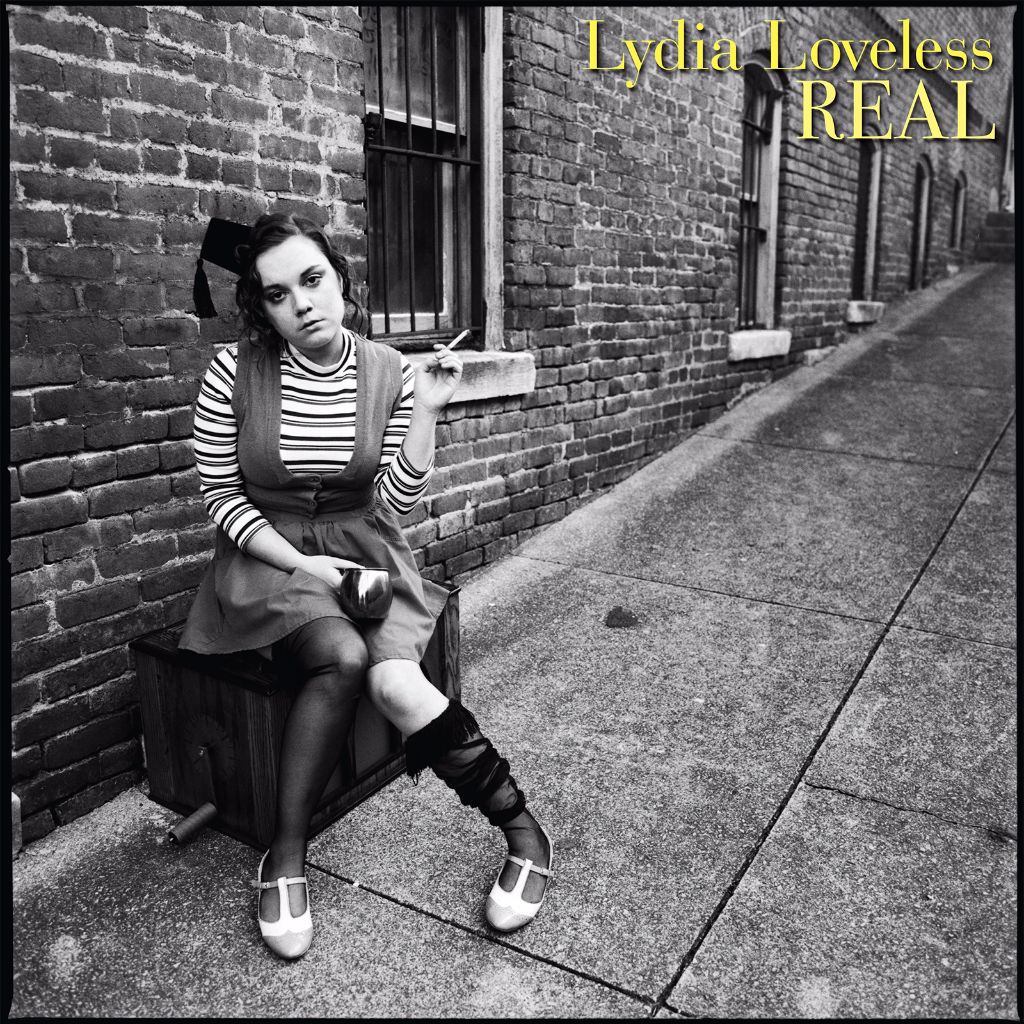 Over the course of four years, Lydia Loveless released three full-length albums and an EP, as the Ohio-born-and-raised singer/songwriter honed a musical vision that fused elements of punk, classic country, alt-country and heartland rock. Now two years further on, Loveless continues to evolve her musical palette, and to grow as a songwriter, with her fourth studio album, Real.

The 25-year-old takes the country-rock basics that were no doubt nurtured during her childhood—split between a farm in rural Ohio and the state’s biggest city, Columbus—and continues to add subtle layers from other genres and influences. 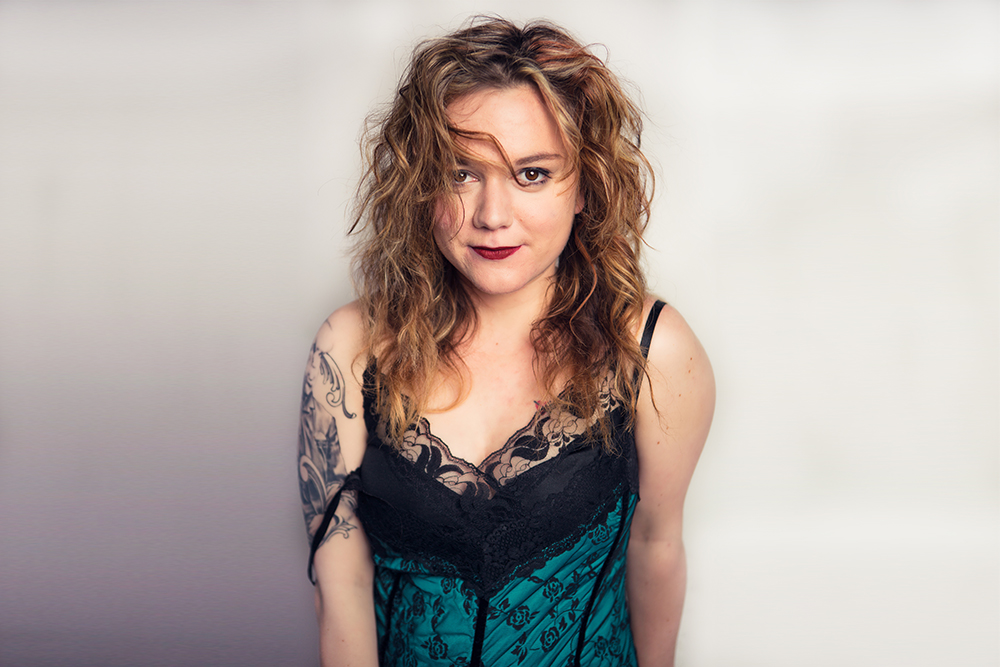 Born in 1990, around the time fellow Midwesterners like Uncle Tupelo and The Jayhawks were leading a resurgence of rock-infused country that became known as alt-country in the ’90s—and has since been roped under the Americana umbrella—Loveless was no doubt influenced by the sounds of her youth. But as Real makes apparent, she also soaked up some of the sounds from the decade prior to her birth, perhaps as a result of her stint in a new wave band with her father and siblings at the age of 14.

Tracks like “Heaven” and “Midwestern Guys” are two songs on Real that show what new skins Loveless is capable of inhabiting; with the former being a dance-floor mash-up of disco, funk, new wave and 80s alternative (think IRS-era R.E.M.). The latter is a Mellencamp meets Benatar meets Pet Shop Boys rave up that takes lyrical aim at gentlemen of a certain age from her geographical region who still revel in their own glory days—the types who believe that women of all ages can be wooed by a shiny Trans Am, a case of “Natty Light” and some classic Def Leppard.

In addition to new wrinkles in her sound and writing, Loveless still excels at the forlorn and slightly twisted, but stupid-catchy love ballads (“Out on Love”, “Bilbao,” and “Clumps”) and the even more catchy mid-tempo breakup songs (“Longer,” “Same To You,” and “Real”). While “Longer,” one of the album’s best songs, finds a protagonist who “needs to get a clue,” the aching “Bilbao” finds Loveless optimistic about the restorative powers of love, even in the ever terrifying act of putting your heart on the line. 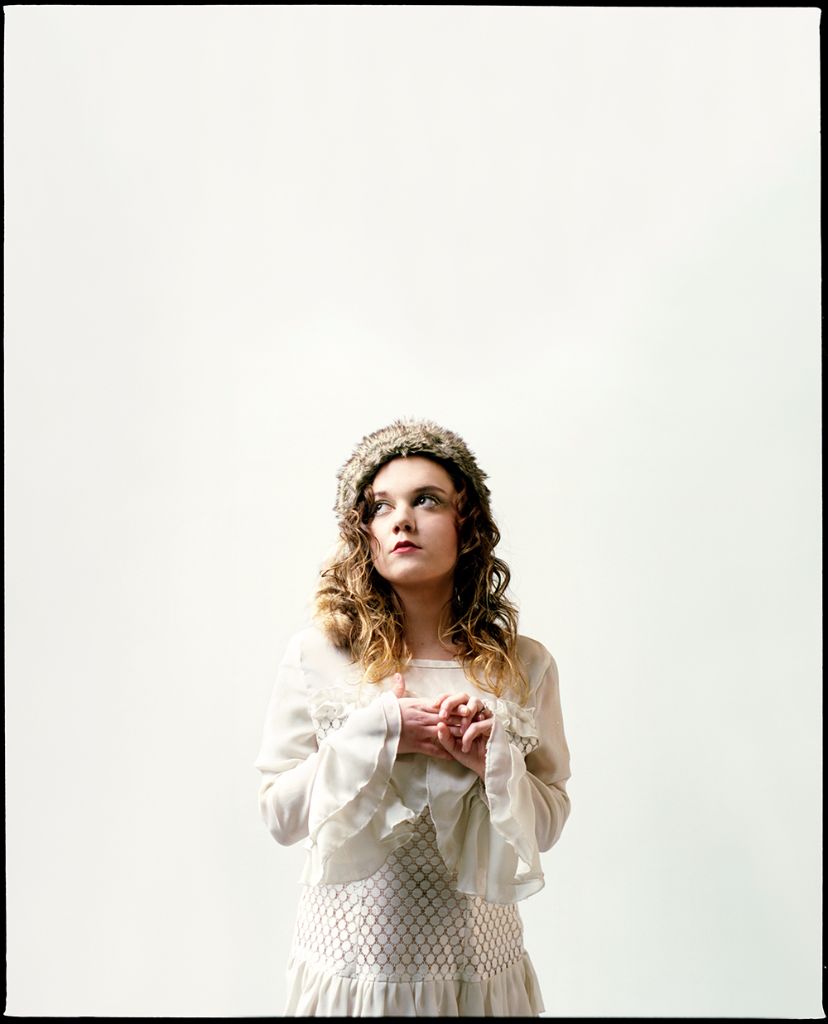 Loveless taps Joe Veirs—who worked on her last three releases—as producer once again, and it’s hard to argue that he isn’t able to get the best out of the young singer/songwriter and her band of cohorts, which includes Todd May (guitars and keyboards), husband Ben Lamb (bass), Jay Gasper (guitars, pedal steel and keys), George Hondroulis (drums, percussion and keys) and Andy Harrison (guitar and keys). Judging from that lineup, one can conclude that keyboards factor more heavily on this album than on Loveless’s previous work, but it’s not a Yes album or anything like that. The keys here are mostly used to provide ambience and a little of that good, old-fashioned new wave magic.

While the music is a sonic revelation for Loveless on this album, her voice is still one of her greatest assets. Her range consists of the following elements: a high-end yelp, a low-end growl (with tremolo) and a mid-range drawl. It’s the perfect vehicle for her honest, no B.S. songwriting, which always seems to take the listener someplace Real.