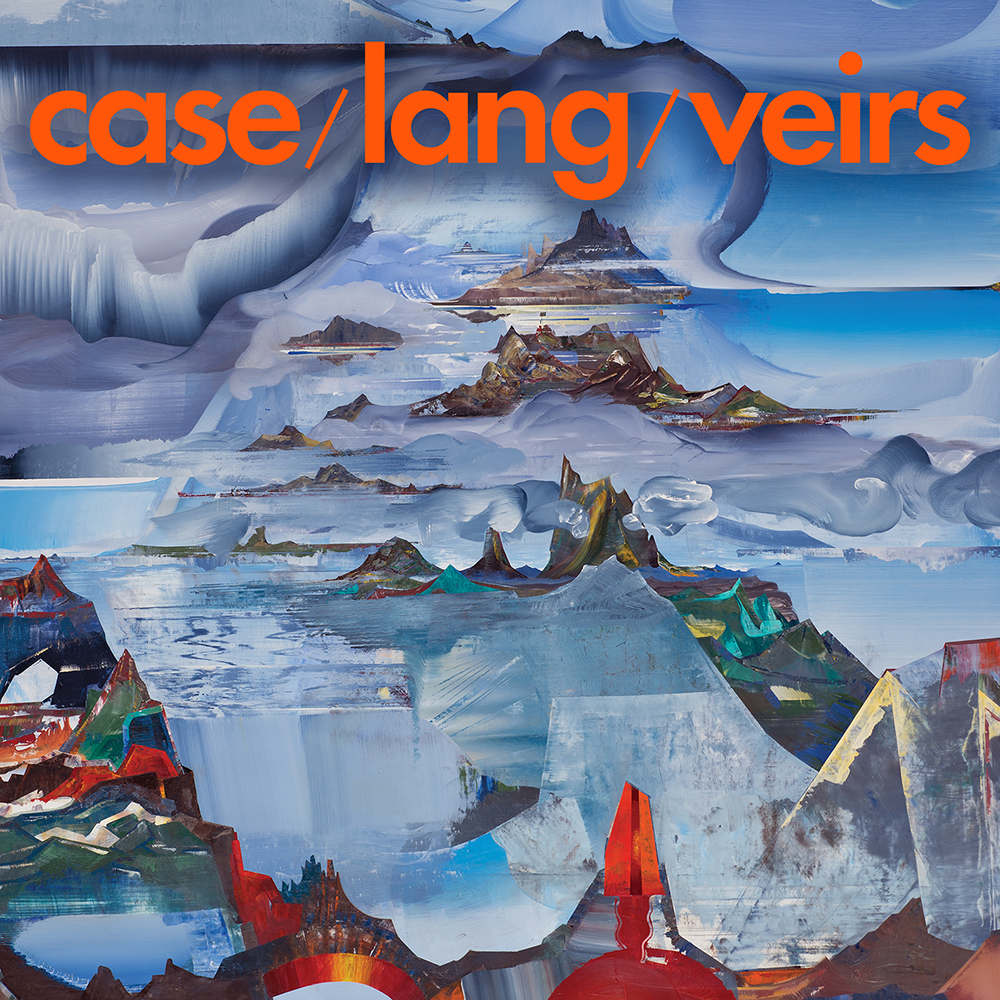 What started as a simple email suggestion from legendary chanteuse k.d. lang (lower-case hers) to quirky indie folk songwriter Laura Veirs and alt-country-indie rock superhero Neko Case has turned out to be a pretty damn fine collaboration.

It all started with lang’s notion to make a fiery album with some younger cohorts, and her admiration for Case and Veirs led to the email a few years back. Case and Veirs had no choice but to say “yes” to lang, an artist that embodies the do-it-yourself and do-it-better ethos that both have modeled their own careers on.

None of the songs were written beforehand, the way many collaborations work. Rather, the trio decided to co-create a batch of completely new material. Proximity — Veirs and lang live in Portland, Case in Vermont — meant that the two Oregonians offered a bulk of the writing, though Case’s regular visits and correspondences added the usual Case-ian flair.

Take for instance the brilliant “Delirium,” a song that features Case on lead vocal. The word delirium itself sounds like a hook tailor-made for Case, but it was Veirs and lang who came up with most of the lyrics, while on a walk trying to figure out how to collaborate. Case made the whole thing move by changing a line from “walls falling in” to “kaleidoscoping in,” which, you might agree when you hear the song, makes all the difference in the world. 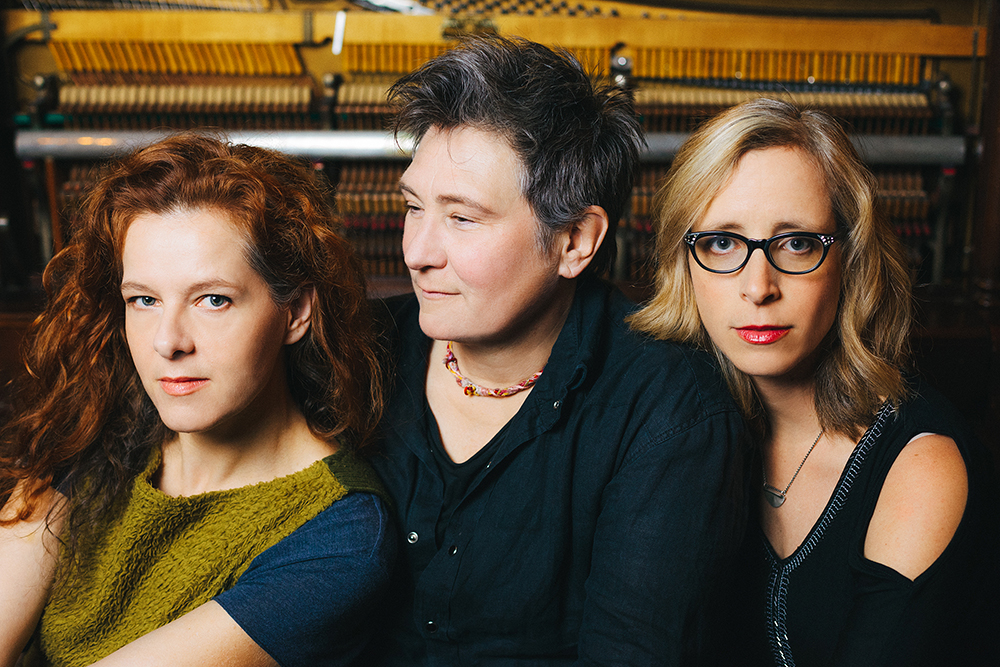 The overall results are amazingly coherent. While the singers trade lead vocals, providing harmonies and background voices when appropriate, it’s hard to parse the vocalist from the writer and hearing lang sing something written by either of the other two just somehow seems natural. The album is focused and sonically gorgeous thanks to the collaborative writing approach and to the work of producer Tucker Martine and a strong cast of musicians, including Wilco’s Glenn Kotche on percussion.

On opening track, “Atomic Number,” the trio issues a challenge to the usual tropes, offering the album’s opening lines: “I’m not the freckled maid/I’m not the fair-haired girl/ I’m not a pail of milk for you to spoil.”

And it’s clear on lang’s first lead vocal offering, “Honey and Smoke,” that she still has “it” in spades, “it” being a voice that possesses the ability to make heartbreak more devastating, love more tender and metaphor actually meaningful.

On paper, Veirs seems like the odd-man out, but she lends the album a touch of whimsy and up-tempo revery that Case and lang — two of the most gifted vocalists in any genre — might be forgiven to overlook. Her leads on “Song for Judee” — which details the tragic life of ‘70s L.A. songwriter Judee Sill with a light touch of empathy and understanding — and “Best Kept Secret” are two of the albums strongest songs.

If there is a lesson to take from case/lang/veirs, it might be this: when you get an email offering collaboration with someone you admire, say yes.

Tune in to Tonal Ranger Radio
ON KNCE 93.5, True Taos Radio
EVery Wednesday 1 – 4PM
FOr this and more great music!