A Moon Shaped Pool reflects Radiohead at its most somber, gorgeous and recalcitrant

This marks the debut installment of the Tonal Ranger album review column at its new home, livetaos.com. Listen to Tonal Ranger Radio every Wednesday, from 1 to 4 pm MST on KNCE 93.5 FM, to hear songs from the albums reviewed in this space, and so much more new and interesting music. 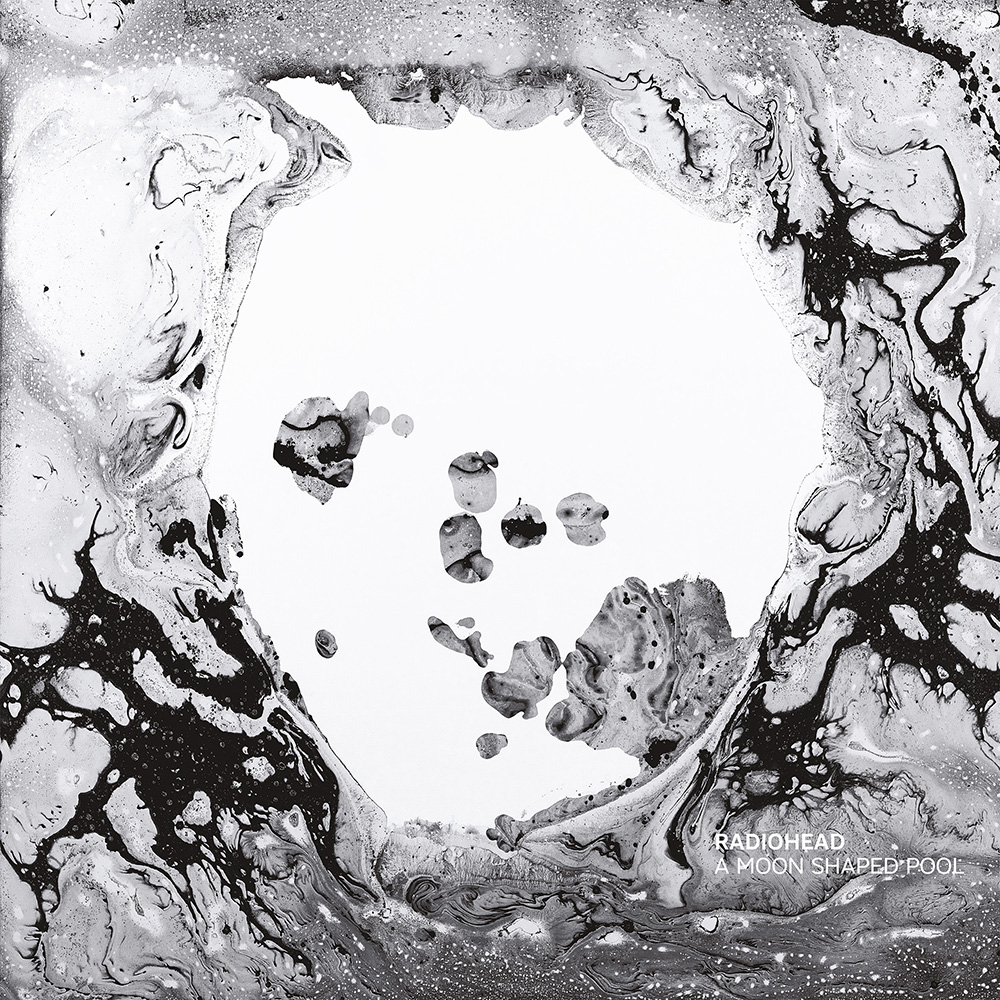 Unleashed on the world as a surprise download on May 8, this Friday (June 17) marks the official physical release date for Radiohead’s ninth studio album, A Moon Shaped Pool.

While the band has slowed down somewhat in terms of output and profile, Radiohead’s latest effort finds the five original members doing what they do best: eschewing expectations and confounding those who might claim they know what to expect from one of the most influential and innovative groups of the past 30 years.

Produced by longtime Radiohead collaborator Nigel Godrich, A Moon Shaped Pool (why no hyphen Radiohead?) is a subtle, yet rewarding album that highlights guitarist Johnny Greenwood’s strengths as a composer and arranger. During his off-time from Radiohead, Greenwood can be found scoring films from director Paul Thomas Anderson, including There Will Be Blood, The Master and Inherent Vice.

The cinematic qualities of A Moon Shaped Pool are, presumably, not lost on even the casual listener. It is, in many respects, the band’s most surreal and somber effort, full of songs that float ethereally in and out of our focus, managing to pull together some rock and roll every now and then.

Several songs on the album are Radiohead holdovers that have been part of the band’s live performances for years. The album is bookended by two such songs: 2000’s “Burn the Witch” opens the album, and its driving world-weariness sets the tone for an album that expresses a more hardened and resolved form of anxiety than the band’s much more jittery efforts at the turn of the century — 1997’s OK Computer, 2000’s Kid A and 2001’s Amnesiac.

The sense of foreboding on those albums has lessened, and why not: the countless warnings the band offered about our collective march toward a world completely altered by technology have mostly come to fruition, and while 2007’s In Rainbows seemed to show the band coming to terms with their role as soothsayer — a timeless collection of R&B, Radiohead-style — A Moon Shaped Pool seems to find the band in an “oh my god, what have we done” countenance.

The album is no doubt influenced by lead singer Thom Yorke’s recent divorce, but then again, as a lyricist, Yorke has never been one to look on the sunny side of life.

But in true Radiohead fashion, even the darkest nooks and crannies of life are filled with impeccable moments of clarity and absolute beauty, and nowhere is this more apparent than on the gorgeous and symphonic “Glass Eyes,” the epic and lonely “The Numbers,” and the album’s closing track, “True Love Waits.”

The latter song might seem an odd choice to land on a Radiohead album in 2016; after all, it’s been a part of the band’s live set since the mid-’90s and was featured on the 2001 live album I Might Be Wrong. But the song is redone here, so tastefully and so lovingly, that A Moon Shaped Pool seems like the album the song had been waiting for all these years.

If you’re not already a Radiohead fan, you probably haven’t been waiting all these years for this album, but if you are — like so many of us — constantly enamored and impressed by the band’s ability to create timeless works of art, then perhaps it’s time to jump into A Moon Shaped Pool.

Get your copy: new local record store Heads Up Music has confirmed that they will have some copies of A Moon Shaped Pool for sale locally.