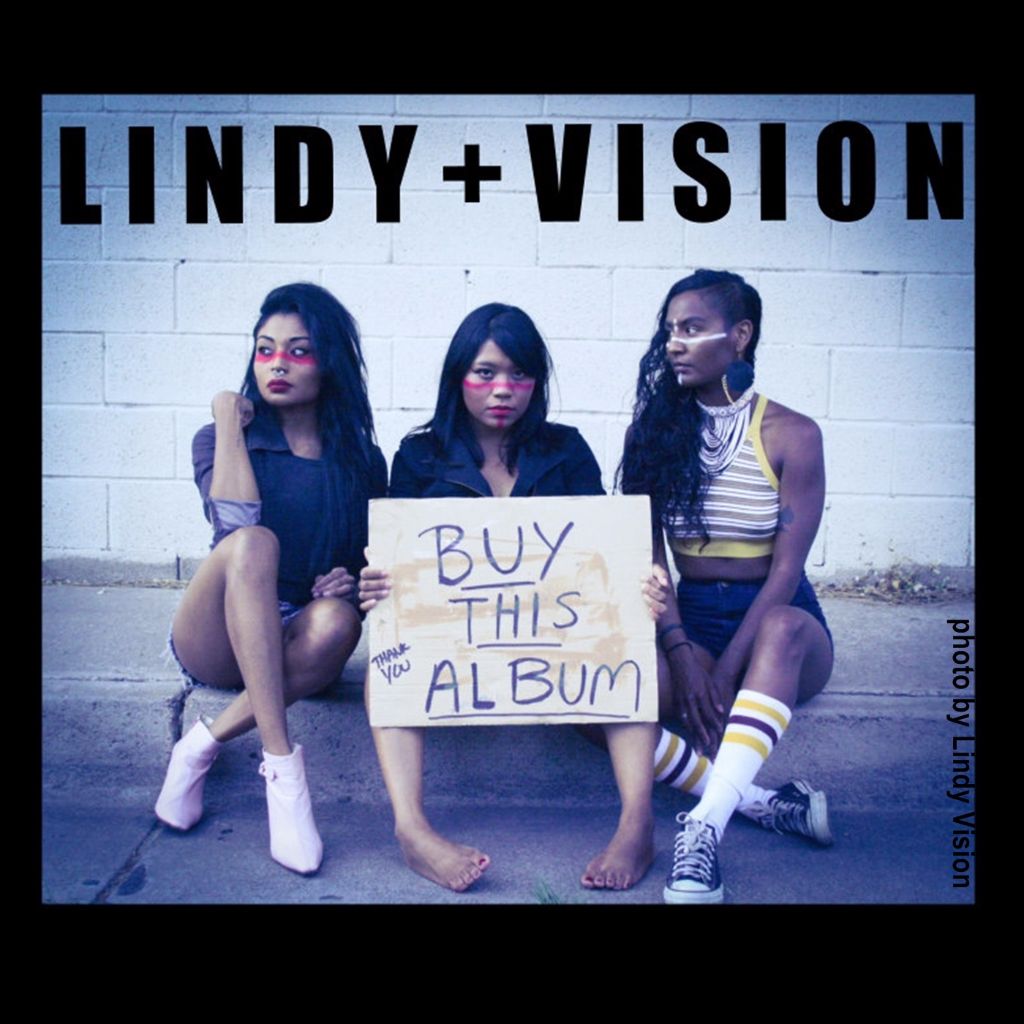 While there have been some truly outstanding musicians and some great bands to come from New Mexico over the years, very few indie bands from the Land of Enchantment have ever made much of a splash beyond our borders.

Of course, you might recall Flake Music, and its more successful side project The Shins, but one (or two) bands does not make a scene, especially if your flagship act runs off to Portland as soon as they can afford to get out of town. 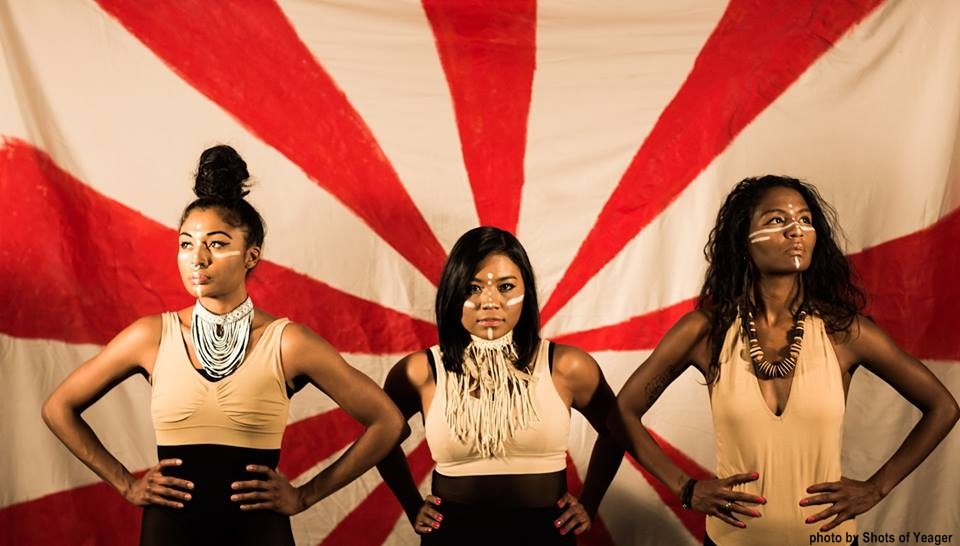 Lindy Vision has deep roots in New Mexico, sharing Jicarilla Apache and African American lineage (their first band was named Black Natives). And while the bio materials state that the sisters were raised on a steady diet of Motown hits, it’s clear that somewhere in their musical education they fell in love with the disjointed post-punk and new wave of the 1980s … Blondie, The Cure, New Order, Joy Division, Television all come to mind when listening to Lindy +Vision.

More recent influences like the Strokes (themselves directly inspired by the same era) are also cited by the Cuylear sisters. Dorothy’s deep voice resonates somewhere between Debbie Harry and Sleater-Kinney’s Carrie Brownstein, and Natasha nails the sound with her syncopated and edgy guitar lines. And without Carla’s beats and her and Dorothy’s synth skills, the band’s sound would not be the same.

The trio acknowledges its heritage with Native-styled chants and beats on album opener, “The World Made a Monster,” and on the second song on Lindy + Vision, “Black Bodies,” but otherwise, Dorothy sticks to more tried and true lyrical conceits — jealousy, spite, love, loss, anger, pity (the whole emotional gamut really).

Standout tracks include the driving and swinging “Ain’t In It For the Love”; the soulful yet industrial “Conditional”; “Left Them All” (the album’s most earnest moment); and the triumphantly subversive “Cheers To You.” But the band’s tour de force on Lindy + Vision is the ass-shakin’ vice-kickin’ “Staying Clean” — just under four minutes of inner-demon-conquering new wave glory.

The human frailty and emotionalism in Lindy Vision’s lyrics juxtaposes nicely with the more electronic-thus-robotic musical moments, and that is never a bad thing. These are indeed universal emotions and Lindy Vision is great at balancing all the feelings with some high-energy music that makes you want to get revenge on the world while dancing the night away.