Listen to Tonal Ranger Radio every Wednesday from 1 to 4 pm MST on KNCE 93.5 FM, to hear songs from the albums reviewed in this space, and so much more new and interesting music. 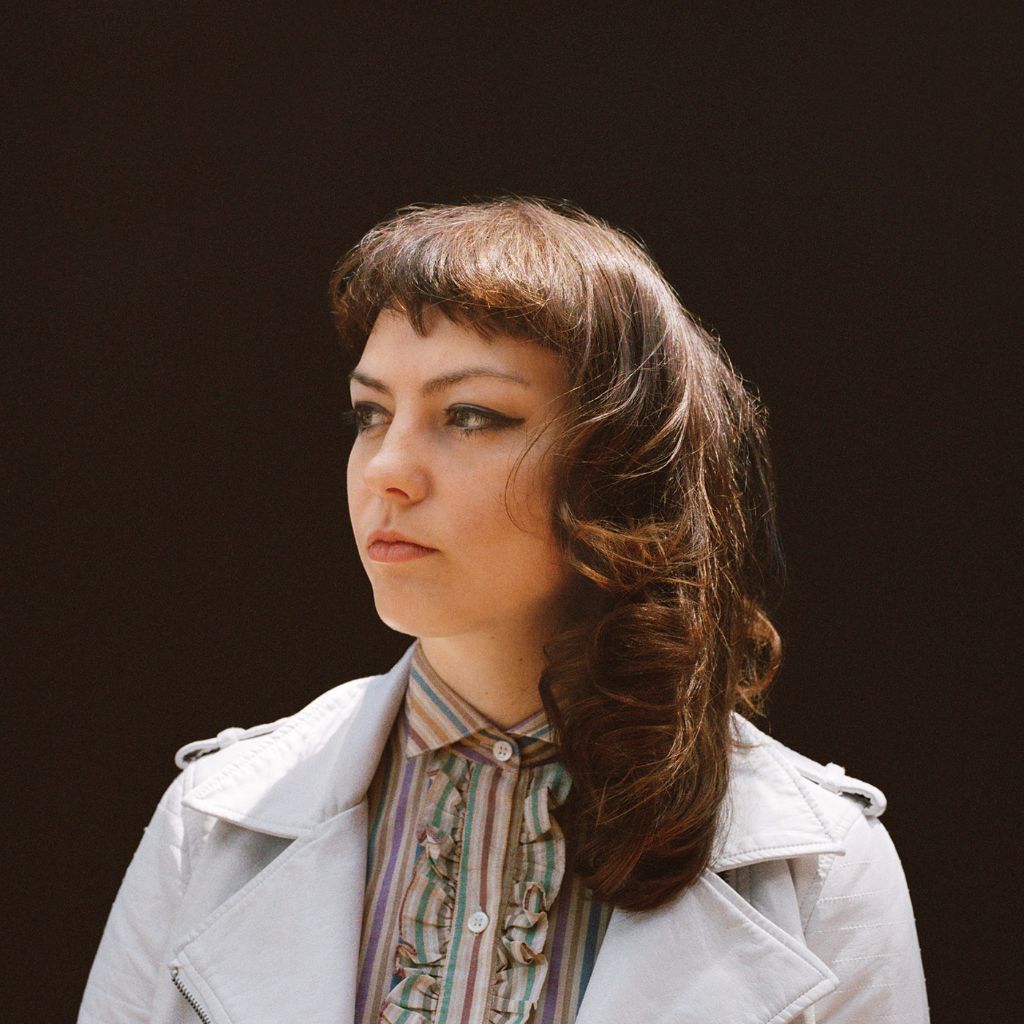 Angel Olsen has a unique set of credentials. First off, her music possesses warmth that betrays its rather spartan and lo-fi recording methods. She often comes off as Roy Orbison trapped inside a grunge-wielding Lillith Fair participant, but with as much indie credibility as contemporaries like Speedy Ortiz and Torres. And while she’s cool with the Pitchfork crowd, she could just as easily win over fans of case/lang/veirs, the trio of great songwriters—Neko Case, k.d. lang, and Laura Veirs—who released a collaborative album earlier this year, or the Nashville-based chamber country pop act, Lambchop.

With My Woman, Olsen builds on the successes of her 2014 breakthrough album, Burn Your Fire for No Witness, as well as her other previous work to create her most well-rounded work, with great writing and strong production (recorded to tape at L.A.’s Vox Studios and produced by Justin Raisen). Conceived in the traditional “Side A, Side B” vinyl album cycle, My Woman’s first half is loaded with the album’s most raucous tunes, while Side B is contemplative and forlorn. 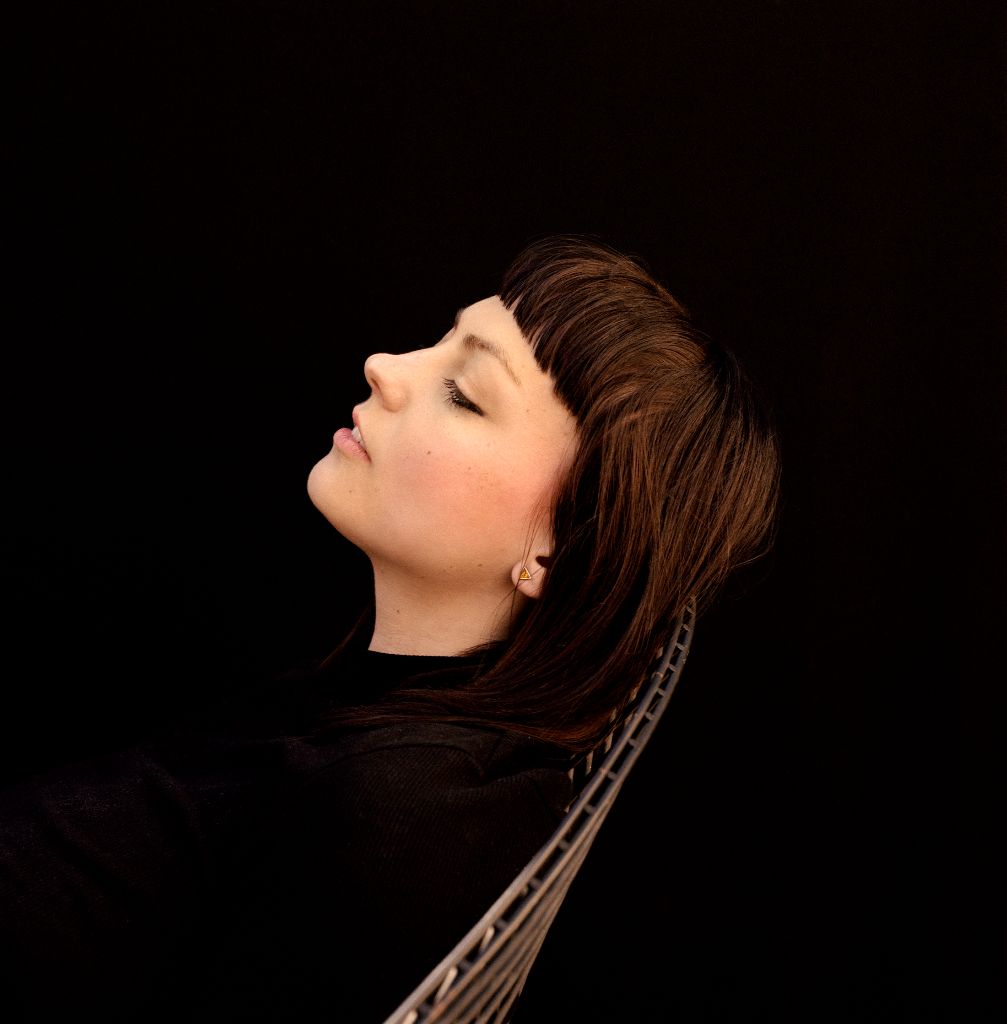 The album’s first track might throw Olsen fans for a loop, as “Intern” relies on a slow-burning synthesizer line, but Olsen goes into a more Linda Ronstadt-esque direction on the very next song, “Never Be Mine.”

After two songs, Olsen has shown that there will be no predicting where this album goes, so it makes sense that album single “Shut Up Kiss Me,” her version of a garage rock anthem, would be the third track.

Olsen’s voice goes in new and interesting places on My Woman, from dusky and low to high and lonesome, with a whole lot in between. Raisen’s production, and likely Olsen’s vision, keep the stylistic variety cohesive, somehow managing to congeal six decades of rock, pop, folk and country music.

After going all Grace Slick on Side A’s final track, “Not Gonna Kill You,” Olsen makes the shift to the more ballad-laden Side B, with the Bobbie Gentry-fronting Toots and the Maytals torch song, “Heart Shaped Face.” And if you don’t think of Stevie Knicks during the last half of “Sister,” then you might not have listened to classic rock radio in the last thirty years. There were dozens of indie bands making hay a decade ago trying to sound like Fleetwood Mac, but none of them did it as well as Olsen does for the last three minutes of this song.

Even in the album’s slowest moments, the music never drags. Olsen always manages to stretch out vocally at just the right moment, or the instrumentation picks up the tempo just enough to keep a song like the seven-and-a-half minute “Woman” dynamic, interesting, and enjoyable.

In fact, the entire album is something of a high-wire act, balancing so many disparate concepts and styles with such fluidity—it really is a thing of beauty, and a nice step forward for Olsen. 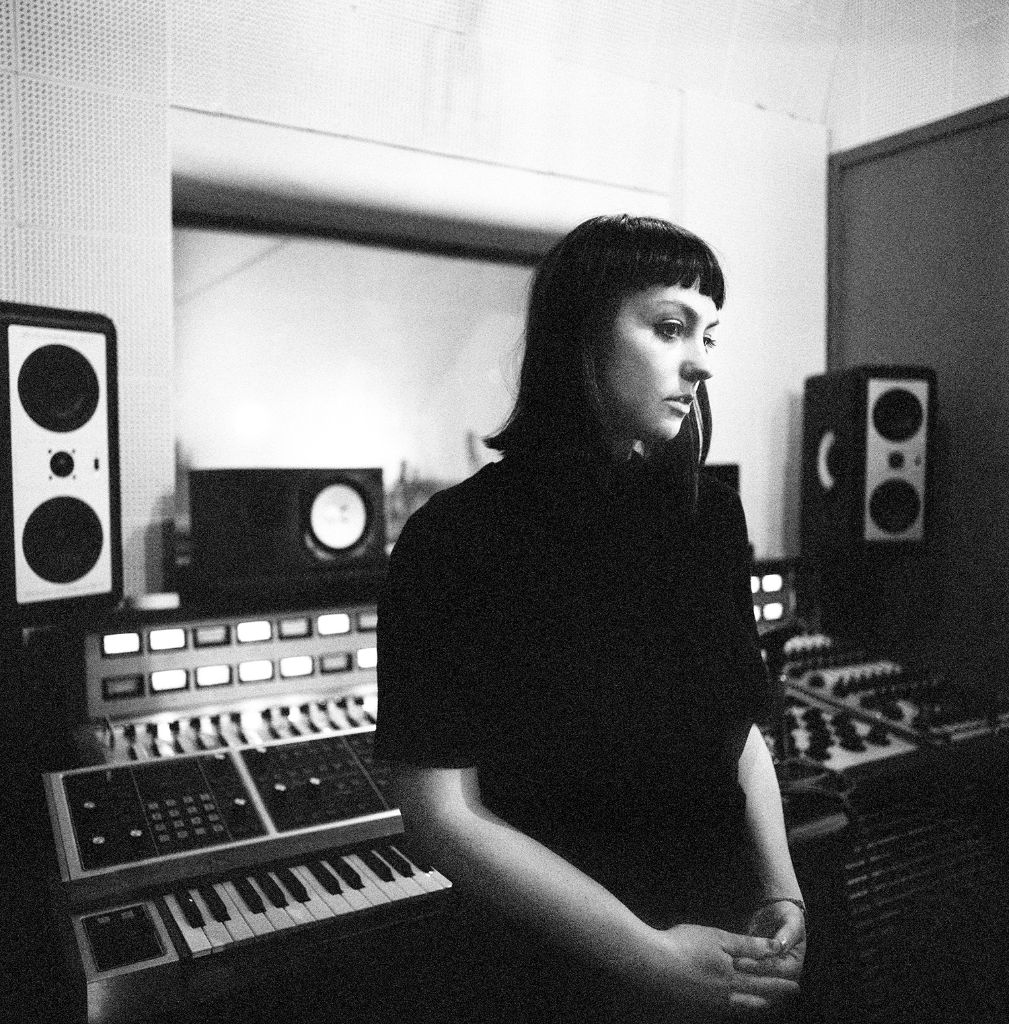