Gentle, high, lonesome sounds of do-gooder troubadour might be what your ears are looking for

LISTEN TO TONAL RANGER RADIO EVERY WEDNESDAY FROM 1 TO 4 PM MST ON KNCE 93.5 FM, TO HEAR SONGS FROM THE ALBUMS REVIEWED IN THIS SPACE, AND SO MUCH MORE NEW AND INTERESTING MUSIC. 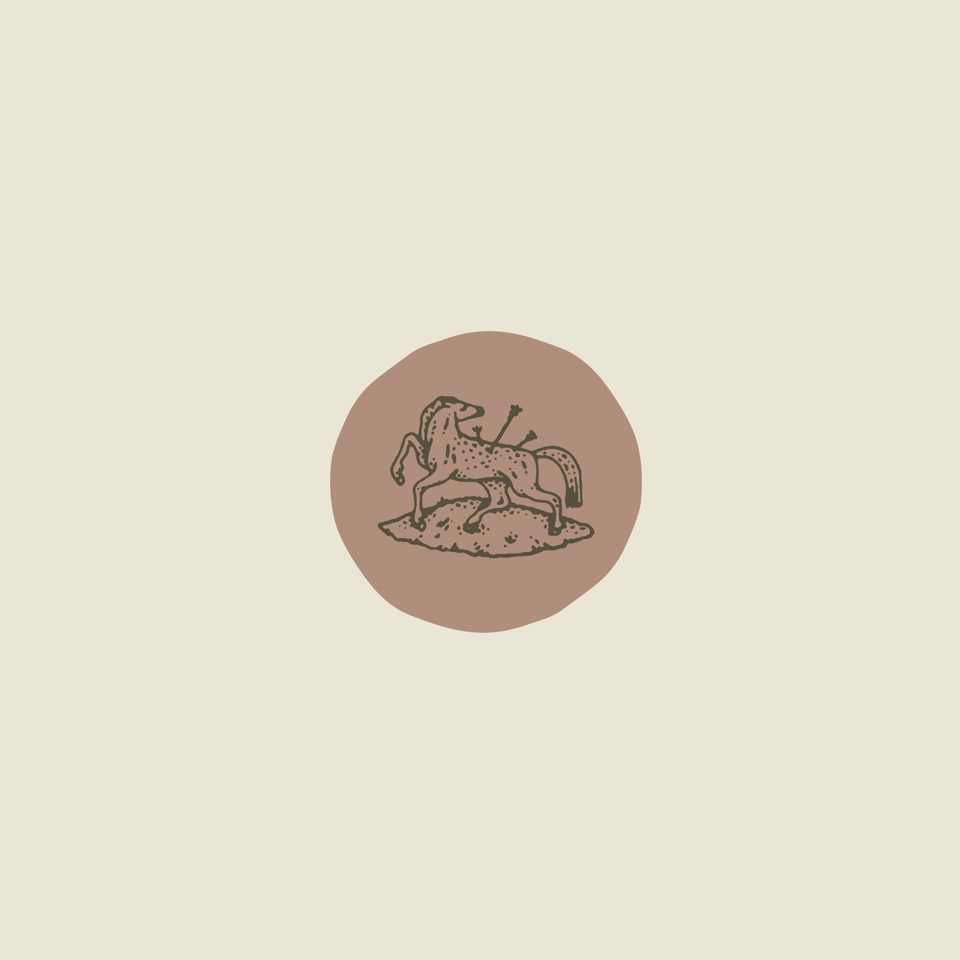 Pearls To Swine
by Adam Torres (Fat Possum)
Grade: A

With a musical palette somewhere between Nick Drake and Townes Van Zandt, and a voice that harkens Jimmie Dale Gilmore, Justin Vernon or Jeff Buckley (need I mention that the instrument is falsetto?), Albuquerque-born, Austin-based Adam Torres is a singer/songwriter’s singer/songwriter, offering earnest and thoughtful music that is probably not for the masses, but will be revered by those of us who appreciate that sort of thing.

Torres’s musical journey is as intriguing as his wistful, gorgeous melodies. After releasing his debut album, Nostra Nova, in 2006, while living in the lively college town of Athens, Ohio, Torres went back to college and focused on other pursuits. Though his first album was a thing of beauty, it didn’t initially resonate much farther than his hometown at the time.

In the 10 years between albums, Torres taught English in Ecuador and went to grad school at the University of Texas in Austin. After school, he spent two years working for the state of Texas on a project aimed at improving water quality in the Río Grande in South Texas. But all the while, he was playing music and writing songs. In 2012, he released a collection of tape-recorded demos he made while in Ecuador. And in 2015, Nostra Nova received a low-run reissue, and achieved some recognition, including The A.V. Club calling it a “cult classic.” 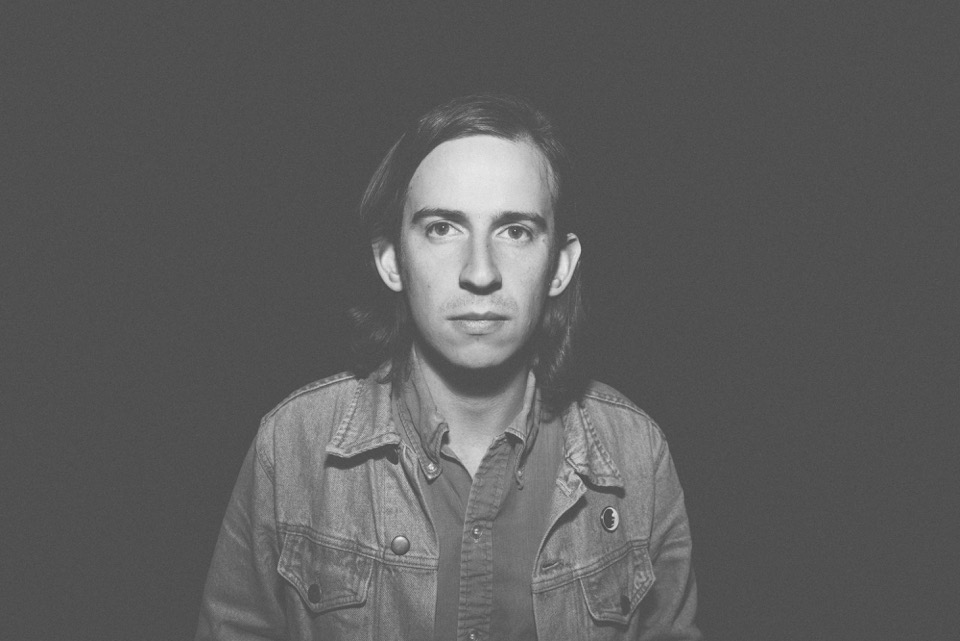 While primarily a folk album, Pearls to Swine contains elements of country, jazz, rock, pop, R&B, and prog-rock (“Daydream” wouldn’t be out of place as a Radiohead B-Side).

The album’s opening track, “Juniper Arms,” is an ode to his birthplace, Albuquerque, and also reportedly drew inspiration from former Taos resident Edward Abbey’s Desert Solitaire, one of the iconic publications of the Southwest and for conservationists everywhere. And while the themes on Pearls to Swine aren’t purely environmental, there is certainly an organic and earthly quality to the analog production that gives more weight and natural beauty to the music and Torres’s other-atmosphere voice. Of course, it’s hard to deny that the natural world doesn’t play a role in Torres’s music, with titles like “Juniper Arms,” “Morning Rain,” “Outlands” and “Mountain River.” The album’s final track, “City Limits” seems to address livability in urban spaces, which no doubt relies on a well-planned balance between natural forces and modern conveniences.

There is peace and serenity in Torres’s music, even at his most raucous, and an ethereal quality that makes the whole album feel a little bit like a dream.

Pearls to Swine won’t make you dance, but if thoughtful ballads written by falsetto-wielding, English teaching, water managing folk troubadours—songs that take time to decipher and repeated listens to soak in—then Pearls to Swine might be right up your alley.