This Sunday, August 10, Brothers Keeper will be coming to the Taos Mesa Brewing Co. to ‘paint the town brown,’ and if that’s not reason enough for you to head out to the mesa, let me further fill you in: like Carter’s got pills, Brothers Keepers got names. BIG NAMES!

having trouble imagining such ‘under’ & ‘over-ground’ luminaries in the same sentence, let alone sharing the SAME STAGE, then repeat after me, my friend: 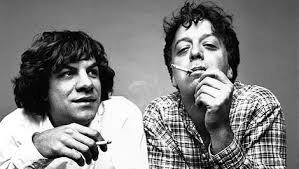 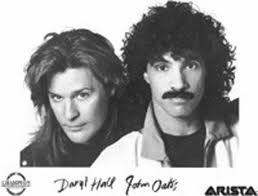 Let’s get down to the details: Brothers Keeper, a band that “honestly displays heart & soul AND rock & roll,” (emphasis mine, I mean really, I never thought a band could be BOTH!) has been performing for 15 years & features Scott Rednor on guitar, Michael Jude on bass, and John Michel on drums; Michael & John tour the world with John Oates, and John Oates is one half of Hall & Oates, of “Rich Girl” & “Sarah Smile,” fame, 2014 Rock & Roll Hall of Fame™ inductees, & need we mention: “THE MOST SUCCESSFUL & DEFINITIVE DUO OF ALL TIME.” (Thanks for the quote, Questlove.)  An unabashed ‘jam band,’ Brothers Keeper is a Rock n Roll outfit like you haven’t seen in a long, long time!” Taoseños will certainly pack the place & their Grateful Dead-missing hearts will be satisfied.

WEEN fans, you are not left out of this equation (though, sadly, but not surprisingly, WEEN has been left out of the Rock & Roll Hall of Fame™; when I searched WEEN on the site’s search engine I got this:

We’re sorry, but something went wrong.

You better believe something went wrong! KISS yes, but WEEN no…that’s not o.k. with me, but that’s the way those industry cats handle this kind of shit & there’s not much we, the people, can do about it. Back to my story: Micky Melchiondo, AKA Dean Ween, is an old friend of Scott Rednor’s & he’ll be joining the band for their swing through the south-west!  SouthWest (sic)? And, drumroll . . . one MORE name before I start the interview: Glenn McClelland, also of WEEN, will be playing keyboards! 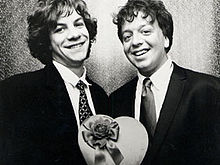 Don’t know about WEEN, have a look-see & then get back to me:

(In my interview I refer to Mr. Ween as Mickey, his real name, since I didn’t feel tight enough to call him Dean).

Mickey, will Brothers Keeper be playing any WEEN songs or taking requests?:

Mickey: ​Yes, and yes. And yes. and Yes. We’ll do anything if I’m in the right mood and am feeling it. Not my chair not my problem.

I wasn’t quite sure of the ‘not my chair not my problem,’ allusion. Was it a WEEN song I wasn’t familiar with? I googled it & got this NSFW video! Could this be the answer? Excusez mon Français!

What is your connection to Brothers Keeper?

Scott Rednor, singer and guitarist who fronts Bros. Keeper is from Trenton. We played a lot together locally before he moved to Vail and opened his bar, Shakedown. He invited me out to play with them and it all clicked immediately. Since then I’ve been out and played his club a few times and we decided it was so good we should take it on the road this time. Glenn from Ween is on keys so it’s sorta all in the family so to speak. The rhythm section is Jude and John Michel, the rhythm section for John Oates. We’re a singing band, which is incredible and not something I’m too used to. We get to do the arrangements of Ween songs the way they were recorded, without all the overdubs. Everyone in the band sings very well, except for me. Just a real bunch of bad-asses, you’ll see………..Killer band all around. 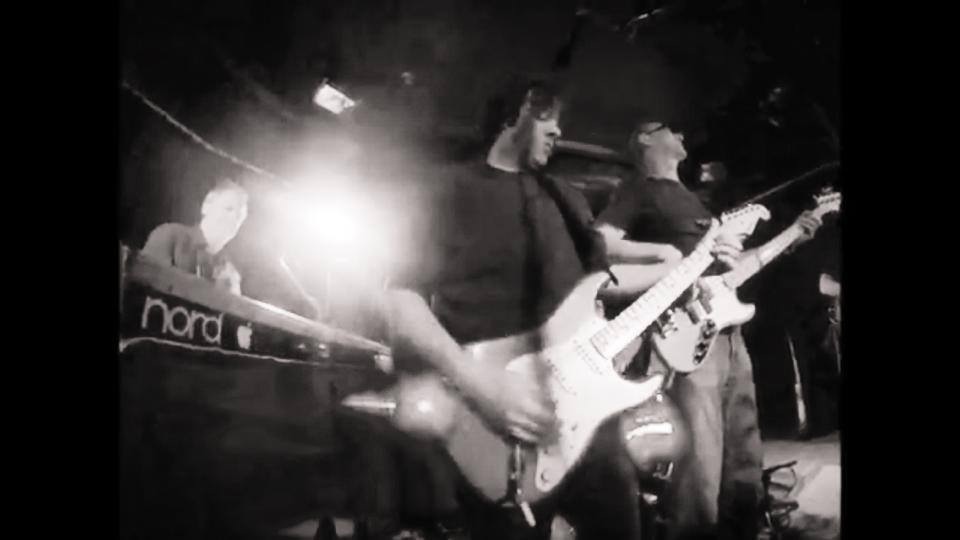 Is your recording studio still up & running? Are you working on any solo/Moistboyz records right now?

Yes, I always have had a studio in a shack behind a body shop here in New Hope — for about 10 years now. I’m moving into a bigger space though when I get back from this run of shows, we’re gonna make the new DWG record there. Moistboyz and DWG have become very incestuous with a lot of common members. I need to collaborate with people and never envisioned myself as being the guy out front — the DWG has me singing like half the songs, a lot of instrumentals, and my best friend Guy Heller singer of Moistboyz on lead vocals. All of my gear has slowly accumulated over the years, I’m probably just gonna get an engineer to record us and mix it and produce it myself though. Brothers Keeper w/Dean Ween has me singing a lot as well.

Besides being an amazing rock & roll guitar-player, Mickey, AKA Dean Ween, is also a fishing-guide, on his ship you call him: Captain Mickey Melchiondo. 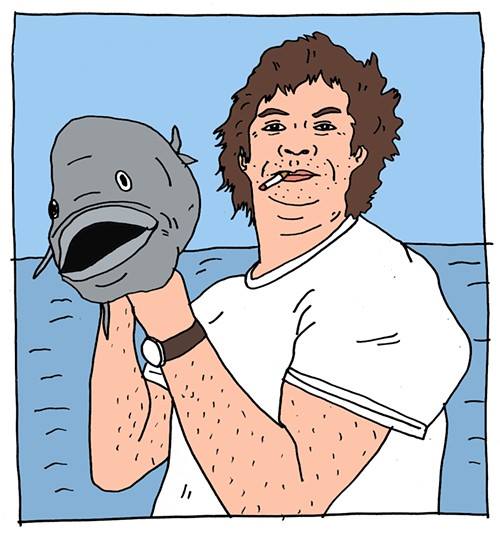 I asked him about his guide business & his love for fishing:

​All of the info can be found on my website at www.mickeysfishing.com I post daily reports too. I’ve been a full-time Captain for about 6 or 7 years and it’s not just a novelty/gimmick. I’ve been a dedicated fisherman my entire life and turned that passion into a second career. Most of the people in the the fishing community have no idea that I play music at all, and I like it that way. We are very good at what we do and our schedule is pretty much as full as we want it to be. We could realistically fish 300 days a year. I’ve pulled back a bit this year to spend more time on making music and touring, it’s very hard to keep one foot in each world because of the hours.​ Fishing has been very solid this year, as long as mother nature doesn’t intervene.

One more thing, before I let him go, I needed to check on some old Taos lore!

Do you remember playing a WEEN show in Albuquerque, probably late 90’s, where a woman in the front row took her shirt off & squirted titty-milk at you guys on the stage?

​Uhh, yes of course I remember it. I have pictures of it on my computer. The thing is, she was beautiful! a 10 out of 10 as far as her face and body. A high point in my musical career and it’s happened a few times to be honest. Never before have I seen a prettier girl though.

I didn’t think he could forget such a sweet event, though I was surprised that this had happened more than once. So, there you have it & many thanks to Mickey for taking time out to answer my questions. Now you have at least half-a-dozen reasons to be at the show which is at Taos Mesa Brewing Co. Sunday, August 10. 7-10PM, doors at 6PM. $20 CLICK HERE to get tix. Get them early ‘cuz this event is going to be packed! 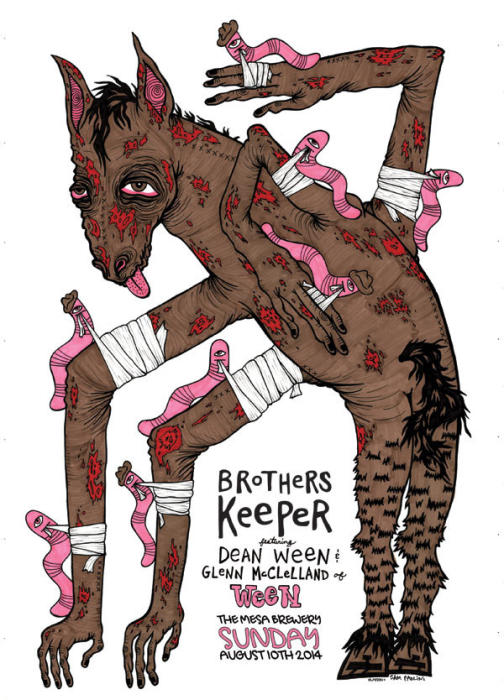