I was first introduced to Ben Sollee’s music in the summer of 2008, when I was heading to DC to work for the Obama campaign (hope, change, etc, you remember). So I was pretty verklempt the first time I heard his rendition of Sam Cooke’s “A Change is Gonna Come.”

There’s no denying it’s a ballsy song for this little white boy from Lexington, Kentucky to not only cover, but actually rewrite some of the lyrics to — but he delivers a really tasteful updated version of an American musical (and cultural) monument. From the orchestration to the vocals, he brings the requisite soul, melancholy, and, you know it, hope, to the tune. It’s probably in my top ten Favorite Songs To Put On Mix CDs. Let’s just take a minute to listen, shall we?

Even if you have a heart of stone and weren’t at all moved by that, you at least have to admit that he’s doing some sweet stuff with/to/on that cello.

When I spoke with Ben Sollee last week, he was out on tour, driving towards California. It’s tour season, and he, his percussionist Jordon Ellis, and his “cohort-in-crime” (read: tour manager) Kate Benson are heading out to some places that they haven’t been to in a while. They’re out on the road supporting Sollee’s fourth album Half-Made Man, which came out last fall, and a little cover-songs record that hasn’t been released yet.

“It’s a non-linear time,” said Sollee. “It’s not just playing venues – we’ve been doing a lot of movie scoring, documentaries and other films. We recently wrote and recorded a song for the movie Killing Season. We’re doing lots of educational stuff, like performing with yoga classes.” Given that he often plays solo, I ask who “we” is — Sollee seems confused by the question. “I always say we, because it’s a matter of fact at this point.” Between Kate, Jordon, and his many musical friends and co-conspirators, it’s clear that Sollee strives to ensure that his musical journey is a collaborative effort.

And he considers the communities he plays for to be a part of that effort. In 2009, after a whirlwind year of heavy touring, Sollee decided it was time to change things up a bit.

“We were traveling at crazy superhuman pace 2008-2009, and I was looking for a way to slow down. I was spending more time in between places than in them. So, I did a tour from my hometown down to Bonarroo, on my bicycle, hauling that cello. It was a shock in so many ways. There’s something about the pace and scale of the bike tour — our drummer hauls his whole kit behind him on a trailer, Katie hauls the merch.” The whole experience caused them to start a project wherein anyone who walks, rides their bike, or takes public transportation to one of their shows gets a free gift or discount at the Sollee merch table.

Ben says that there are two distinct differences between bicycle touring and “regular” touring (only two? I think) – first, you have to set up a tour where you can put on shows every 40 – 50 miles, because that’s more than far enough to reasonably travel on a heavily-laden bicycle any given day. And secondly, you have to get the community really involved. “It’s not just putting a show together at a big venue and sleeping out at the cheap hotel on the outskirts of town and skipping out early the next morning for the next major city – you’re putting a show on at a really small venue, often in towns that don’t have nationally touring acts.” 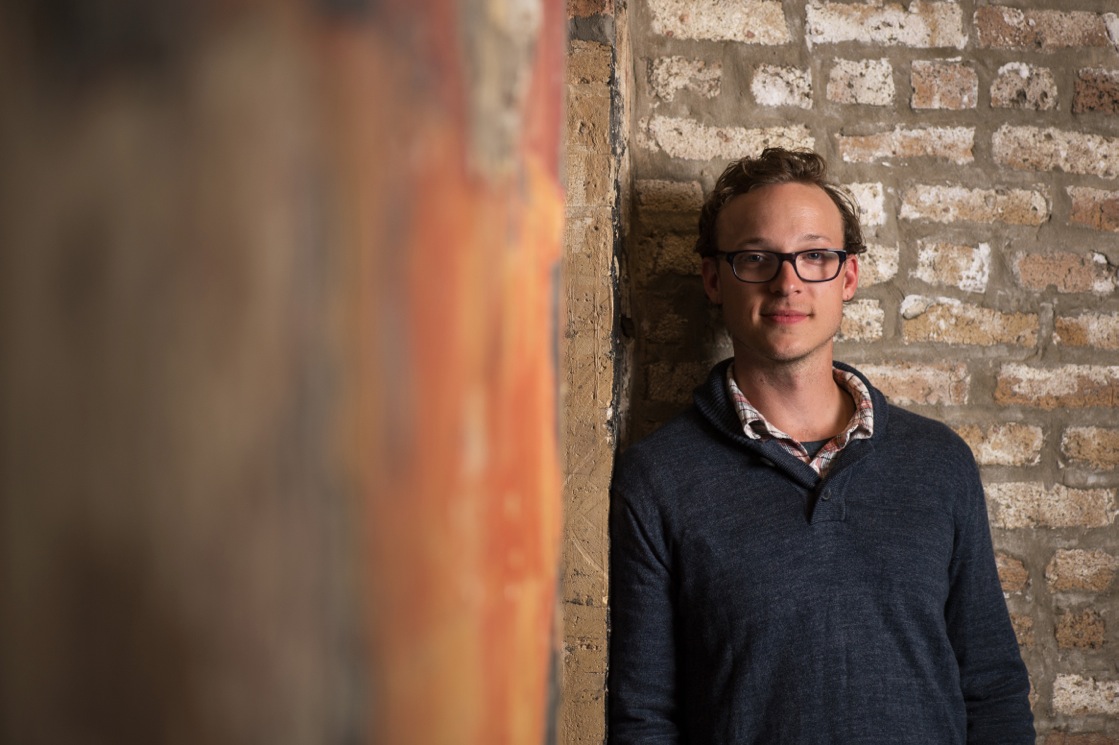 Speaking of which, what about playing for a new audience in a small-ish venue in a town you’ve never played where people don’t know much about you — for example, Taos? “If it’s a new-to-me, new to them crowd,” says Ben, “I walk out on stage and look like a really average white male, with heavy-frame glasses and a cello.” Pause for laughter. “So, there are a number of assumptions and conventions that occur to them – including 1) they’ve heard it before, and 2) it’s gonna sound like a cleaning commercial. But from the beginning, there’s different sounds that come from my cello; and I’m singing, which is different. And I like to tell stories about where I’m from, about the whiskey and the horses and the land.”

As the aforementioned Sam Cooke cover and bike-touring probably indicate, Sollee has a reputation for waxing socially-conscious in songs and stories alike. But he’s not some sort of starry-eyed idealist — after more than five years of touring internationally, he’s not at all sure that Change is coming anytime soon. “I think folks aren’t quite sure what they can do, because the corporations are so big, so resource-rich financially and politically… But I do feel like there’s a shift in awareness, and if we can tip that a little further into even more action, I think that can certainly be an opportunity for change.”

Whether the change comes tomorrow or in a generation, Sollee continues to explore and write about the world in a way that evokes the sociopolitical folk music of the 60s — but his mad cello skills and soulful voice bring it in a style that is completely his own. In a world drowning in message-less nonsense that masquerades as music, young musicians who actually have something to say are a real breath of fresh air. Of course, it helps that Sollee is more than just a musician — he’s a storyteller, an adventurer, a proud Kentuckian riding the rock right alongside his fellow man, and his music explores that to the fullest.

“It’s a risky thing, to put yourself out there,” says Ben. “A lot of artists are scared that it might push folks away. But this has been part of my story from the beginning, and that’s one of the reasons why folks have stayed with the music. People can hop on Spotify and listen through my music catalogue in an afternoon – so the question becomes, ok, the music is great, but what else you got? Through new media, we have an opportunity – not an obligation, but an opportunity to share our story.”

Come out and share a story or two at this excellent Monday night offering from Taos Mesa Brewing.

Ride your bike, walk, take a cab, or carpool to the show and get a gift or discount from their merch table!

BONUS POINTS: if you came to Friday night of the LiveTaos Festival, you’ll remember Mother Falcon, the 16+ piece orchestral-rock collaborative from Austin. Earlier this summer, Ben met Mother Falcon for the first time at the Columbus Theater in Providence, RI. Within 24 hours, they had learned, orchestrated, and recorded a cover of “the song of the summer,” Daft Punk’s Lose Yourself to Dance. Check it out here.