Sometimes things that aren’t lost are pretty hard to find. And once you discover them, you realize you’ve simply got to tell everyone you know, because the treasure just might disappear forever if other people don’t know about it.

This is how we felt about finding Fort Union National Park about thirty miles north of Las Vegas, New Mexico. It is just off I-25, about 90 miles east of Taos.

My son studied New Mexico history, like every student in New Mexico, and for the last couple of months he has been talking to me about different places around the state. Fort Union came up, and together we looked it up on the map. We realized that it was a National Park, and it seemed like a good day adventure. So we headed out over the pass toward Mora, and followed the Santa Fe Trail. The ruts of the original Santa Fe Trail are still visible alongside the road.

Once we arrived at Fort Union, we got a serious history lesson from my son, but also from the national park itself. The brick chimneys pierced the landscape while the spring wind whipped the prairie grass and us. We walked the Santa Fe Trail, which weaves around the Fort and is well-marked around the Fort. Trail travelers generally ventured between 12-24 miles a day (between a 1/2 and full marathon at today’s standards). From this major outpost, Santa Fe was still two days travel at least. Beautiful to consider what it must have been. This Fort was a major bustling stopping point among travelers, military men, traders and adventurers. 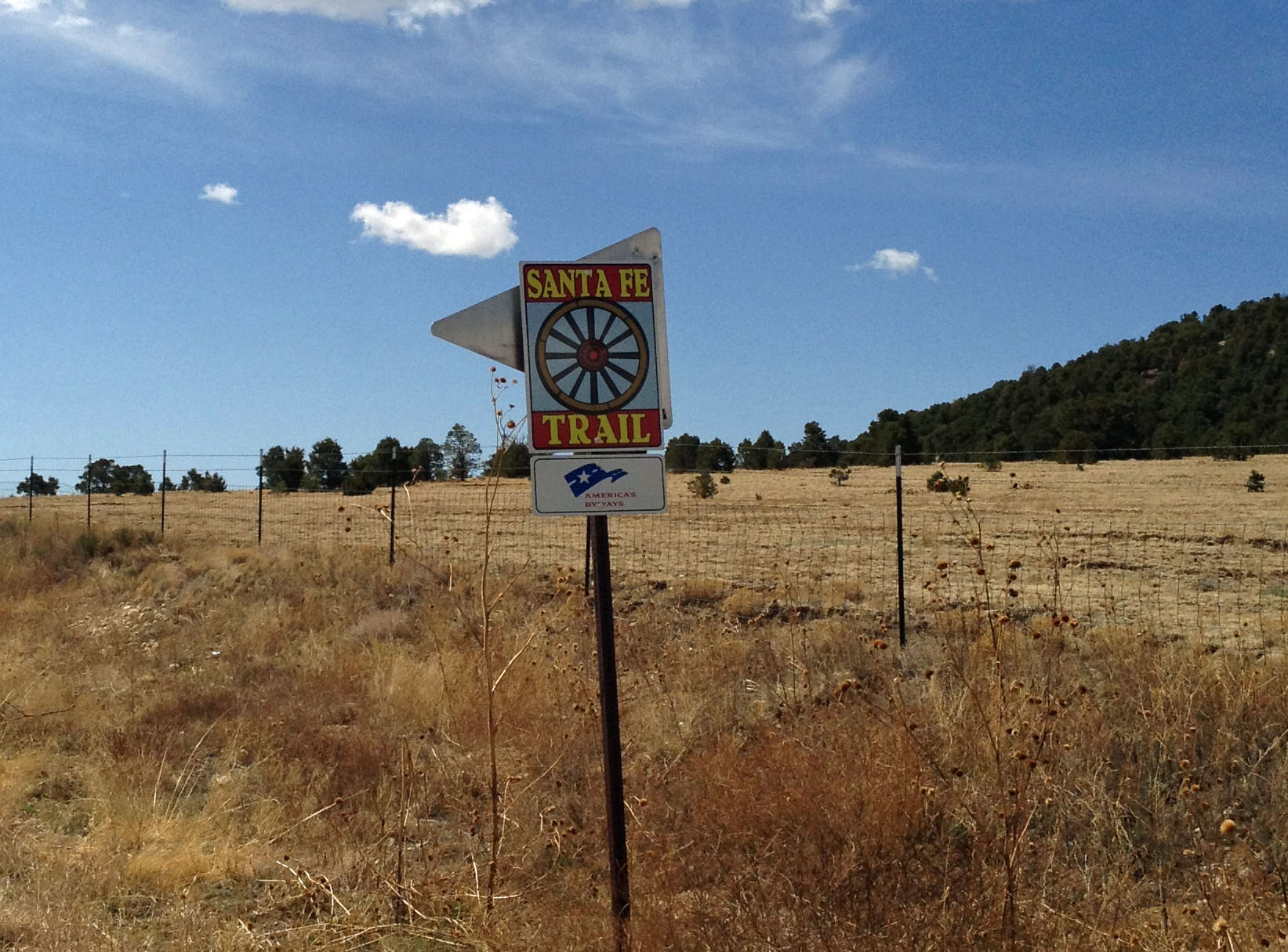 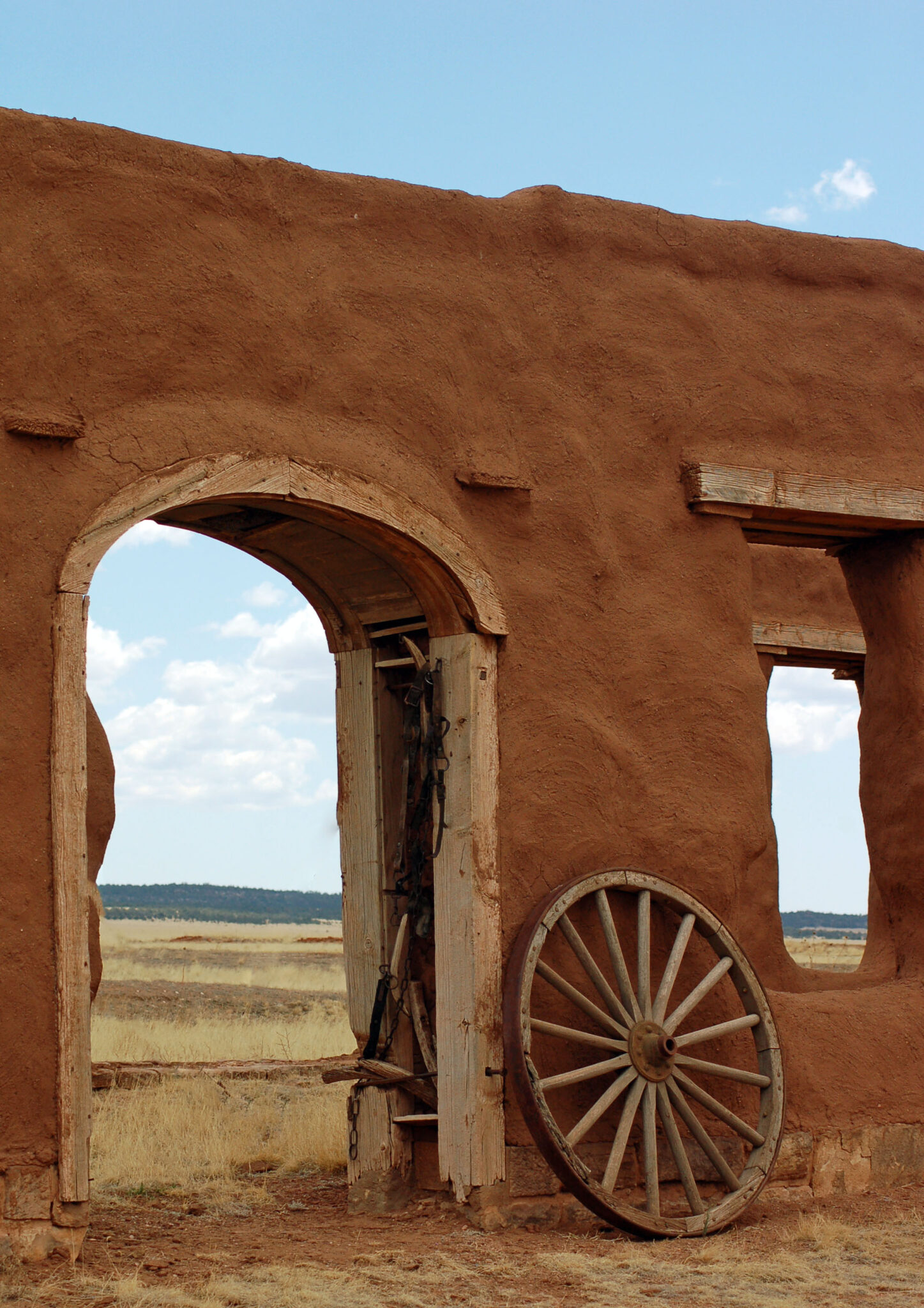 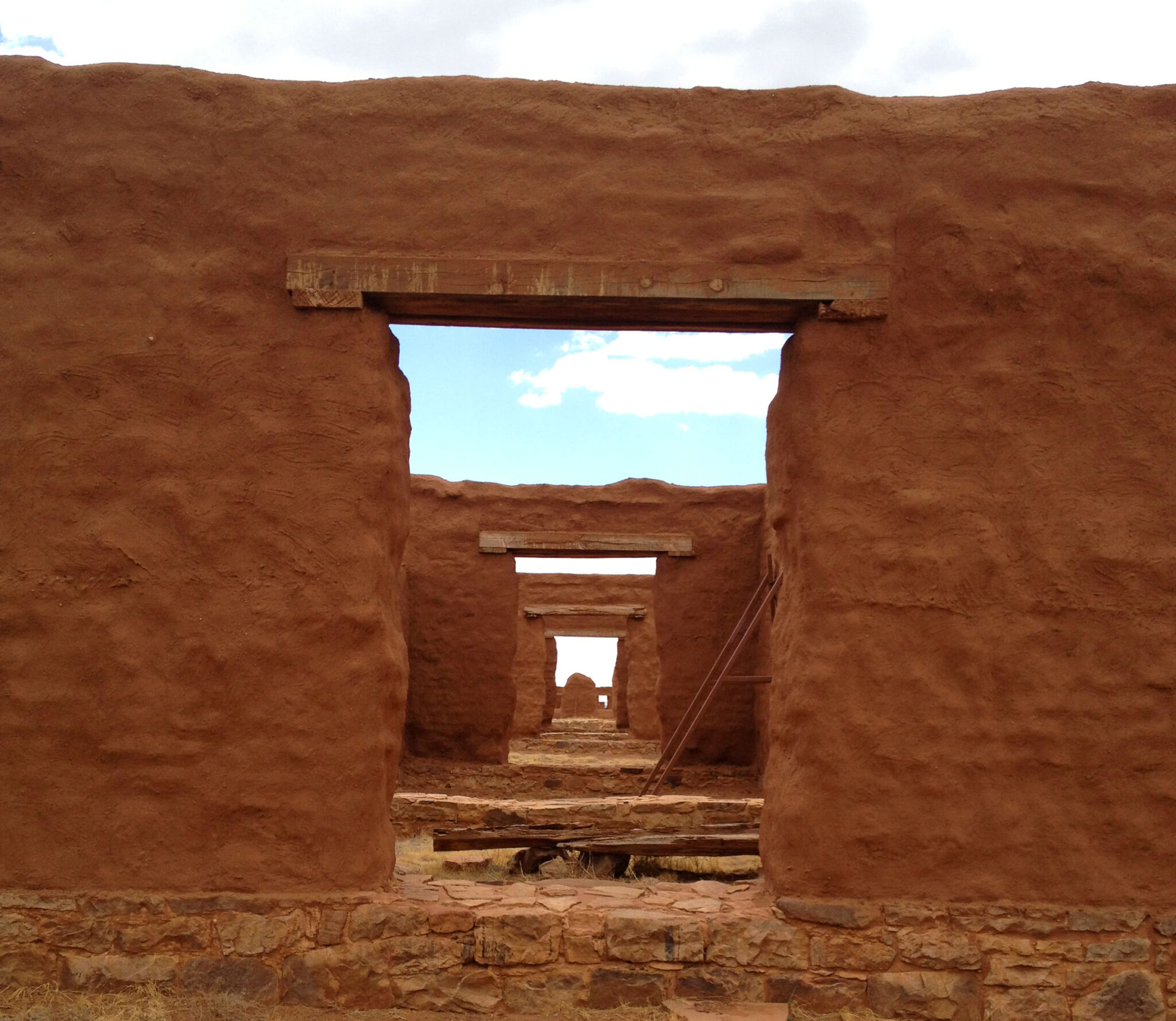 Fort Union National Park is a beautiful little day trip to explore the southern end of the Santa Fe Trail. A little getaway from weekend chores, or to show the kids some of that New Mexico history they learned about in school — only a lot more fun! 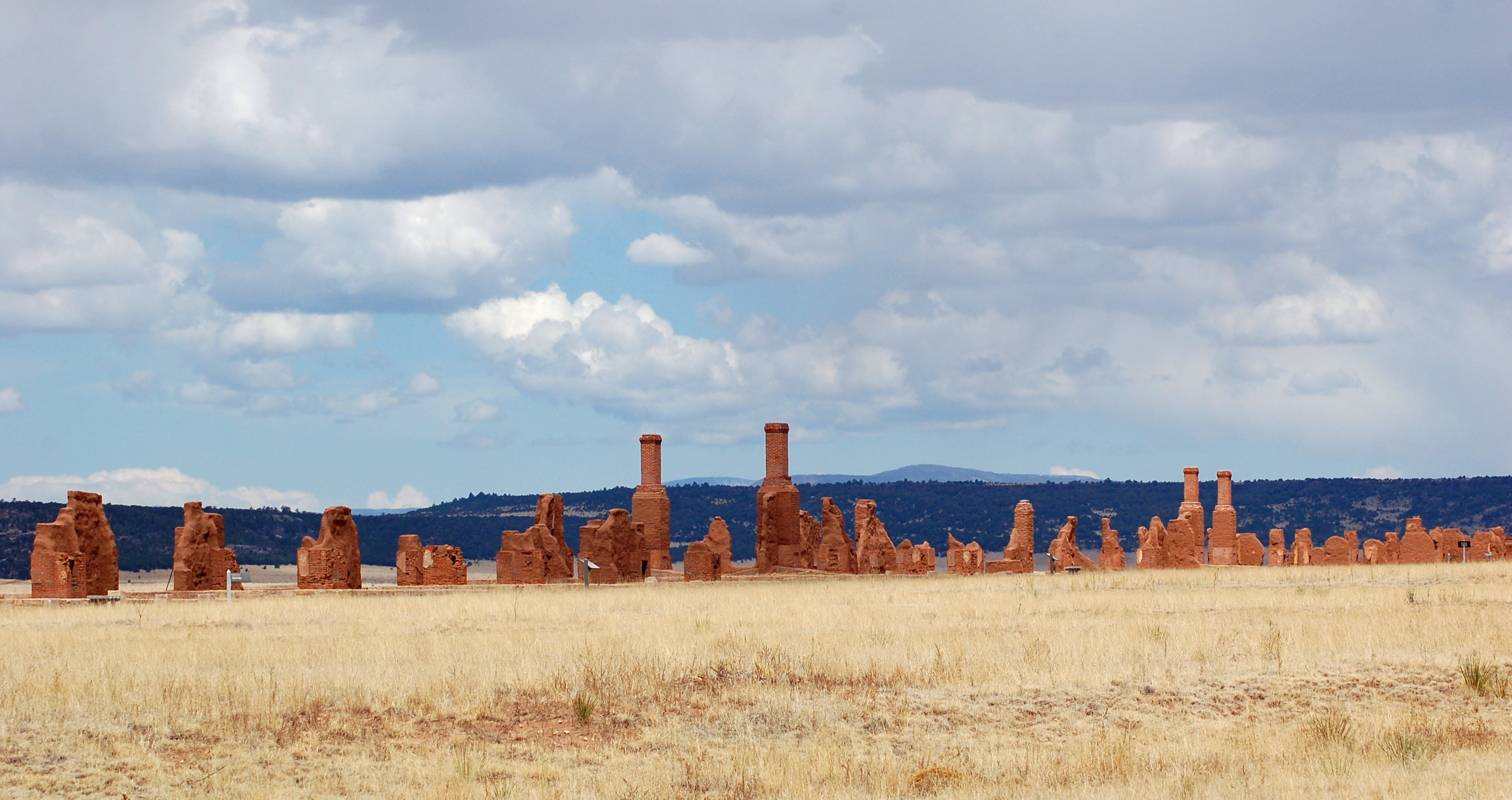