from obscurity to become a world champion, and bass-baritone Eric Owens portrays Griffith’s

older self, haunted by the ghosts of his past. Soprano Latonia Moore is Emelda Griffith, the

director-and-choreographer team of James Robinson and Camille A. Brown. 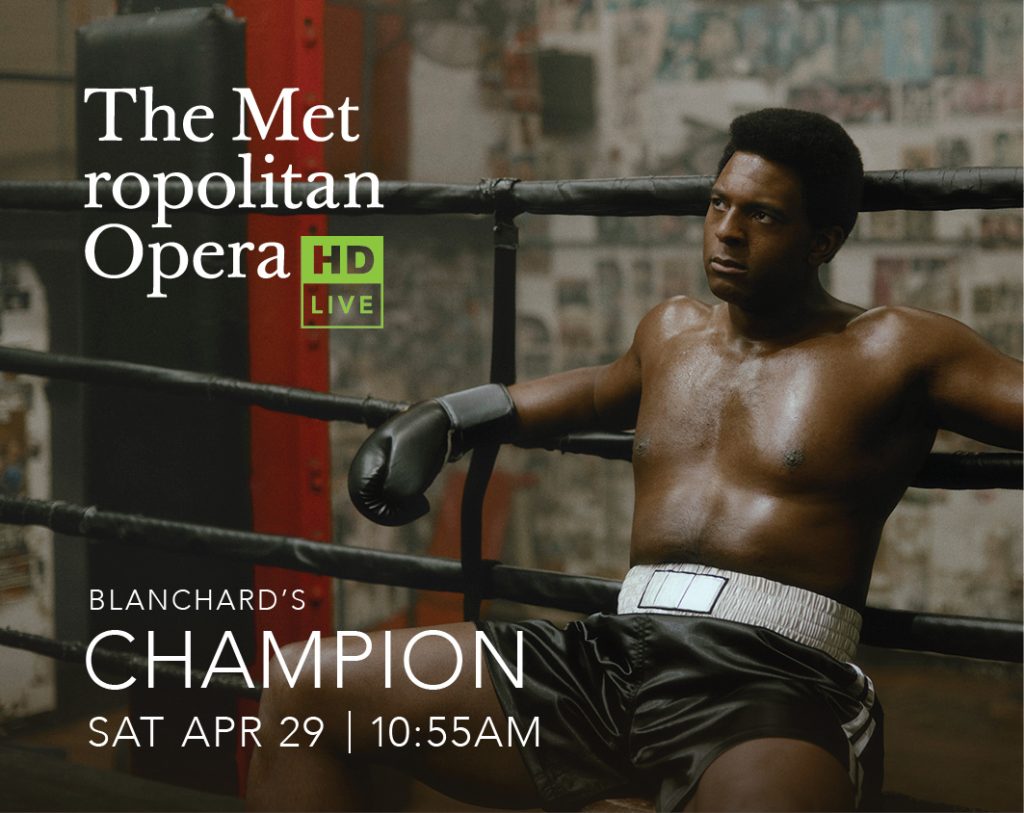