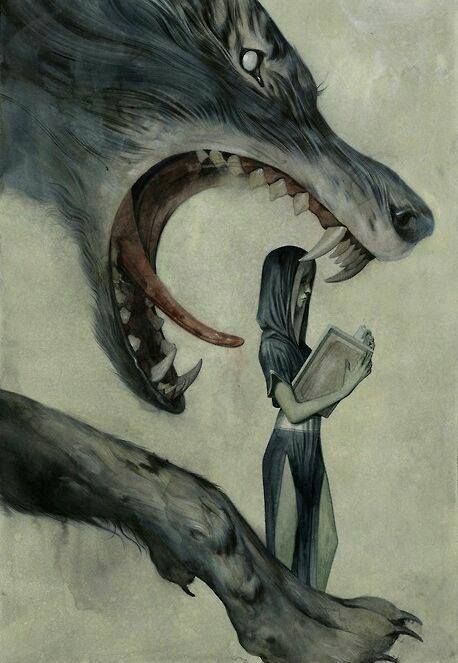 John Biscello has undertaken an ambitious production to be staged in the Taos Community Auditorium March 3rd, 4th, and 5th. Werewolves Don’t Waltz is billed by Mr. Biscello as a surreal cabaret featuring original words, music, and dance. He hopes to stimulate the audience’s sense of mystery by staging parallel realities. He seemed excited by duality when we spoke.

The central character of the play appears to inhabit two worlds within the imagination of the author. She had been dreamt up for a play some time ago, but the production did not take place. The character for the play was developed by Mr. Biscello in his recently-published novel Raking the Dust. The author was inspired by Coco Blu and the Bon Bon Burlesque to return the character to the stage as Lemon. The quality of Lemon’s being is not clear, as she may or may not appear on stage as many characters, and the worlds to which she responds may or may not be real.

All of this subtext has me recalling the great duality of Apollo and Dionysius and the necessity for orgiastic ritual in the springtime. I’ve heard it said that Apollo and Dionysus represent the mutually exclusive concepts of form and chaos. In the spring, the dormant energy of nature is aroused and life takes on new shapes. The form giving Apollo greets the chaotic unknowable Dionysian life force which exists before and after life.

On stage one might see an Apollonian pole in Lemon’s parents. Mr. Biscello described them as inspired by Ward and June Cleaver, the stable world-ordering myths who comforted him as a child.  The Dionysian may be found in the Bon Bon Burlesque, whose dangerous pantomime of seduction may arouse a kind of creative energy in the audience. Lemon, we are told from the outset, is alone onstage, and the uptempo movement of characters will create shifts in her reality.

Mr. Biscello will be acting in this production. I am a bit nervous for him. I cannot imagine the anxiety he is experiencing. He has already written a character in a medium which allows him total creative control.  Now he will stand onstage, alone with his vision, subjected as a player to the whims of his own creation. He says the anxiety is thrilling. He loves theatre precisely because unseen things happen, and what must happen does happen.

I asked him why we needed new plays. It’s not a fair question. It’s a little like asking a proud new mother why we need more people. Unlike the mothers I’ve questioned, he was polite in his response. Original voice, I learned, has an intrinsic value, and the tradition of telling new stories must continue. Mr. Biscello is proud to say that ninety-five percent of the production, including script, music, and dance, is an original Taos production.

Beware of approaching mystery in the springtime: it is said that the boundaries between beast, man, and the divine can often be confused at this time of year.