Listen to Tonal Ranger Radio every other Wednesday (or something like that) from 1 to 4 p.m. MST, on KNCE 93.5 FM, to hear songs from the albums reviewed in this space, and so much more interesting new music. 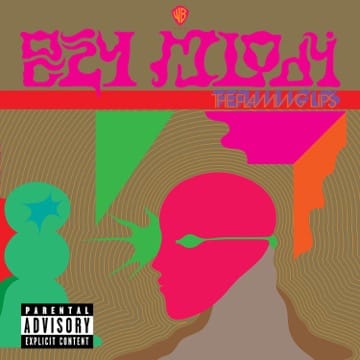 The late-great Texas singer/songwriter Townes Van Zandt once sang, “There ain’t no dark ’til something shines, I’m bound to leave this dark behind.”

Go a little further north from Van Zandt’s native Fort Worth and you’ll find the Fearless Freaks of Oklahoma City, the Flaming Lips; a band that might’ve adopted Van Zandt’s lyric as a career-long mission statement had they not been so into psychedelia and punk during the Texas troubadour’s lifetime.

Just the same, few bands have been able to tap into the human experience—the highs, the lows, the ethereal, the bombast, the silly and immensely sad the way the Flaming Lips can, when they choose to. Let’s keep in mind this is the same band that once sang, “Do You Realize, That Everyone you know, someday will die” and “Putting all the vegetables away. That you bought at the grocery store today. And it goes fast. You think of the past. Suddenly Everything Has Changed.” Let’s also not forget they sang a song about replacing normal toast condiments with vaseline. A lot of the lyrics, when there are lyrics, on Oczy Mlody fall somewhere in between. 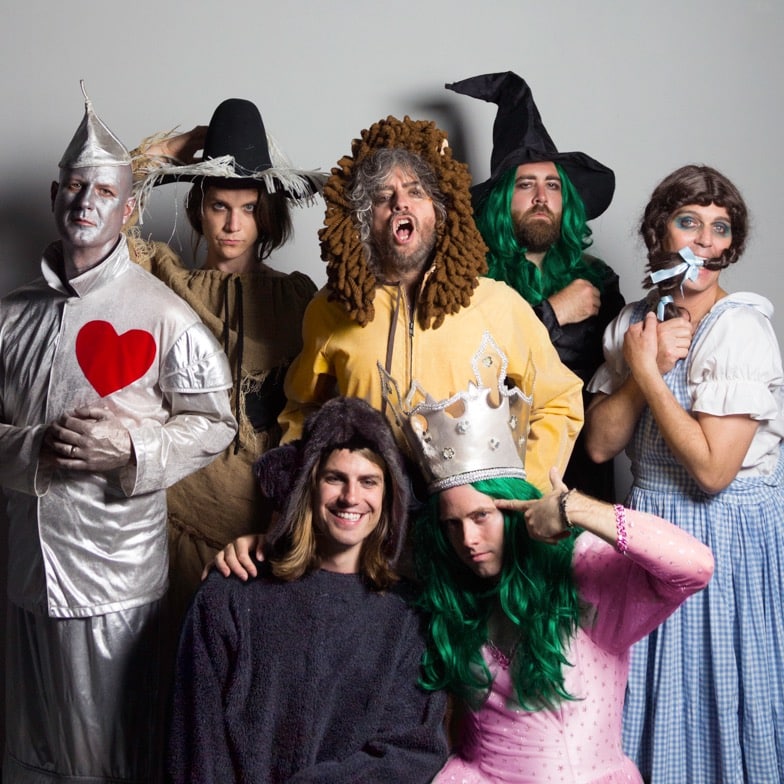 Like those stellar works, the production on this album is sublime. But while band leader Wayne Coyne was spouting deep thoughts (like those mentioned above) left and right on those two albums, it is perhaps telling that the title track of Oczy Mlody is a surreal and gorgeous instrumental. Along with the haunting and beautiful “Nigdy Nie (Never Know)” one might wager that the band has more to say musically than lyrically at this point in its career.

While the music—co-produced by The Lips and longtime collaborators Dave Fridmann and Scott Booker—is front and center, there are still a handful of great Coyne-ian moments, like on the Jimmy Webb meets The 5th Dimension stylings of “We A Famly,” a trippy-yet-earnest duet with Coyne’s biggest BFF of the last few years, Miley Cyrus. In the opening lines, Coyne sings, “It’s been a long, cold winter/Feels like it’s been forever, yeah/We both travelin’/I’m somewhere south of Wichita/You’re somewhere up there under the moon/I can’t see you,” demonstrating that he can still balance hope, sadness, sentiment and a poor grasp of physics as well as anyone.

Coyne also has a lot to say on “There Should Be Unicorns,” even though no one likely understands the song. If “There Should Be Unicorns, the ones with the purple eyes, not the green eyes” isn’t an odd enough lyric for you, there’s this whole talking bridge that’s one of the kookiest things the Lips have ever put on record. And probably in spite of all that, or maybe because of all that, it’s one of the better tracks on this album.

Perhaps what’s most satisfying about Oczy Mlody, at least for some of us, are the moments when you feel like you’re listening to B-Sides from The Soft Bulletin. “Sunrise (Eyes of the Young)” and “The Castle” are two such moments that shine, leaving nothing but darkness in the rearview mirror. 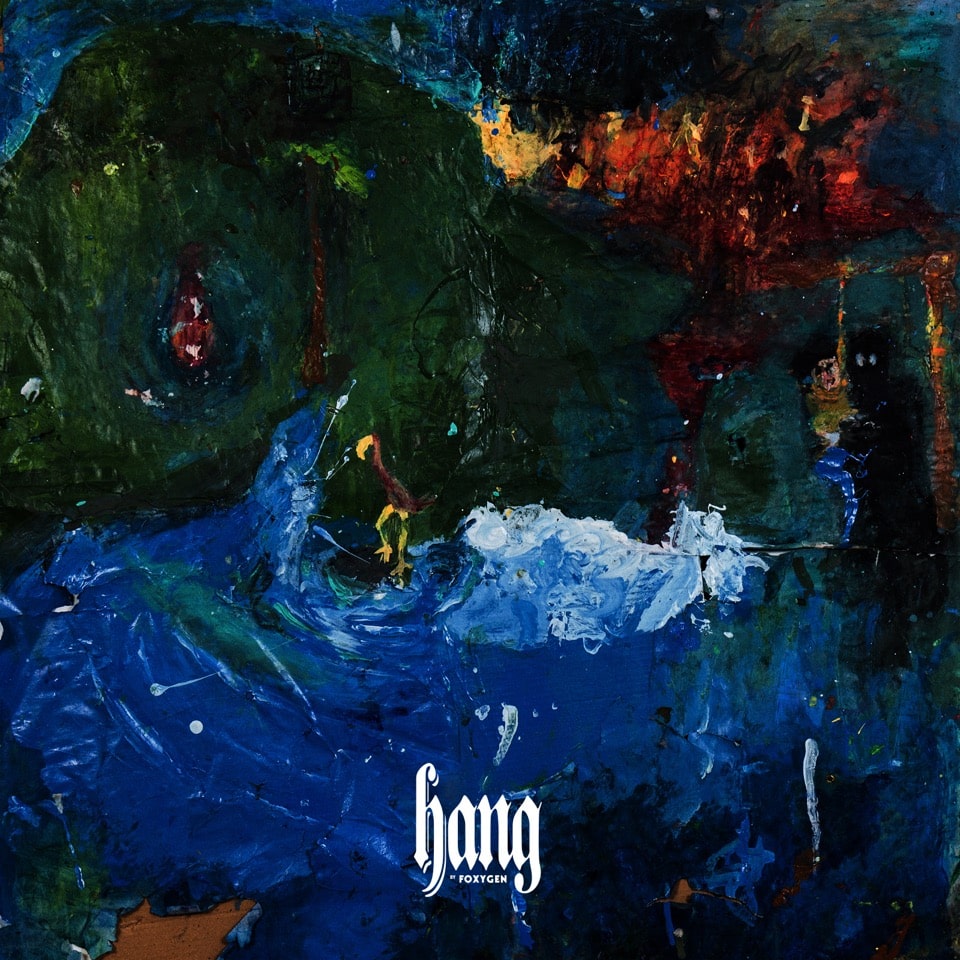 Foxygen’s Jonathan Rado and Sam France—two friends who started a band in the Los Angeles suburbs while still teenagers—are not afraid to go for it. The band’s second album, the immensely enjoyable We Are the 21st Century Ambassadors of Peace & Magic (2013) was an all-in homage to the duo’s heroes, folks like Mick Jagger, Lou Reed, and a whole host of West Coast psychedelic acts. It was a big success, earning high marks with critics and fans alike.

For their encore, Rado and France rolled out a sprawling, messy, double LP concept album, …And Star Power, about a fictitious rock band. It was like Bowie meets Rundgren, on bad days for both.

To their credit, Foxygen has dialed it back on Hang, at least in terms of length and scope. I mean, they recorded with a 40-piece orchestra, but really, there’s some obvious restraint here. It’s about as stylistically all-over-the-map as a band can be in the course of eight songs, but for the most part, it’s another catchy, fun entry in the band’s catalog. 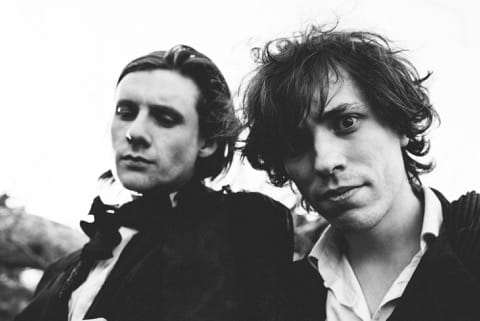 Some tracks reach for the stars but fall just short: “Rise Up” manages to be just slightly too earnest, while “America” sounds like a Disney soundtrack fronted by Neil Diamond (I mean that in the best possible way, but how could anyone take that as a positive?). “Upon A Hill” may not be fully formed, but when the duo finds the right formula, it’s pretty amazing: Trauma” is one of those songs that borrows from so many disparate influences that it feels familiar without being too on the nose. And in that same vein, “On Lankershim” has to be the weirdest title for a Bakersfield-tinged Gram Parsons via Elton John ode to L.A. country that has ever existed. You know where they’re going, but you’re not sure how, or why, they ever decided to ever head in that direction in the first place. It’s a fine, fine thing when it works.