This week, The Tonal Ranger reviews new albums that find songwriters getting deep and personal 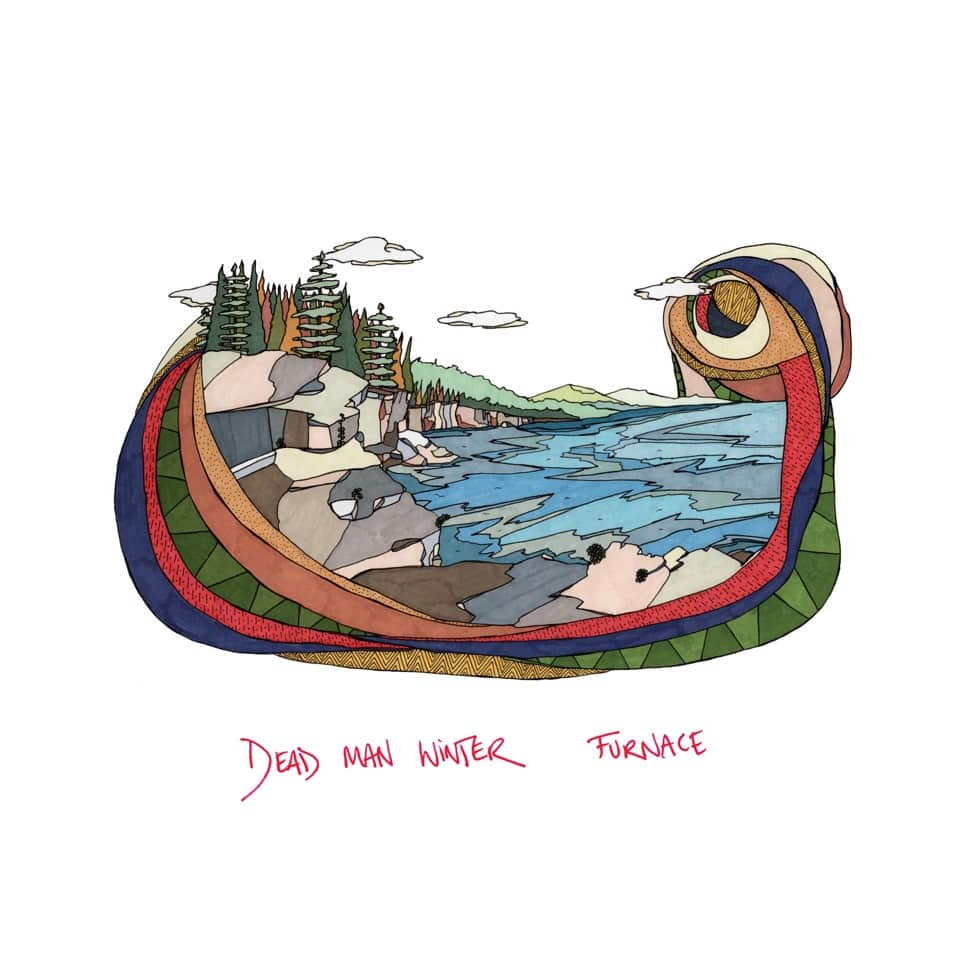 Heartbreak: Throughout the history of music, from classical standards to Irish ballads to modern-day country and rock ’n’ roll, it’s been chief among many a songwriters’ muses. And some of the greatest albums of all time have been inspired by the end of a relationship, whether it be Bob Dylan’s lauded “Blood on the Tracks” or Scottish band Frightened Rabbit’s heavily underrated “Midnight Organ Fight.” Each individual case of heartache seems capable of rendering unique interpretations of aloneness and self-examination.

Enter Dave Simonett, a singer/songwriter best known as the frontman of Minnesota-based Trampled By Turtles. Recorded with a group of Minneapolis musicians, Simonett’s Dead Man Winter persona is the result of a life-changing, heart-rending divorce, which not only left two adults in limbo, but a family in turmoil. 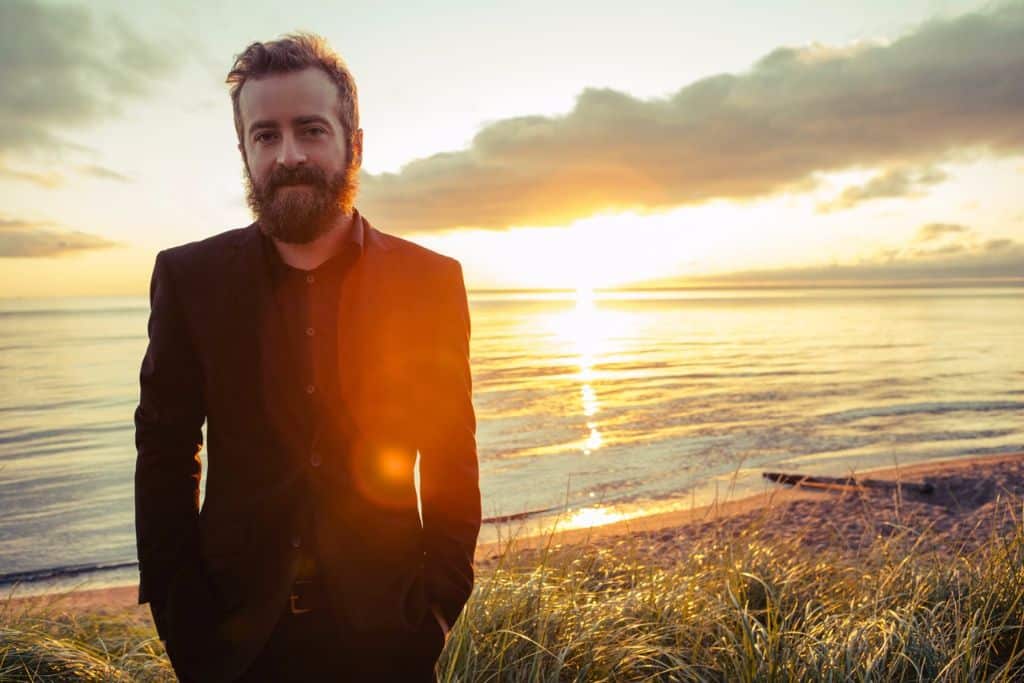 Like all the best heartbreak albums, Furnace runs the emotional gauntlet, from despair (“This House Is On Fire”) to rollicking and angst-ridden release (“Destroyer”), and self-deprecating contemplation (“Red Wing Blue Wing”) to acceptance (“I Remember This Place Being Bigger” and “The Same Town”). Let’s not forget sadness (“Cardinal” and “Weight of the World”), insanity (“Am I Breaking Down”), and a sense of loss (“Danger”).

Musically, there’s an uplifting tenor that might not have been present had Simonett turned to his Trampled By Turtles bandmates—a midwestern roots-rock energy that isn’t as apparent in that band’s fusion of bluegrass, indie and folk. In fact, the formula on Furnace is not altogether different than the one employed on “Blood on the Tracks”—released 42 years ago—keyboards, drums, guitars, and bass. And of course there’s the Minnesota connection, but white men from the great north woods are not the only songwriters who can stick to the basics with better-than-average results.

Lyrically, the album is poetic, and gives the listener plenty to think about. It’s deeply personal to Simonett, but as is the nature of heartbreak, the feelings he is expressing are also deeply universal.

Album closer “You Are Out of Control,” with its slow burn of sweeping chords and grandiose percussion is probably the closest Dead Man Winter comes to sounding like Trampled By Turtles on this album. It might serve as a segue from this chapter to the next for Simonett, and a nod to life with his old band again. At the very least, the song contains the lyric that best reinforces the sadness in Simonett’s songwriting, and betrays the album’s good-natured rock ’n’ roll: “I am not okay, what else can I say?” 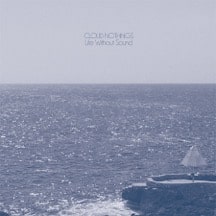 Like a lot of young artists these days, Dylan Baldi started making records at home as a teenager. His early recordings were recorded with GarageBand in his parents’ basement in the suburbs of Cleveland. He imagined fake bands and put up a MySpace page for each one. One of those imaginary acts was Cloud Nothings, who received an invite to play at the Market Hotel in Brooklyn, opening for Woods and Real Estate.

So, Baldi had to put together a real band, and of course, drop out of college. Eight years later, Cloud Nothings has released its fourth full-length album, Life Without Sound, following the highly successful releases of Attack on Memory in 2012 and Here and Nowhere Else in 2014.

Cloud Nothings relies on pop hooks and catchy melodies, contrasted with Baldi’s howling vocals, screaming guitars and his driving rhythm section, TJ Duke and Jayson Gerycz, who both joined the band for Attack on Memory. This time out, they added Chris Brown to play lead guitar. 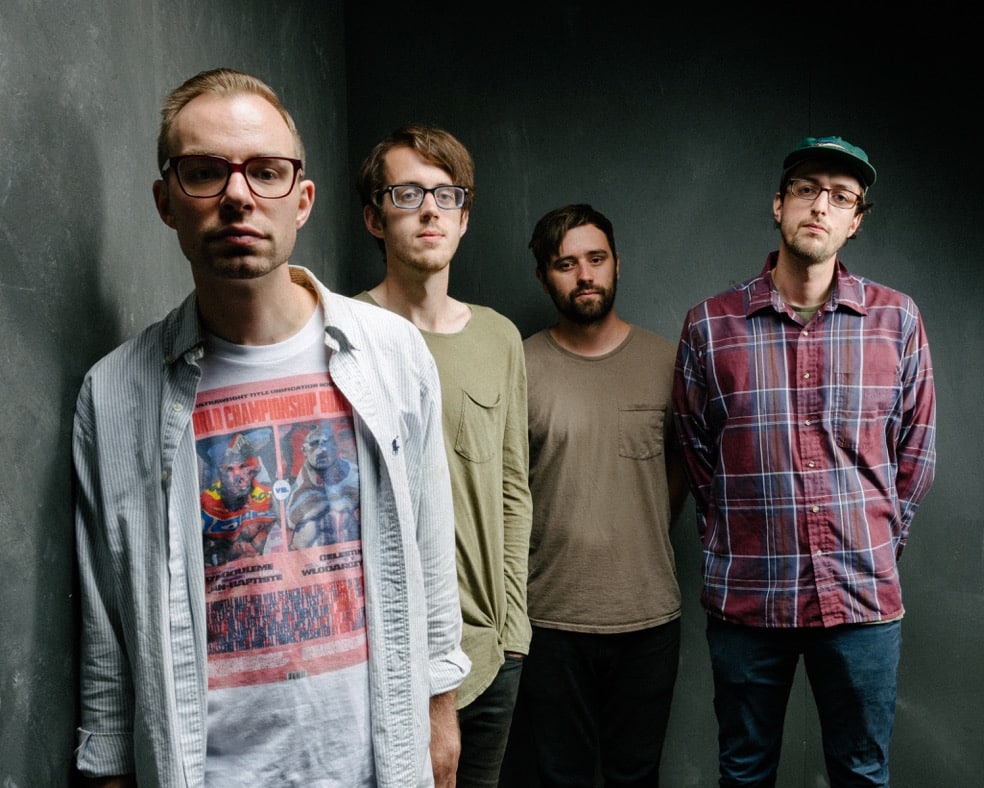 Life Without Sound puts a polish on some of the rougher edges that were apparent on Attack and Here and Nowhere Else, and that has its advantages and disadvantages. Part of the band’s allure has always been the angst-ridden anxiety combined with Baldi’s ability to careen from melodic pop to power punk. The new album contains many of those types of moments, but they aren’t as urgent as they have been in the past. In many ways, Life Without Sound is a more mature effort, with increased emphasis on composition and Baldi’s voice in the quieter moments. The songs may not be quite as memorable as ones from the previous two albums, but they are presented so well in terms of production (provided by John Goodmanson) that it hardly matters.

“Things Are Right With You” and “Internal World” are fitting entries into the band’s “greatest hits,” and where Baldi once lashed out at the world and his own feelings, he now lays things out bare, showing his own vulnerability in a way he hasn’t exhibited before.

One of the best tracks, “Modern Act” rides the line between punk and pop in a manner very reminiscent of the greatest act to ever pull off the same feat: The Clash. And while it remains to be seen if Baldi will become the world’s next Joe Strummer, the talent is there, and it will be fun to see what the band comes up with next.