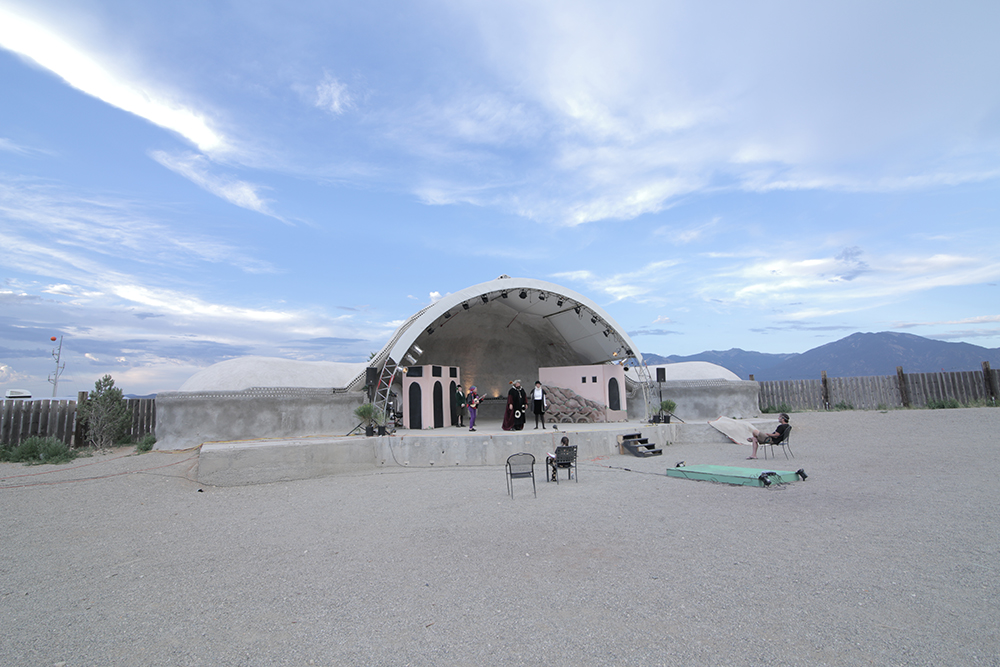 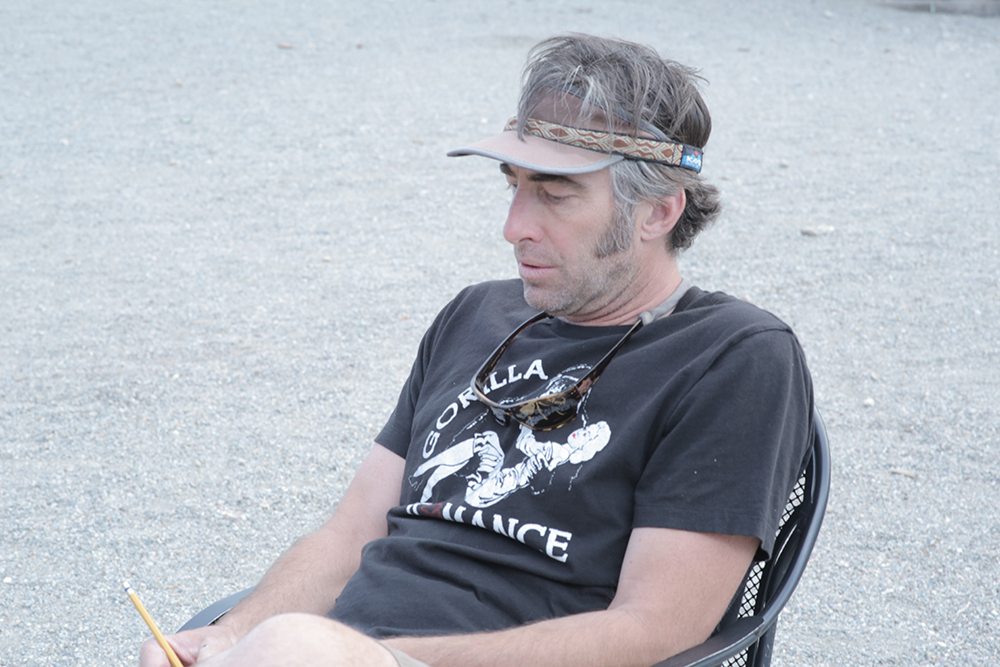 Viola loves Orsino, who thinks he loves Olivia, who thinks she loves Cesario, who is really Viola. Malvolio thinks he is a gentleman but he is not and Sir Andrew thinks he is a match for Olivia but he isn’t. Mistaken identity, impersonations, secret marriages, duels, pranks. Does anyone really know what’s up? Will everyone live happily ever after? Well, it is Shakespeare.

LiveTaos dropped by a rehearsal this week and snapped some photos. Just imagine that space in front of the amphitheatre filled with people like yourself. Speaking of which, bring your own chairs and blankets and make yourself comfortable for Shakespeare under the mountain and the stars!