Here’s a math story problem. Remember, it helps if you can convert the problem into an equation. 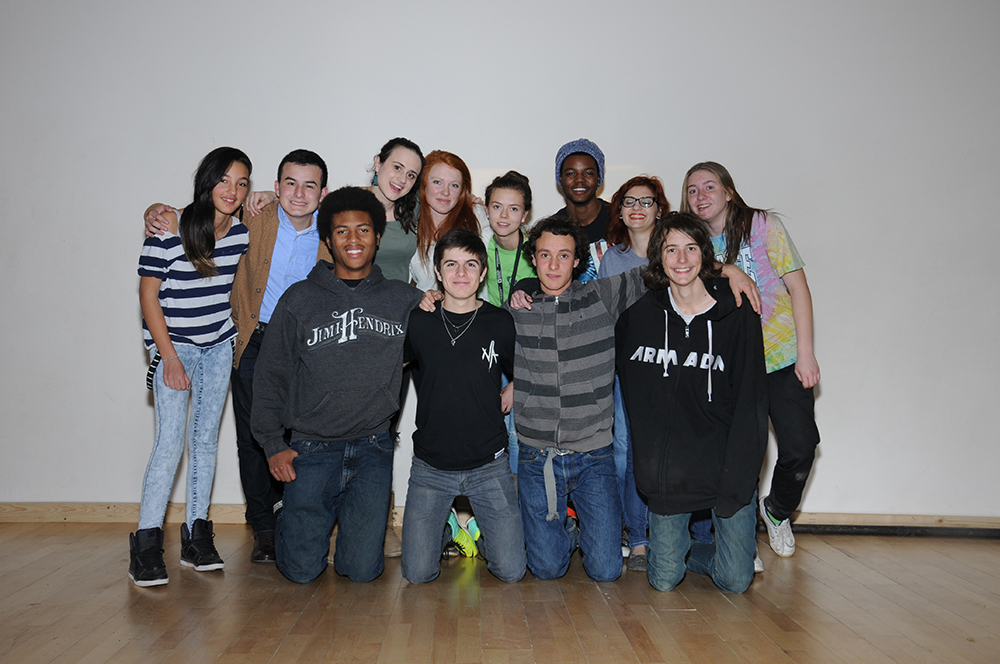 Yes, the multi-cultural community celebration of young local talent is in its 10th year. As in any other year, the show features singers, dancers, actors, poets, rappers, bands, musicians, comedians and magicians between the ages of five and 19. What’s different this year is some of the show’s most popular past performers were personally invited to help celebrate the show’s 10th anniversary. 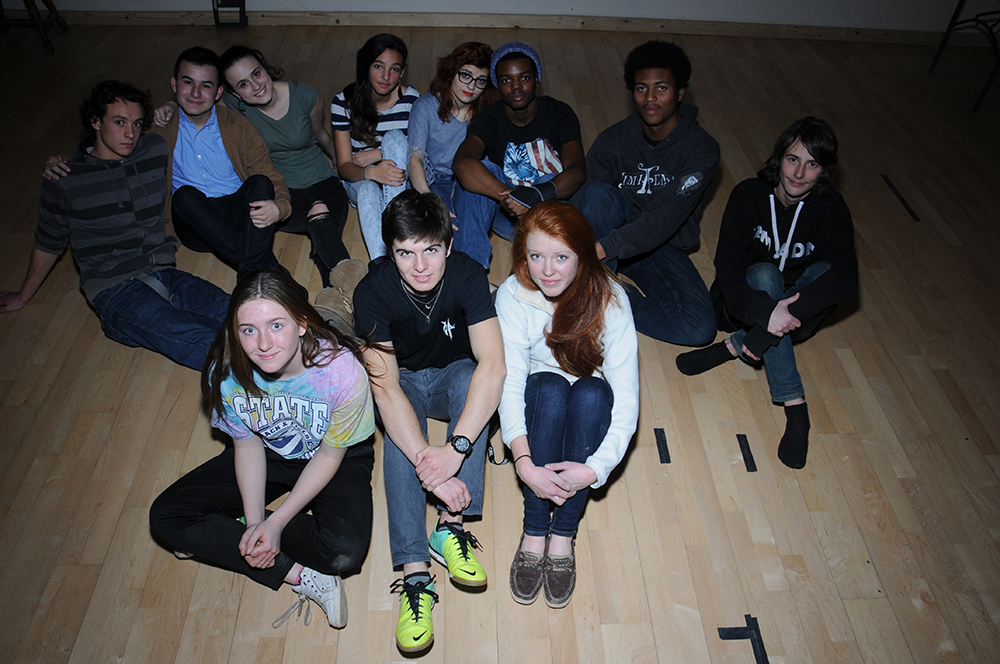