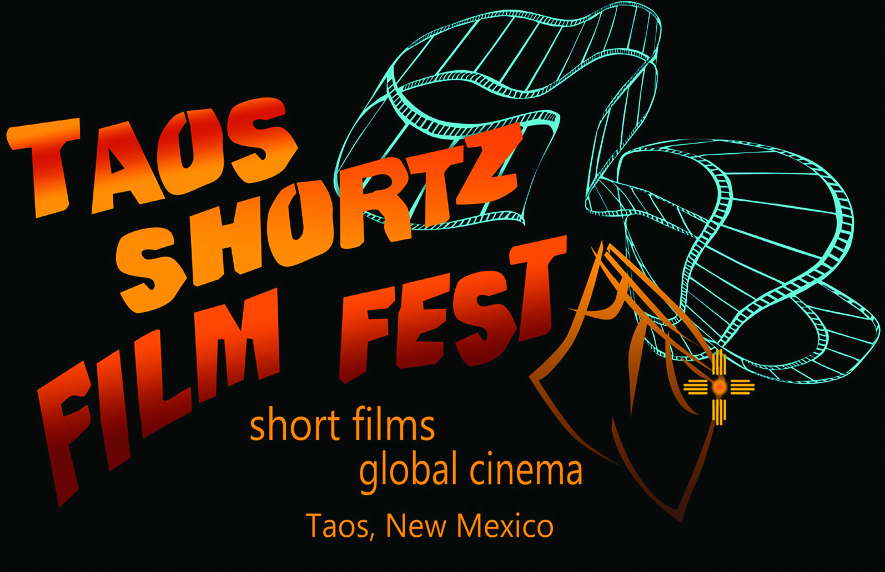 Do you have a tale to tell? A secret to reveal? A truth that screams to be heard? If you think you have what it takes, the Taos Shortz Film Fest says: time to show off that creative spirit! Taos Shortz was selected as one of “the 50 film festivals worth the entry fee” in Movie Maker Magazine, and they’d love to have more local entrants for the 2015 festival.

If you want to see your film on the big screen at the 8th annual Taos Shortz Film Fest, it’s time to get a move on — the deadline for submissions is December 2nd.  The discounted fee for local entrants, or the “Taoseños Homie” Special, is only $11.44, which is a hell of a steal.

“TSFF has never forgotten it roots as it has grown over the years — branching out to screen amazing, incredible films from very talented filmmakers across the globe while still recognizing emerging New Mexico filmmakers and providing a platform for them to showcase their talents,” says past-Taos Shortz filmmaker Patrick Trujillo. “The annual Taos Short Film Festival is inspiring & eclectic, a mix of humble beginnings that has filled the footsteps of festivals before it to become rightly boastful of its diversity and uniqueness.  A must for those wishing to attend a one of a kind experience.”

The festival will be held March 19 – 22nd, 2015 at the TCA. Visit the Taos Shortz Film Festival website to learn more and upload to one of their festival submitters.