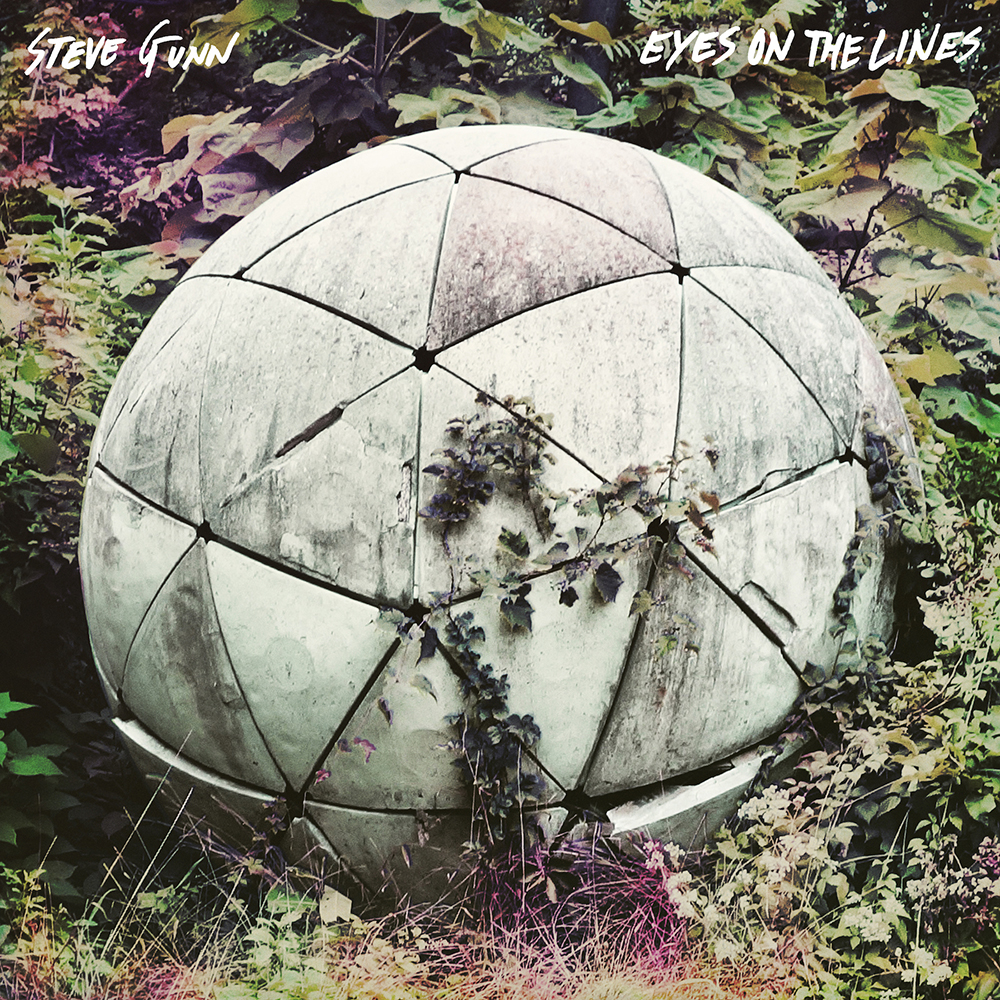 Eyes on the Lines
by Steve Gunn (Matador Records)
Grade: A-

There is something authentically retro about Steve Gunn’s music, but the $100 questions are: retro to when, retro to where and retro to what? There’s no easy answer to any of those questions. For brief, altogether fleeting moments, Gunn moves in and out of styles and genres, from the intricate fingerpicking of John Fahey (himself a timeless artist) to the indie rock meets stoner jam band musings of former Pavement boss Stephen Malkmus’ solo work during the past decade.

Once considered strictly a guitar instrumentalist in the vein of the aforementioned Fahey, Gunn became an affirmable singer/songwriter with 2013’s Time Off, and he doubled down on that reputation with 2014’s Way Out Weather. Eyes on the Lines should further cement him in the music world as a songwriter with way-beyond-average guitar skills. In between those three albums, he’s worked on semi-oddball collaborations with Mike Cooper, The Black Twig Pickers and his old band leader, Kurt Vile. 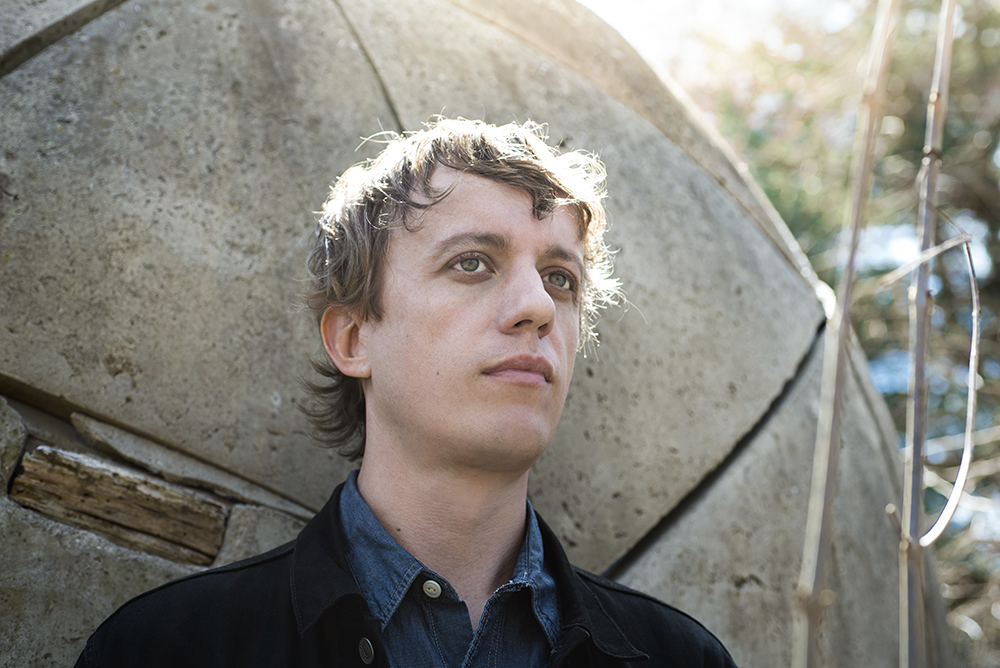 Steve Gunn: Eyes on the Lines for Matador Records, photo by Constance Mensh

Back to his shapeshifting musical id: let us consider how the intro guitar riff on Heavy Sails might sound completely at home on a Real Estate album. Mere seconds later it quickly ventures into Allman Brothers territory before, just as quickly, drifting into another distant and more difficult to pinpoint direction. Gunn’s voice seems to reside in the same register as Bob Weir, and there are moments on Eyes on the Lines that are downright “Dead-sian.” Of course, there are far more moments that aren’t, so that’s not the retro we are looking for specifically.
As the title might suggest, Eyes on the Lines is something of a traveling album, with songs like “Full Moon Tide” and “Nature Driver” serving as natural heirs to the Allman Brothers’ “Jessica,” The Grateful Dead’s “Truckin’” and Little Feat’s “Willin.’”

Of course, while those tracks are plenty retro, there’s just as much influence from Indian, sitar-based rhythms and melodies, and bits and pieces from indie rock peers like Vile and the War on Drugs. Lyrically, Gunn keeps getting better with each record, creating sweeping labyrinthian narratives that serve the dual purposes of actually telling a story, and of adding another layer of paint to the landscape. One can take as much or as little as they want here: get lost in the music or try to follow along at home.

Perhaps the only negative is how deeply you can get lost, and how Gunn’s unwavering consistency from one song to the next could be, depending on your listening mood, too much of a good thing all at once. All things considered, it’s a risk you should consider and a trip worth taking. Let the past be the past and enjoy Eyes on the Lines for what it is: a damn fine song cycle with some top-notch playing.

Support Your Local Record Store: Heads Up Music can do special orders for this release.