Aching for the aughts

Author’s Note: I came of age during the ’80s and ’90s, and I certainly love a great deal of music from those two decades, however, I didn’t actually “find myself” until the ‘aughts,’ and part of that discovery process was connected to my love of turn-of-the-century indie rock.

Luckily, that wasn’t that long ago (seriously, it really wasn’t!), and many of those bands are still doing their thing. This week, we’re examining new albums from two such bands with regional connections (if you think of the entire Southwest as a region): Austin’s Spoon, and the biggest little band from Albuquerque, The Shins. 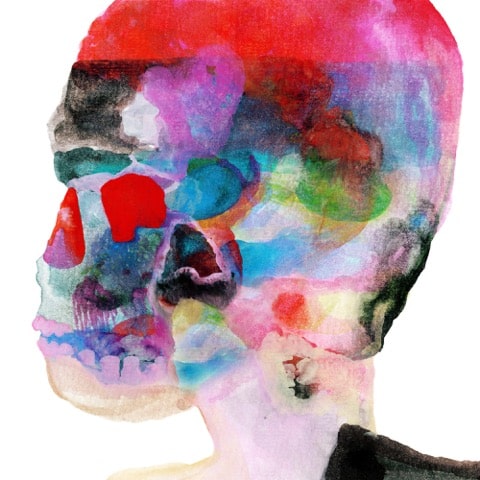 Throughout the history of rock and pop music, some bands, and band leaders, have managed to merge their impeccable sense of taste as listeners into their own successful careers.

Think about it: without David Byrne’s interest in world music, specifically African sounds, the Talking Heads would not have been the band they were, nor would he still have an amazing solo career.

More recently, James Murphy parlayed his sound engineer gig, as well as his DJ talents (which no doubt displayed his love of bands like the aforementioned Talking Heads, The Fall, Suicide, Can and of course, The Velvet Underground) into one of the most successful indie recording and touring outfits of the last two decades: LCD Soundsystem.

Well, to bury the lede here, another taste-maker turned rock superhero is Britt Daniel, a skinny kid from East Texas who started turning teen angst and his love for bands like Pavement, Prince, David Bowie, The Pixies and of course, Can (after all, Spoon took their name from one of the German band’s songs).

Daniel and company hit pay dirt once again on Hot Thoughts, the band’s ninth album, though admittedly, this one wasn’t as instantly accessible as 2007’s Ga Ga Ga Ga Ga, or their most recent effort, They Want My Soul (2014).

While the album is clearly in the Spoon pocket of coolness, it’s perhaps even a little more high-art than previous efforts, and one might make the case that producer Dave Fridmann (Mercury Rev, Flaming Lips, among many others) bears some of that responsibility.

There are the expected and necessary amounts of crunchy, staccato guitar fills, and Daniel’s smoky, gritty lyrics, but there are new wrinkles to the Spoon sound. The bridge on the title track goes in a very spacey David Bowie direction (perhaps an homage?), while “Whisperl’lllistentohearit” does New Wave in reverse, starting out all New Order before heading more Joy Division midway through, before taking off into some other direction that involves light bits of tambourine of all things (OK, not a surprise really, Spoon loves the tambourine).

The album delivers throughout its 10 tracks, with songs like “Do I Have To Talk You Into It,” “Can I Sit Next To You,” and “Shotgun” providing the most ample amounts of Spoon swagger in this decade. The equally great “Tear It Down” provides us with Daniel’s most prescient lyric: let them build a wall around us, I’ll tear it down.

The singer claims it’s a song about empathy and not ill-fated national construction projects, but many of us should appreciate the sentiment in the song’s double entendre.

Perhaps the album’s strangest statement comes on the final track, “Us,” an ambient instrumental featuring panning saxophones amid percussion and synthesizers. It’s a five-minute cool-down reminiscent of Miami Vice or Risky Business. Is it just an invitation to chill after all those rock anthems, or a sign of things to come for the band? Hot Thoughts indeed. 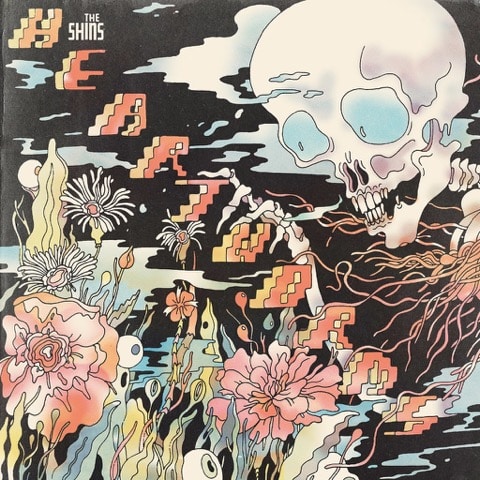 by The Shins (Aural Apothecary/Columbia Records)

Few bands exhibited the quirky spirit of indie rock in the early part of the century better than The Shins, once a collection of guys from Albuquerque who came to the attention of the world when their single “New Slang” was included on the soundtrack for Zach Braff’s romantic comedy with Natalie Portman, Garden State (2004).

That moment accelerated the band’s rise — though Oh, Inverted World (2001) and Chutes Too Narrow (2003) were critically acclaimed before Portman shared her headphones with Braff — and the band moved away from New Mexico, to Portland, and on to speakers and stages worldwide. In the years since, band leader James Mercer has cruised through far more band members than albums, with Heartworms being only The Shins’ fifth studio release.

Without going any further, it has to be noted that Mercer has always had one of the best voices of the indie-rock era, a “light tenor with a surprisingly strong lower range,” according to therangeplace.boards.net, a website about singing voices (this exists? I’m amazingly happy!). 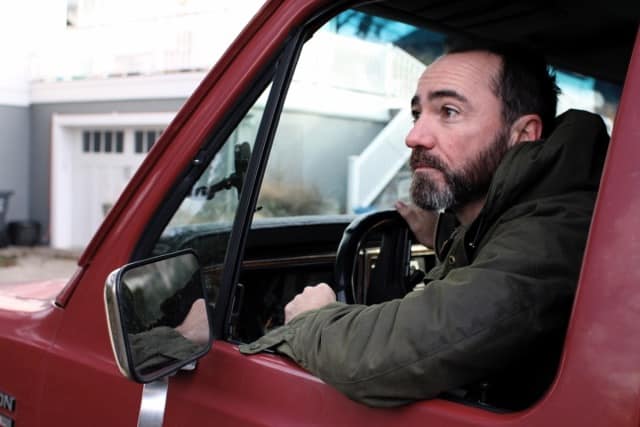 Anyway, to use my own words now, Mercer still has the perfect tool for his whistful, whimsical, sometimes joyful, sometimes downtrodden brand of music, and Heartworms runs the emotional gamut and finds the singer in top form.

Lead single “Name for You” is as catchy as anything that will be released this year and “Mildenhall” is the apex of the album’s effective and not-at-all-trite sentimentalism; an acoustic reflection on Mercer’s Air Force brat high school education in England.

The songs are tight, the arrangements are dense and lovely, and yet, while one can certainly appreciate Mercer’s gifts as a songwriter and performer, I personally find that this collection of songs by “The Shins,” relatively speaking, is just pretty good. Not great. Mercer, in my opinion is at his best, when he meshes the eclectic whimsy with a little darkness, like on “Dead Alive,” or album highlight, “Half a Million.” Those moments are too few, interspersed amidst lighter fare. That said, the title track remains one of the album’s best, in spite of its damned upbeat infectiousness.

On one hand, will Heartworms “change your life,” as Natalie Portman once foretold of another Shins’ album that may or may not have had that actual effect, but was in fact a great album? No, I don’t think it will.

On the other hand, that’s a mighty lofty goal for a darn pop music album, right? In fairness, Heartworms is another set of ultimately enjoyable music, from one of the finer craftsmen of the genre, and what could be bad about that?