Author’s Note: Be it due to a dearth of music that punches me in the gut or an inability to commit myself to the time it takes to let said music form a big old fist sandwich, I decline to formally review any albums in this edition of Tonal Ranger 2.0. Instead, I am offering a wrap-up of recently released albums that I think could possibly elicit a response given the proper time and space. 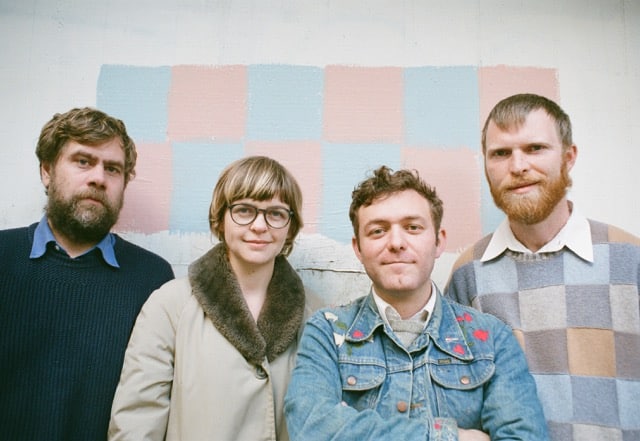 Married duo Ashley Eriksson and Elijah Moore continue to create their own loving recreations of classic 1970s AM radio. Eriksson and Moore trade songwriting and lead vocal duties, and keep things smooth and light in the tradition of Emerson and the earlier, lower-cased Lake (but not Palmer, geez … that guy). LAKE isn’t the only one treading these “sacred” waters, but they were one of the first and still one of the best. 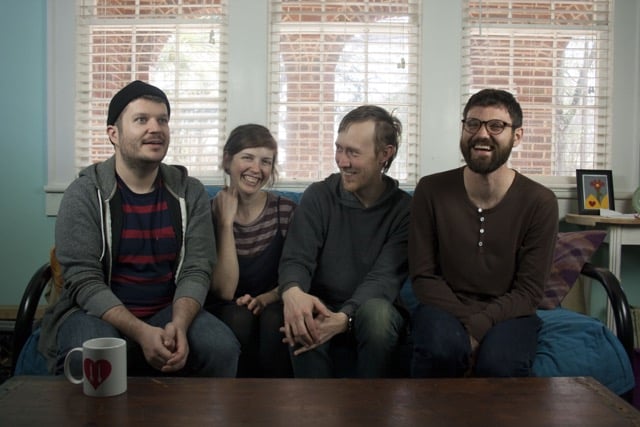 My Bones Are Singing

by Those Lavender Whales (Fork and Spoon)

Sometimes a band comes along with a name so bad that you just know the music is going to suck, and then, almost miraculously, it doesn’t. Those Lavender Whales are one of those bands like that, with a bad name, who somehow rise above their self-imposed pulchritude to make a pretty good record. Hey, you know what though? This is a good album born from difficult, not-funny, circumstances. Band leader Aaron Graves wrote most of the songs after learning he had a brain tumor. Luckily, the songs aren’t about having cancer, not directly anyhow, but they do contain some serious soul searching, and some lovely melodies. 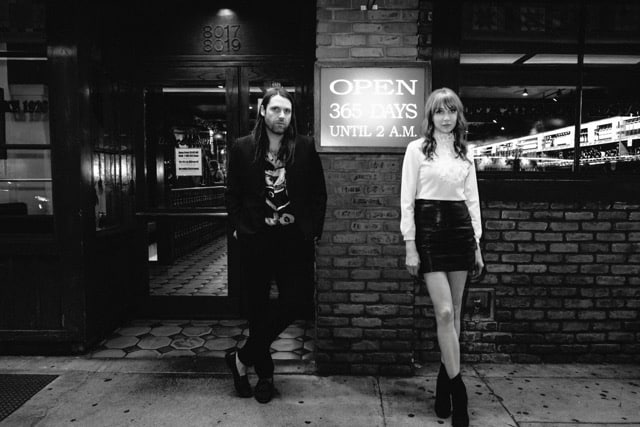 Sweet L.A. pop that owes as much to the city’s film history as it does its storied musical traditions, The Dream is one of those albums that is just really easy to listen to; I mean, if you think that Linda Ronstadt fronting the Jesus and Mary Chain is something that might be easy to listen to, or if you liked Rilo Kiley, but always wished they weren’t quite so “mainstream.”

Even on what might be the worst album of the band’s 20-year career, Carl Newman and company hit some serious high notes, including the Neko Case-fronted “Play Money,” the title track and “Colosseums.” The truth is, Newman doesn’t really write bad songs, but this album isn’t quite as epic or marvelous as it’s predecessor, 2014’s Brill Bruisers. Still though, some of these songs are pretty good. 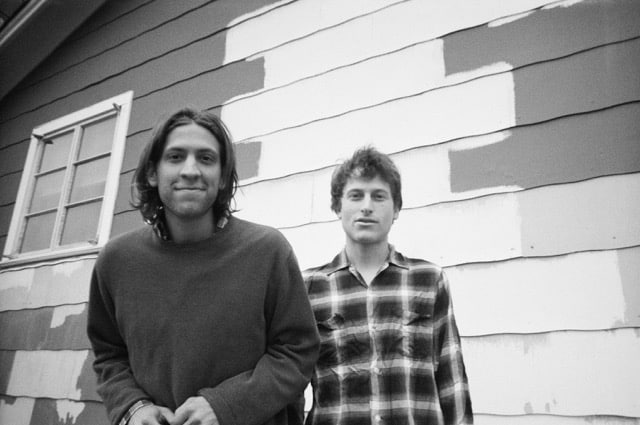 Lo-fi, down-tempo shoegaze, Taster is like a sweet dream that you’ll never remember. The Austin duo of Charlie Martin and Will Taylor released this album in 2016 on cassette tape, but now folks everywhere can have these soothing sounds thanks to the folks at the awesomely named Double Double Whammy record label. In spite of both band members being drummers, they manage to find some intriguing and interesting melodies.