Puberty 2 a tense, demanding, beautiful and ambitious record about not fitting in 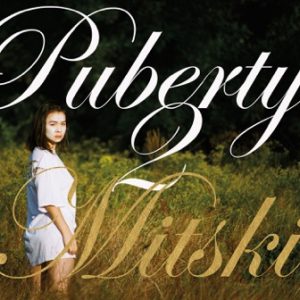 Puberty: It’s an awkward stage in life, through which we all must pass. No one gets a free pass, though some are better at faking their way through it than others. It leads to a whole lot of identity crises, and is probably the basis for all of our future self-doubt.

On Puberty 2, 25-year-old songwriter and musician Mitski sets up the premise of a second puberty, another awkward phase that also serves as a thrilling and tense sequel to the original. And sure enough, for many of us, our 20s were the psychological equivalent of our early teen years. Just as we once developed fully formed reproductive organs out of thin air, during the second set of formative years we are also supposed to pull real, defined personalities out of our asses, usually in the hopes of being able to employ those reproductive tools we’d earlier acquired.

Just like Mitski’s music, these emotional metamorphoses create a natural tension. The tension inherent in Mitski’s music — wonderfully evolved since her 2014 breakthrough, Bury Me at Makeout Creek — is said to be inspired by the realities that happiness and sadness must coexist to exist and that maybe it’s better when the highs aren’t so high and the lows … The lows don’t really need to be so low now, do they? 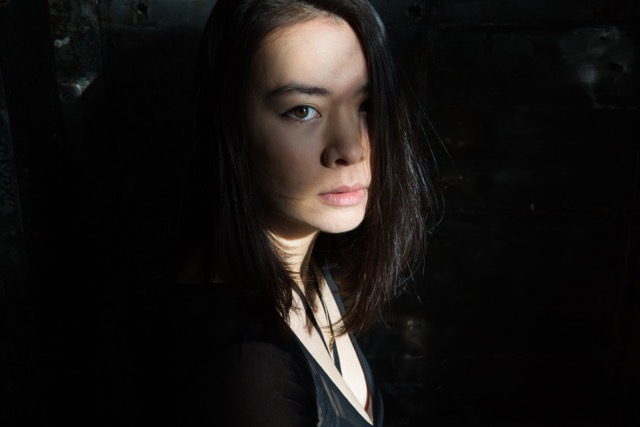 Premise now fully established, Puberty 2 has more ambitions than just capturing the angst of 20-something life in the age of too much information; it is also a musically complex, dense, brooding, and beautiful album that sits nicely next to some of the most challenging, but critically acclaimed artists of the past few years. 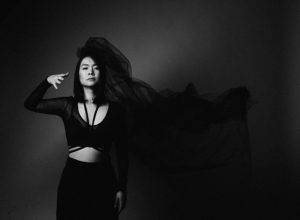 “Happy” might be the best statement-making opening track on an album since “Let It Happen,” off Tame Impala’s 2015 album Currents, while Mitski’s voice can rage like Torres and sooth like Angel Olson. The confidence-amid-chaos on the album recalls Thao & The Get Down Stay Down’s album from earlier this year, A Man Alive, and the musicianship (every instrument on the record was played and recorded by Mitski or her longtime accomplice Patrick Hyland) rivals the guitar mastery of St. Vincent’s Annie Clark.

What’s more is that Mitski has a knack for hooks — the kind of hooks that rely on melodies so powerful you feel like they’ve always been in your head (“Happy” and “Fireworks”). She is also able to blend genres, it seems, effortlessly, with indie rock being a driver that occasionally delivers bouts of punk, grunge, new wave, ’50s balladry, and art rock. Album standout — and the point when the tension becomes so unbearable that the dam finally bursts — “Your Best American Girl” manages to somehow encompass all of those styles in just over a three-and-a-half minutes.

And while I’m obviously bullish about this album, at first listen, I could forgive someone for thinking they may want to avoid the challenges of Puberty 2. But once you spend some quality time with it, you too will find it to be complex, introspective, enjoyable and entirely lovely.