Life in Taos doesn’t get any better than this: Great beer, great music, Taos sunset, and all for a great cause. Organized by Mary Domito, aka Mattress Mary, and her friends at Taos Mesa Brewing, “Shelter Me” is a fundraiser and amazing musical event at Taos Mesa Brewing on Saturday September 20th that even your schnauzer can enjoy. Bring your dogs (if they’re well behaved). They are welcome to hang out with you and enjoy the sunset at the brewery while you enjoy a beer and browse (and bid on) the great items at the fundraiser’s silent auction.  It benefits Stray Hearts Animal Shelter, and the line up is not to be missed. 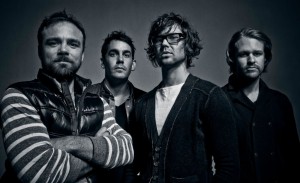 Alpha Rev is an American alternative rock band from Austin, Texas, fronted by Casey McPherson. Alpha Rev released their debut album The Greatest Thing I’ve Ever Learned in 2007 and Bloom in 2013. A lot of words have been used to describe their music: rootsy groove, story song, spaghetti-western narrative, layered and complex, melodramatic Americana, Vedder-y vocal. Mumford and Sons meets Coldplay. However you term it, it’s good music, and it’s a perfect fit for a good brew at Taos Mesa Brewing. 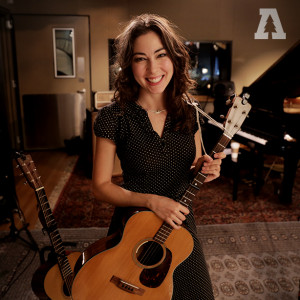 Heather Maloney says this about herself: “I always said that if I didn’t write songs, I’d be covered in tattoos, because every song I write is something I want to remember really badly.” You’ll be glad she doesn’t have any tattoos – her music is lovely, lyrical and begs you to listen again and again. The songs feel conversational, and they are conversations you’ll want to remember.  She’s recorded two albums and one EP since 2009. Once you hear her, you’ll want them all. 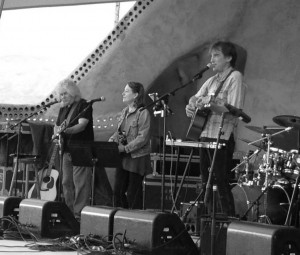 Radar Cows starts off the fun at 4:00pm

The Radar Cows are Caroline Watt, Dean Pulver and David Hinske from Taos.  They are all three dog owners/dog lovers.  The unbridled affection and unconditional love that flows out of their dogs keeps the Radar Cows balanced and positive at a time when the world faces terrible problems. Radar Cows are delighted to be a small part of helping Stray Hearts take care of the Taos canine family.  The Radar Cows know how to make music flow with unbridled affection as well, and they start off the event on the outdoor stage at 4:00pm.

It’s for the animals 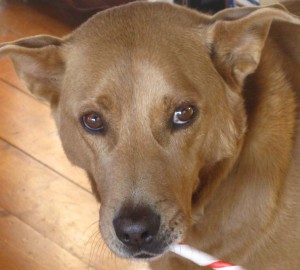 There is no formal admission charge, but donations are encouraged. For some very generous donation levels there are gifts, including a travelling hiking dog water bowl for a $25 donation courtesy of Taos Lifestyle. Your dog will certainly appreciate that.

“The budgetary challenges that Stray Hearts is up against are very enlightening. Information on the costs of preparing an animal for adoption will be on display at the event,” says Domito.

“Shelter Me” includes a silent auction with more than 100 items, including with a chance to win a $1,000 gift certificate to Taos Lifestyle Home Furnishing store in Taos.  100% of the event proceeds are donated to Stray Hearts Animal Shelter in Taos.

And then there’s the beer

Taos Mesa Brewing  features 9-12 distinct beers on draught at all times: including staple products and seasonal or specialty beers in rotation. In addition, TMB features other regional craft beers. For the “Shelter Me” event, they are generously donating $1 for every Kolsch 45 and $1 for every glass of Chardonnay that you enjoy that evening.

The “Shelter Me” concert, organized and produced by Taos Lifestyle Productions. It happens at Taos Mesa Brewing Company, located at 20 ABC Mesa Rd in El Prado, 10 minutes west of Taos, off US Hwy 64 near the historic Rio Grande Gorge Bridge.

No admission fee, but donations are suggested.