It’s no secret that we here at LiveTaos are big fans of Roots + Wires. They’ve been bringing outstanding music to Taos for ages, and they have that gold-standard word-of-mouth brand that’s unbeatable: “I’ve never heard of that band, but it’s a Roots + Wires show, so we should check it out.” They’ve had a huge year of shows so far, including a return visit from Tinariwen this spring — and they’re no doubt hoping that some of that same energy (not to mention the shoulder-to-shoulder crowd) will carry over to this weekend’s Terakaft show at KTAOS.

Terakaft (which means “caravan”) actually features some of the founding members of Tinariwen. Playing a style now referred to the world over as “desert blues,” Terakaft represents the new generation of musical Tuareg nomads — carrying their unique tunes, and their story, to the world. As loyal LiveTaos readers will remember from our story on Fatuomata Diawara in April, despite ongoing turmoil (such as total bans on music), war-torn Mali continues to turn out some of the most vibrant voices in world music today. 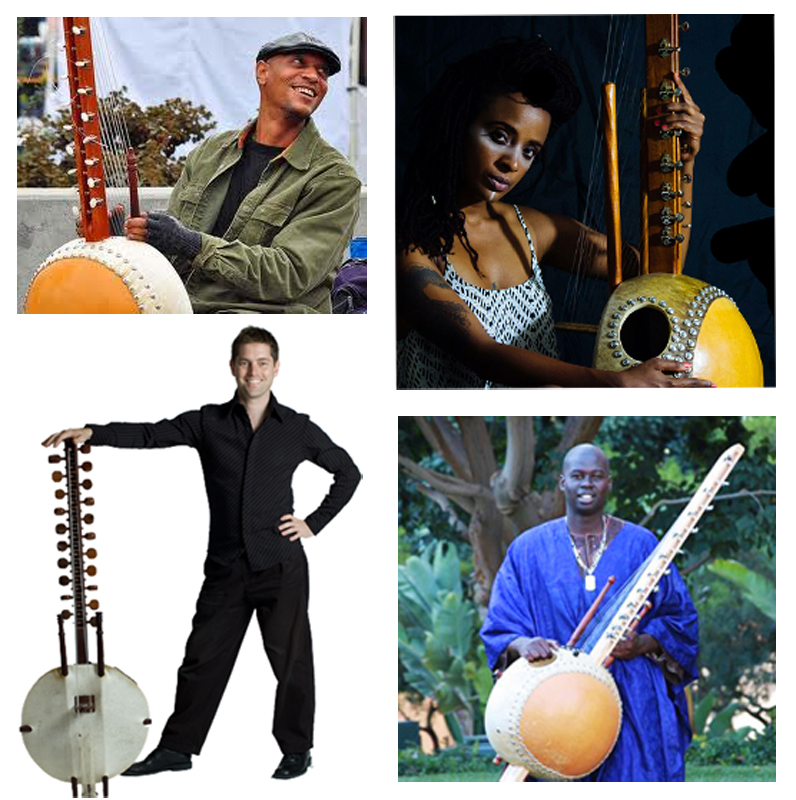 Opening the show will be The Kora Summit Band, four master kora players with incredibly impressive resumes, joining us all the way from California. (The Kora is a 21-string harp originating in West Africa.)