Couple of interesting things to put on your list for the week:

Tuesday’s something of a quiet night — not to mention winter suddenly returned, woof — but Miss Shevaughn and Yuma Wray are back in Taos tonight playing the Inn, and the Mark Sexton band is at Taos Mesa Brewing, so you’ve got a couple good options.

AMENDMENT: We originally recommended that you go check out “Celtic Pirate Band” Potcheen; however, we popped down the Inn last night, and it seems that the current makeup of the band is newish (not the foot-stomping, electric-guitar-and-rockin-fiddle-and-etc-configuration that you see if you visit the band’s website or youtube pages).

The new incarnation still has some kinks to work out — the fiddler and guitar player, although both pretty talented, were reading off of charts, and not acting a bit piratey (not the rowdy night out we were hoping for!) and the drummer/front man talks between every song (A LOT… I mean, a LOOOOT), so, we can’t say we were too excited about them.

This frees you up Thursday night to read a book! or have game night with friends! or do your taxes! 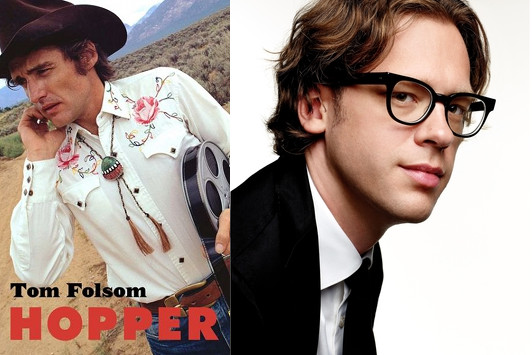 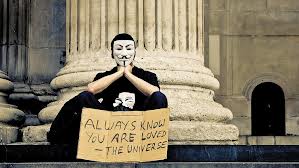 On Friday there’s a screening of the documentary Occupy Love up at Unity of Taos, with a special appearance (and Q&A) by the filmmaker, Velcrow Ripper — which it’s a pretty big deal because there are hundreds of screenings all over the world starting this week, but only a handful that Velcrow himself is attending. Supposed to be a very uplifting film, perfect for this windy spring week. 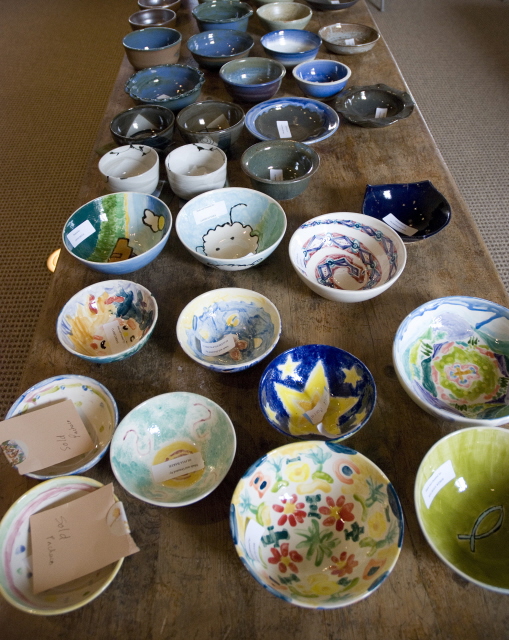 And speaking of things that are uplifting, Saturday is

$20 to get in, plus lots of silent auction and raffle goodies — not to mention beautiful bowls!

All the proceeds go towards feeding the hungry in our community. Not many better causes than that.

And, as always, there’s lots of great live music, theater, art and more all around town this week — visit our calendar for the full list of events in Taos this week!