If you read my preview of last Saturday’s Novalima show at Taos Mesa Brewing, you probably noticed my multiple mentions of bass. If you were at the show, you had to have felt it. Novalima bassist Alfonso Montessinos was thumping it all night, and his high energy on stage made it impossible to ignore. Still, with the combination of frontwoman Milagros Guerrero charming the audience, and the electronic beats and brilliant percussion thickening the stew, the bass could push the train from the back rather than pull it from the front.

Led by patriotism and their innate Latin sense of rhythm, members of the local Peruvian community, of which my wife is one, bum rushed the stage after the first note. Age has no influence on that instinct. One Peruvian woman, old enough to be the mother of anyone in the audience, was in the front row—and it was loud.

As I always do, I scoped the crowd (roughly 350) frequently. I noticed that even the stiffest gringo in the room (me), was bobbing his head, waving his arms and getting his feet off the ground.

The show was a gift complements of Roots and Wires, and Novalima’s efforts to get to Taos. As so many Taos audiences do, the gift was reciprocated. The band posted this on their Facebook page: “Yesterday was one of those amazing nights, great venue, great people and amazing vibe! Thank you Taos.” 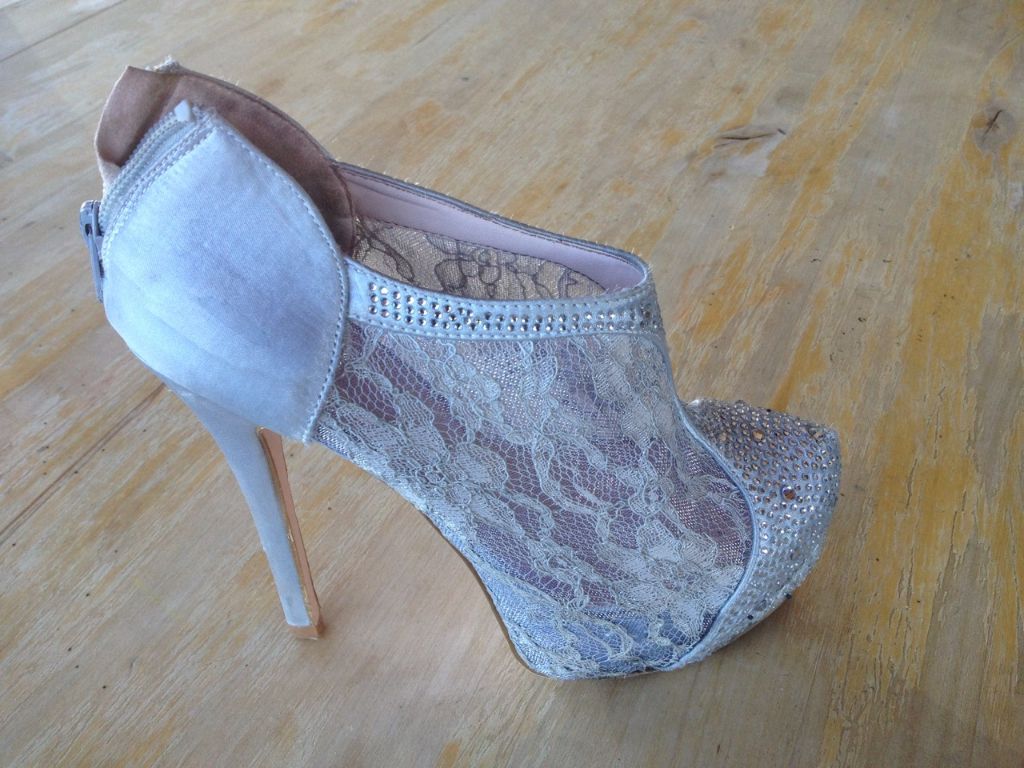 (A final note: like Cinderella, singer Milagros Guerrero left her shoe in the road as the van pulled away from the brewery. Guess they’ll have to come back soon…)

In their own words, here’s what’s coming up from Roots and Wires this fall:

The Joe Krown Trio from New Orleans featuring Joe Krown on Hammond B-3 organ, the infamous Russell Batiste on drums, and bluesman Walter “Wolfman” Washington on guitar live at Taos Mesa Brewing on Saturday, September 12th. This is a trio of some of New Orleans most respected and talented musicians playing the musical gumbo of funk, soul, jazz and blues. $10 at the door only and the band will play two 75-minute sets starting at 7:30. www.joekrown.com

A benefit the CAV featuring East Los Angeles band Las Cafeteras on Wednesday, October 14th at Taos Mesa Brewing. Tickets are $10 at the door only, and all proceeds go to CAV. This young group brings a deep passion for Afro-Mexican rhythms as well as community to their music.   www.lascafeteras.com

Ten- piece gospel band The Jones Family Singers on Friday, November 6th at Taos Mesa Brewing. Real deal “can I get a witness?” funky gospel band out of the Mt. Zion Cathedral Church in Dallas, Texas. $10 at the door only.  www.thejonesfamilysingers.com