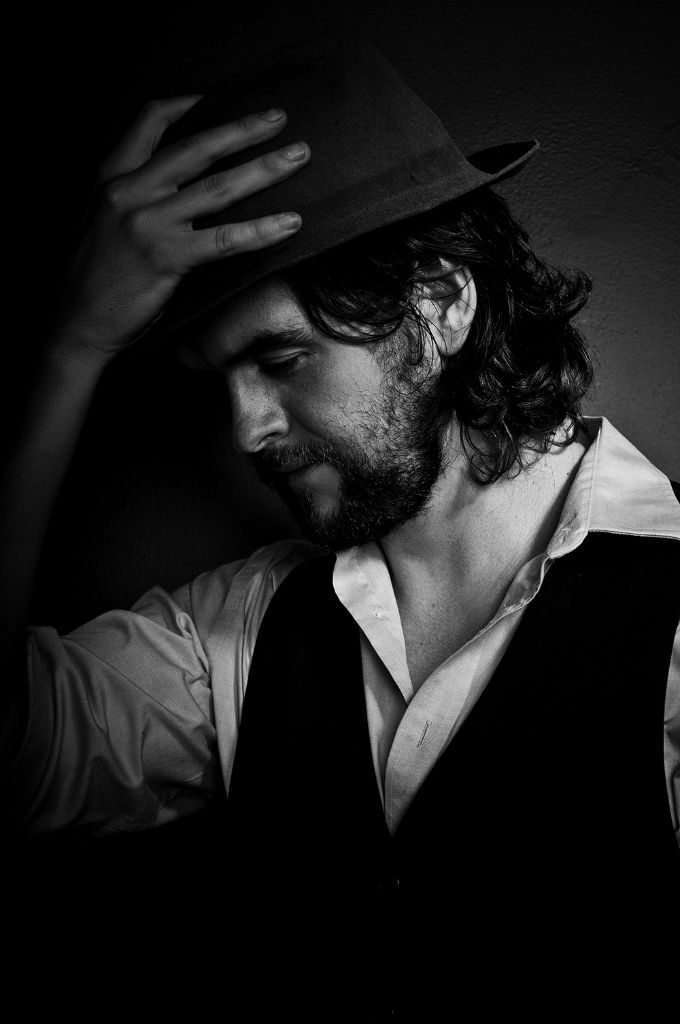 The indie folk artist and troubadour hits the Taos Inn on Friday, November 27, rocking the 4pm happy hour show for your post-Thanksgiving enjoyment. We caught up with him to ask a few questions before the show:

Do you have any highlights or interesting stories from your current tour that you’d like to share?

Yes! Highlights happen every day. Just being on the road, traveling, touring, connecting with friends and fans, eating, drinking, seeing great cities…all of that adds up to equal the best job in the world. In particular, I’ve really enjoyed seeing some of the music meccas of this country. Austin, Nashville, Chicago…such rich history in those places. It makes me feel really small and insignificant to hear all the great players in the clubs in those types of places.

Will you be performing with a full band on the 27th, or solo?

I will be playing solo on the 27th. It will be my first solo performance in over a year, so I’ll be delving into some of the deeper cuts from my albums which don’t typically get played with my band. Really looking forward to that. I hope the folks of Taos will come cheer me on.

What do you know of Taos, and is there anything you’re looking forward to?

I love Taos! It’s one of my favorite towns in America. I love the landscape, food, culture, and people. Lots of friendly vibes and amazing green chile.

Do you have a joke about musicians that you could share with us?

Well, there are different stereotypes about different types of musicians which tend to be true. Like, if you tell a drummer soundcheck is at 7, he’ll be there by 9:30.

Do you have a favorite venue to play?

7th St. Entry in Minneapolis is my favorite rock venue. For solo acoustic stuff, I really dig anywhere that has a nice stage, P.A., and receptive audience. I also love ROZZ-TOX in Rock Island, IL; Shine in Boulder, CO; as well as the Adobe Bar at Taos Inn (seriously).

What was the first concert you went to?

The first concert I remember going to was my dad and his buddies jamming on a Friday night in smalltown Minnesota. They called themselves Guy & The Guys, played Van Morrison and Neil Young covers, gospel tunes, and other blues and traditional type stuff. The venue served beer in plastic cups and really greasy fried fish, I thought it was so cool.

Who is your favorite historical figure?

That is an enormously tough question. Off the top of my head, the first folks who come to mind are Abraham Lincoln and Mark Twain. I have a lot of heroes and am inspired by a lot of people both dead and living, so it is difficult to pick one. I think anyone who has stood for something bigger than his or her small self is probably my favorite.