Tonight (Friday, October 25) at the Adobe Bar at the Taos Inn, get ready for Santa Fe’s Best New Local Band, Best Local Country/Alt-Country Band, and Best Local Rock Band (2013).  (Yes, all of those things at once.) They’re a three-part-lady-harmony quartet (with a dude bass player, but he won’t be here tonight) playing original songs and old-timey Americana covers — like this!

LiveTaos chatted with them recently, about the band and about their newfound Santa Fame.

We are Lucy Barna, Lori Ottino, and Paige Barton — all singer-songwriters in our own right, working as part of other musical projects — but really, we love Hot Honey the most. (Shhh…dont tell.) We came together about a year ago on a whim by Lucy’s suggestion that we form a “girl  band” (of course, every girl’s dream, right?). It actually started out as kind of a whimsical, fun idea — I don’t think any of us thought it through as to what we wanted to become or where we were headed. We just put the idea out there, one of our venues got word of our new collaboration, and suddenly we had a show booked. Sounds like a dream, but actually we had about 3 weeks to that date, and we had to quickly put together and learn 4 hours of material! It was intense. But we pulled it off, and have been rolling together ever since.

Something funny is that we are known as a female trio, but turns out we actually have a 4th member too…a secret man!  He hides behind us on stage quite a bit so no one can see him (he’s humble…or scared?).  His name is Doug. He won’t be with us for this show at the Taos Inn, but most other shows he is there.   When he joined our band, we were affectionately coined as “Hot Honey and the Beard.”  He adds the perfect touch of rooted sound with his electric bass. And of course, even though we don’t like to admit it often, it IS nice to have a man’s opinion on some matters…. sometimes. 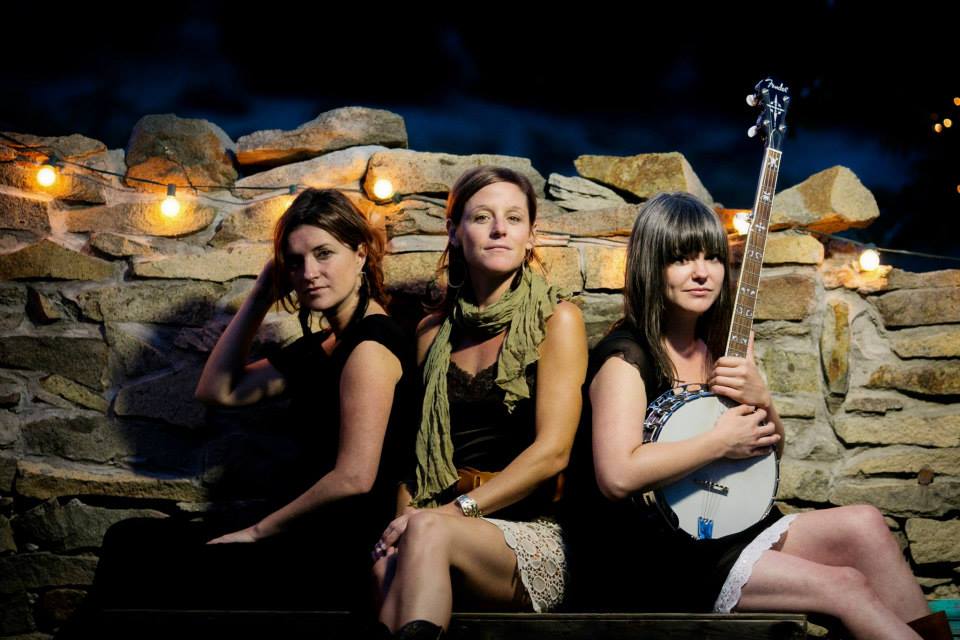 Yes, this will be our first trip up to Taos as Hot Honey. We are quite excited. We all have a special place in our hearts for Taos (especially Lucy), and have been anticipating the right time to finally make our way up. So here it is! We are most looking forward to the listening room quality that the Taos Inn can bring — we play a lot of bars and festival-type stages, where there is a lot of noise, and the expectation to keep people dancing for hours on end.

Don’t get us wrong, we love to make you dance, in fact, we’ll dance right there with you — but we also have this softer side, a few sweet melodic tunes that just can’t be sung in certain venues. We’ve pretty much had to stop playing those ones based on where we’re been booking lately — so we are jazzed to be able to show you our whole spectrum of sound — sweet melodies, sassy waltzes, boot stompin’ revenge songs, and everything in between. We think The Taos Inn is  the perfect spot to play up in Taos and to show people who we are.  We look forward to having the chance to explore other venues up there too.  Hopefully this is just the beginning for us…

3. What makes you “The Best” of all that stuff? Are you experiencing street fights with other bands after sweeping all those awards out from under everyone else’s feet?

Hmmm…you must have sensed the loaded quality of what happened down here with all that award winning?! It was pretty wild. We had NO idea we were even nominated. And then we saw we had swept all the music categories. It was an amazing moment — humbly, beautifully amazing.  We all cried! But then we felt really guilty. People we knew and loved were hurt that they didn’t win certain awards, and just as with any awards event, everyone has their opinions on who they think should win what.

We bore the brunt of a lot of different opinions/commentaries for a short bit, but also got a lot of praise from people we love and respect.  We had worked so hard for the past year putting ourselves out there in our songs, in our performances, in growing our reputation.  We know we earned it.  But everyone works that hard in our industry — so we felt torn.  Doesn’t everyone deserve recognition like that? We think so. We struggled a bit with feeling comfortable accepting all the awards — as we knew that many of our musician friends were equally, if not more, deserving of them. We seriously wanted to share! But…since it was a voter’s poll, we were told we couldn’t actually turn them down (we did try….  is that weird?!).

So, we pulled up our boot straps, smacked a smile on our faces, and ran off like giddy little girls into the town to celebrate!  We had a wild night of womanly fun — expensive desserts, cigar smoking, dancing like idiots by ourselves in humidor room, and squealing in delight of what we had just accomplished. 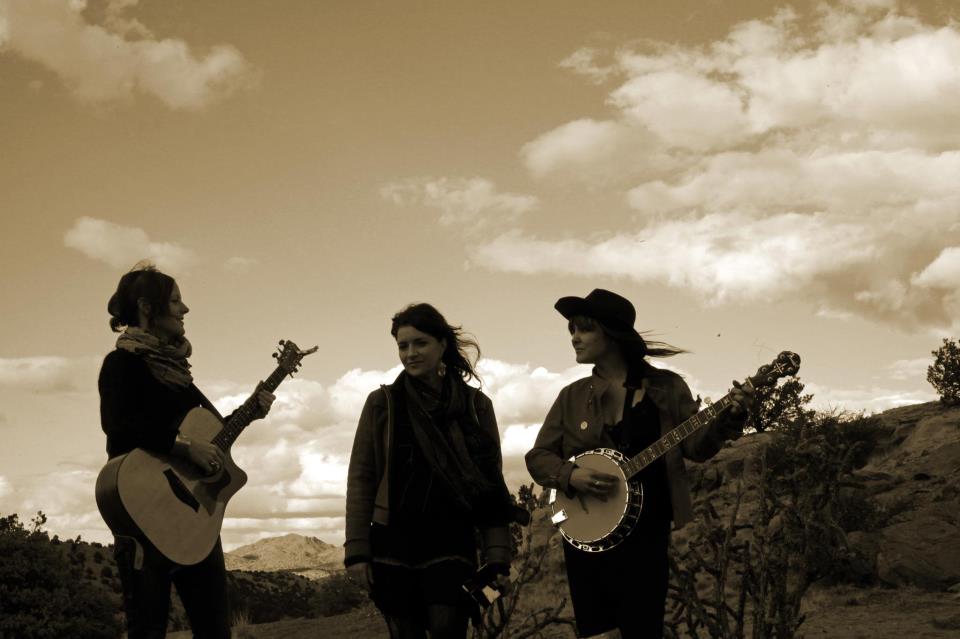 4. If you could have any superpower, what would it be and why?

We would be able to function without sleep. This would drastically change the structure of our lives — imagine! we could play music every day, write every morning, work our other jobs, have time to eat well, keep our voices healthy, heck, maybe even find time for a shower before every show! It would be magical! We all love to have A LOT of fun. Yet, Sleep is necessary. Why is that?!

Well, whenever we have awkward band moments, either onstage or at rehearsal, I always think of Spinal Tap.  Everyone in a band should know this movie. It’s hysterical. A total mockery of the “band drama.”  We happen to get along really well — especially for a group of women playing together!– but every band, I mean every band, can relate to this movie in certain moments.

6. Tom Cruise or Richard Gere, and why?

Umm….why can’t we have both?