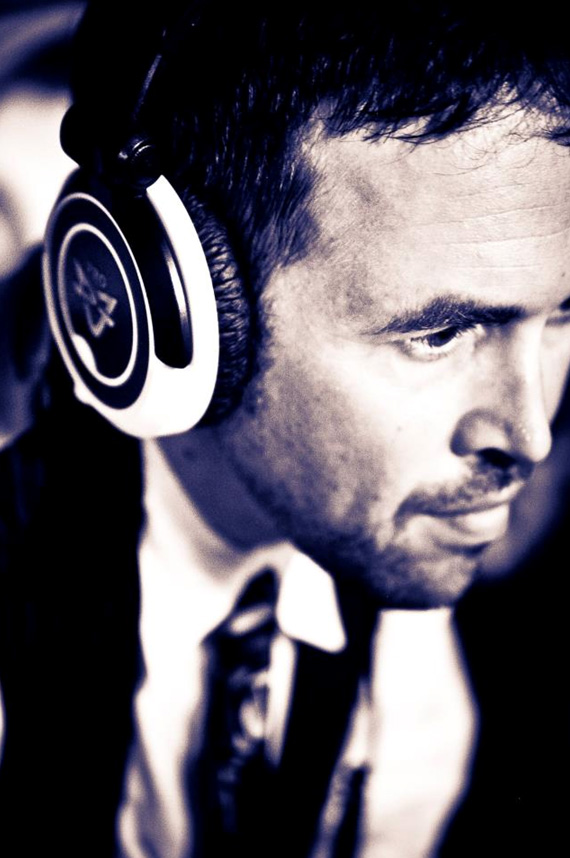 Kiki: So, what is the Intergalactic Speakeasy?

DJ Kanizzle: There’s a tag line I’m using: “Live swing music of the past, glitch and bass music from the future!” What it’s really going to be is a unique experience melding different types of music and all ages of people….mixed with a little Buck Rogers influence.

The Intergalactic Speakeasy is the third event you’ve thrown under the Mischief moniker. What is Mischief?

Long story short, I’m summoning the spirit of the Cheshire Cat. Short story long, it’s a continuation of something I’ve been doing in Washington D.C. for six years, throwing immersive music, art, and performance events inspired by my experiences on the Playa at Burning Man.

Who is Mr. Jennings?

He is a DJ and electronic music producer and fellow Burner, based out of Richmond, VA. This party is actually named after a very popular mix he did a couple of years ago. He has single-handedly popularized a style of music known as Swing Crunk. He mixes old swing and Blues music with modern-day bass and glitch-hop beats. He does more than that, and if you look him up on Soundcloud, you’ll see that he’s blowin’ up as we speak. He goes on right after Big Swing Theory to keep the Speakeasy vibe going.

So, how is this event set up? I hear there’s going to be a second stage. What’s going on there?

Buddha Lounge, a Burning Man theme camp based out of Santa Fe, will be bringing sound and some of their DJs and will be playing from 9pm til 2am outside. Sattva Ananda and Buddha Bass from Santa Fe, as well as Conscious Kalling from Albuquerque will be playing.

I’ve heard those names before. Tell me more about them.

Sattva Ananda and Buddha Bass are affiliated with the Desert Dwellers, an internationally renowned electronic group out of Santa Fe. Conscious Kalling just released an album last week that has been topping the electronic music charts and is also one of the people behind the Sub Culture crew, who throw a lot of the large electronic shows in Albuquerque.

I went to your first show, I heard about your second show. There is a serious spectacle at every one of these events. Can you speak on that?

I try to create an immersive experience; it’s more than just a dance party to me. These events couldn’t be what they are without the extremely talented aerialists, stilt walkers, fire performers, and other amazing circus artists who help create the ambiance. I gotta give a shout out to Jex, Carlie, Shawnee, Liz, CJ, Alisa, Ember, Poki, and any one else I’m forgetting, I am SO SORRY!

What is your motivation for bringing these events to Taos?

Creating spaces for you to express yourself is the primary concern of my journey. I personally feel that when you give people a chance to participate at an event, you might just discover a little about yourself that you didn’t know before.  Cleansing the doors of perception shall we say.

Is there a reason all of these shows have been held at the Taos Mesa Brewing?

Definitely. They’re awesome there, they’re good friends and the space is perfect for multiple stages and… Something that I find to be extremely important: Fire Performance. Hence, back to the Burning Man inspiration.

I heard rumors that there are going to be rules and codes of conduct at the Speakeasy?

One of the Ten Principles of Burning Man is Radical Inclusion — anyone can participate. It doesn’t matter who you are or what you’re wearing when you walk in the door. With that said, I hope people get into the spirit of this event and adhere to our dress code: flapper dresses, vests, evening gowns, boas, long pearl necklaces, fans, Zoot Suits, spats (white canvas or vinyl shoe covers), fedoras…all tied together with something from the future! 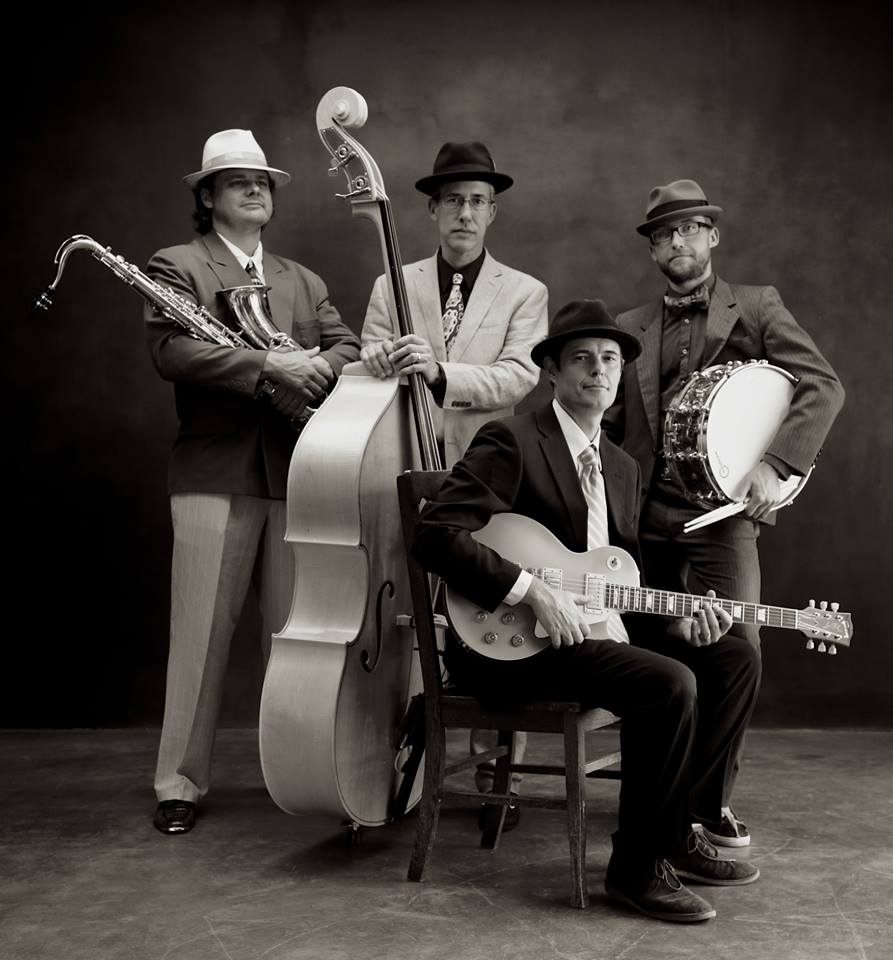 After my talk with Kanizzle, I spoke with Conrad Cooper from Big Swing Theory. He had this to say:

In what way will Big Swing Theory add to the Intergalactic Speakeasy?

We kind of got the retro thing going on, with the suits. And all of our music, original and covers, date back to the first part of the 20th Century. So, we’re kind of the right band for something this retro. We’re not playing Stevie Ray Vaughn; we’re playing old guys you’ve never heard of!

Sounds like a super fun time! Come out! Come all!

(By the way, we heard the Speakeasy password was “Blind Pig”…)