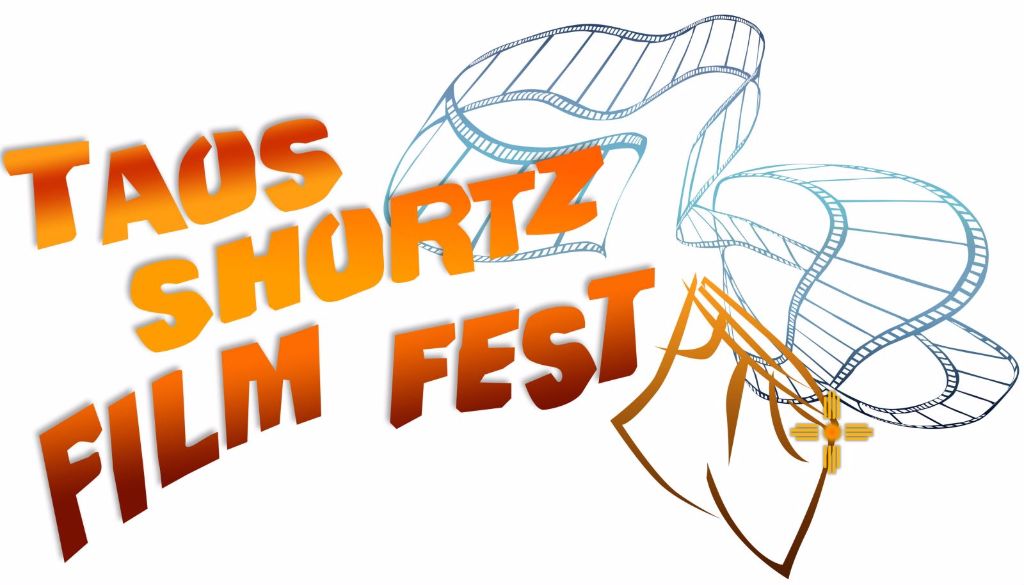 Taos Shortz has been voted one of “50 Film Festivals Worth the Fee” by Movie Maker magazine two years in a row — no small nod, in a world increasingly awash in film festivals of, um, widely-varying quality. And by the look of things, our little town’s not giving up that 50 Best designation anytime soon. The 2016 Taos Shortz Film Festival, opening this Thursday, April 7 and continuing through Sunday the 10th, boasts over 150 short films from around the world. The 28-page program for this year’s festival is truly impressive, with filmmakers hailing from thirty-three countries and films that tapdance in blinding succession across genre, topic, culture, you name it, it’s here.

As if that much film doesn’t cut it, Anna Cosentine (Executive Director), Tizzz Tizdale (Program Director) and their team have rounded out the bill with some great extras — like a Drones in Cinema workshop, a talk by Oscar winner Luke Matheny, and a mixer with New Mexico film industry hot shots at Salon X, to name a few.

Find the digital Festival Program here. You can choose to attend a few programs (they run between 2 – 3 hours) over the weekend, or buy a full pass and pack in as much as you can hold. If you’re only going to catch one thing, the festival organizers say you should see The Best of the Fest, Sunday at 6:22pm, when they’ll screen all the weekend’s award-winning films.

I personally think you should also consider supporting our local film talent at Friday night’s Taoseno Masquerade: Far Away From the Everyday, hosted by the unsuppressable Johnny Long (trust me, I’ve tried to suppress him, and it did not work). Eleven shorts by local filmmakers, featuring many familiar faces. No need to show your face, though — wear a mask and get a “special treat” (or let them supply one for you at the door, if you’ve managed somehow to get by in Taos without accumulating at least one mask).

But who am I kidding? Don’t even think about stopping at just one program. Settle in with your popcorn and your neck pillow and cram great new short films all weekend long, in the comfort of our very own Taos Center for the Arts. And don’t miss the late-night parties, free to festival pass holders — Thursday night opening beers at Eske’s, Friday night party at the Alley (with live music by Vanilla Pop!), and the Saturday night extravaganza at Taos Mesa Brewing (with live music by digg AND fire dancers!).

And if the whole thing inspires you to finally launch your own film career, Taos Shortz is working with New Mexico casting agents to host free Open Background Actors Casting Calls, on Thursday and Friday morning at 11am (also at the TCA). It’s free and you don’t need anything but your fine self — absolutely no acting experience is required.

Find ticket information here, ranging from full-weekend passes ($133) to single-program tickets (starting at just $5). Getting excited? You should be. We sure are. See you out there, Taos.