THIS PIECE WAS ORIGINALLY PUBLISHED AT TAOSTYLE.NET, LYNNE ROBINSON’S CHIC BLOG ABOUT WHO AND WHAT’S HAPPENING IN TAOS. SEE THE ORIGINAL STORY AND CHECK OUT TAOSTYLE HERE. 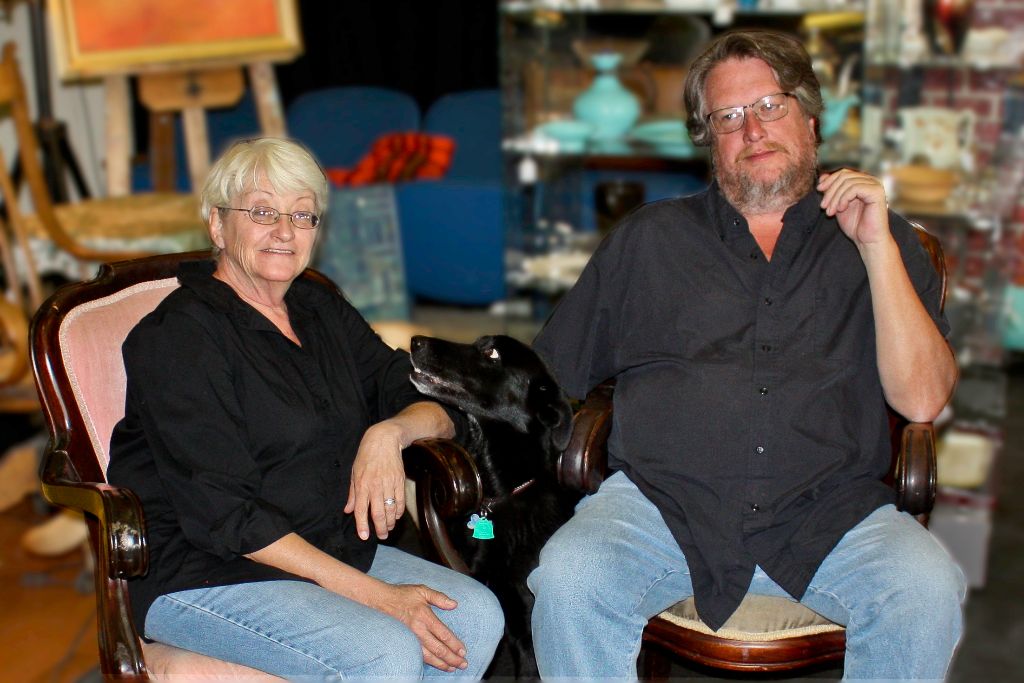 Last week, I paid a visit to the Parks Playhouse, home of Working Class Theatre here in Taos.

Ron Usherwood and his wife, Dancer Dearing met with me to talk about the Playhouse, their long involvement with theatre in Taos and their current Indiegogo crowdfunding campaign.

Both Ron and Dancer have serious backgrounds in theatre, and for over a decade ran and managed the Taos Community Auditorium before founding Working Class Theatre and opening the Parks Playhouse, a black box that seats around sixty people.

Usherwood grew up in the Midwest, receiving his BFA in Directing for the Theatre from Illinois Wesleyan University, and an MS in Directing Theory and Criticism from Illinois State University. He worked in theater in Chicago and taught in Illinois and Iowa before coming to Taos over twenty years ago.

His wife, Dancer Dearing began working in theatre as a singer and dancer in Hawaii where she grew up. She studied Fine Art at California College of the Arts before heading to NYC where she graduated from the American Academy of Dramatic Arts and began working in both theatre and graphic design, which she continues to do here in Taos.

Dancer sat quietly petting the couple’s dogs as Ron and I talked, but I and many others here know that it is she who oversees the business of the theatre and handles most if not all, the promotion and PR for their shows. She provides those services to others as well, including Nancy Laupheimer’s Taos Chamber Music Group.

The Parks Playhouse is named after the late Steve Parks, a longtime thespian himself, who came to Taos from the East Coast during the 70’s with his wife Sam (the original owner of Sam’s Shop). During the early 80’s Steve published Artlines, a magazine covering the local art scene, and eventually moved on to becoming one of the most respected art dealers and critics in the state. His tragic and early passing a few years ago shocked the community. Steve Parks was much-loved by all who knew him.

“He was my best friend,” Ron told me, “ the theater was named in homage to him.” Parks was one of the founding members of Working Class Theater. Find the Artlines archives here. 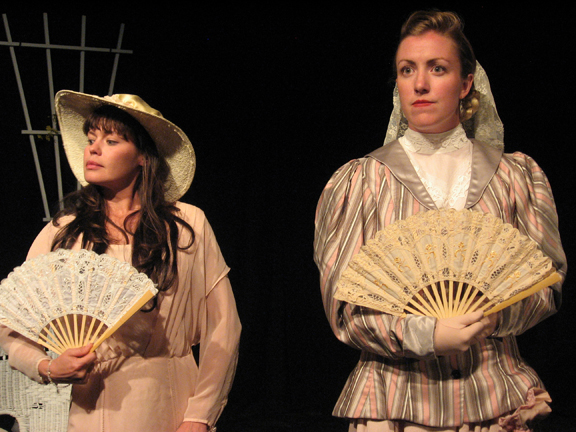 We sat and talked in the high-ceilinged space, which by day is Prop Shop Taos, a pop up shop, housed in the Playhouse selling items – furnishings, objects and art etc. which have been used in past performances. Working Class Theatre is a non-profit organization so the sale of these items benefit the theatre itself.

Having produced a play here in Taos myself, I am well aware of the cost of putting on a production and marveled at the couple’s ingenuity regarding the pop-up shop.

“We do what we need to do in order to sustain the space,” Ron replied.

Working Class Theatre is incredibly active, producing plays year round, as well as staging a major production at the TCA once a year. 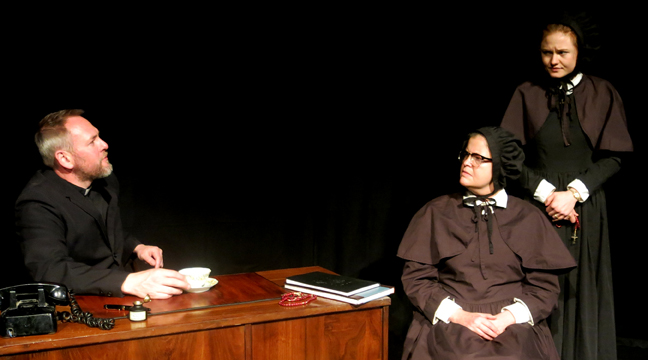 “Look, the TCA is very expensive to run,” Ron explained, so obviously it costs a lot to put on a performance there, which is one of the reasons why we opened the Playhouse. There’s also something great about working in a more intimate venue,” he continued, “with fewer props and less space, the audience is required to engage more especially in terms of imagination.”

“I trust that my audience is smart,” he explained, “they can imagine what they cannot actually see. Besides, no set ever really comes alive until the actors fill it.”

“That said, we love working in the TCA as well, obviously there’s nothing quite like a real stage with all the trappings, but this has been a great place for staging smaller works.”

Last year their production of A Christmas Carol at the TCA, darkly rendered apropos Dickens and masterfully directed by Usherwood was a huge hit, but as Ron said, it’s virtually impossible to stage that type of production, (which included dancers from Taos Youth Ballet), on a regular basis.

“The cost to the company is far too great,” he noted.

I was extremely happy to learn that the Playhouse is also available to rent as a rehearsal space, in case I ever decide to stage another play of my own. Working Class Theatre also offers workshops and private coaching for actors. They are an integral part of Taos’ vibrant artistic community.

The Indiegogo campaign is nearing its end, and the couple are hoping they make their goal which will enable them to continue bringing world-class theatre to Taos audiences. The company of actors involved with Working Class is truly impressive – several work not only on the stage, but in major motion pictures filmed here in the state and elsewhere. 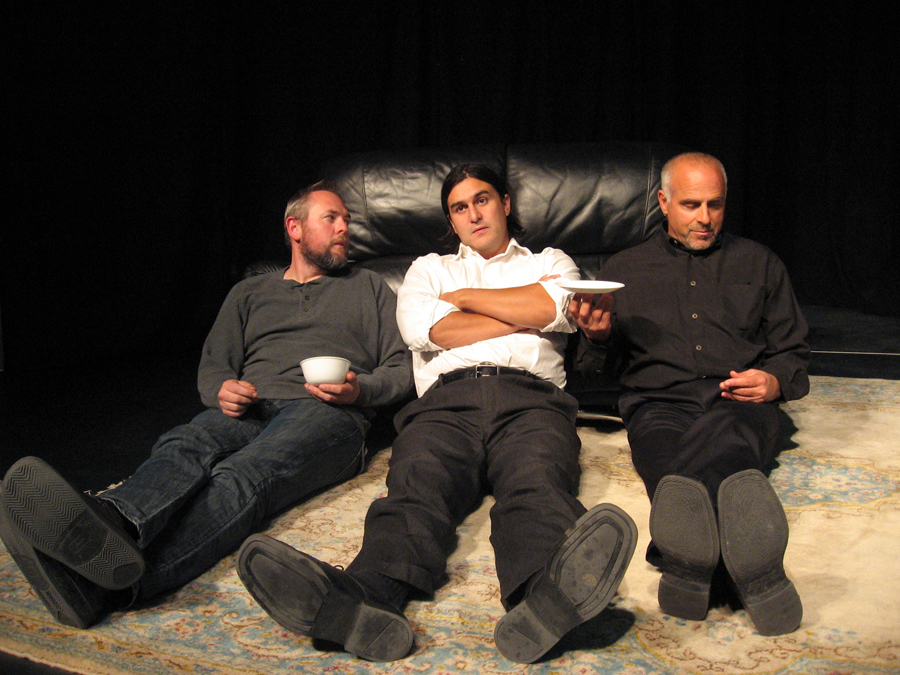 To learn more about Working Class Theatre please visit their site; and do contribute what you can to their Indiegogo campaign, there’s not much time left and not that far to go!