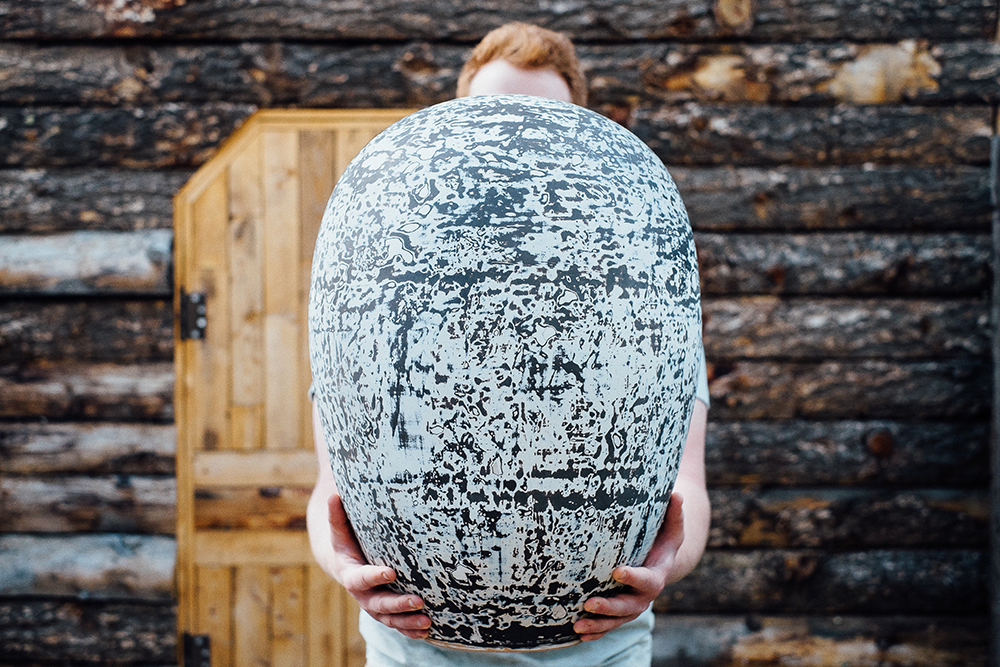 Next month, the gallery at Taos Clay will fill to the brim with work by current resident Josh Smith. Josh makes beautifully crafted, utilitarian pots that range in stature from centerpieces that are three feet by two feet, to smaller items like tea bowls and mugs.

Before moving to Taos, Josh spent the last five years in New York. As an undeclared freshman at Alfred University, a friend bet him five dollars he couldn’t throw a pot on the wheel his first try. It turned out to be the most valuable five dollars Josh ever wagered. He received his BFA from the New York State College of Ceramics at Alfred University in 2014. In the year that followed he helped open the first US branch of Spin Ceramics in New York City while completing a brief residency at Sculpture Space NYC.

Guided by influences both positive (encouragement from fellow ceramicists) and negative (working jobs that prevented him from creating) Josh decided to dedicate himself to his craft and apply for a one-year residency at Taos Clay. And he has stuck to his guns, teaching classes and making pots at an incessant rate. He’s managed to earn a living completely through his art. Which is a huge accomplishment, particularly because it’s the first year that he has challenged himself to do so. His exit show from Taos Clay will be an homage to and celebration of his year. 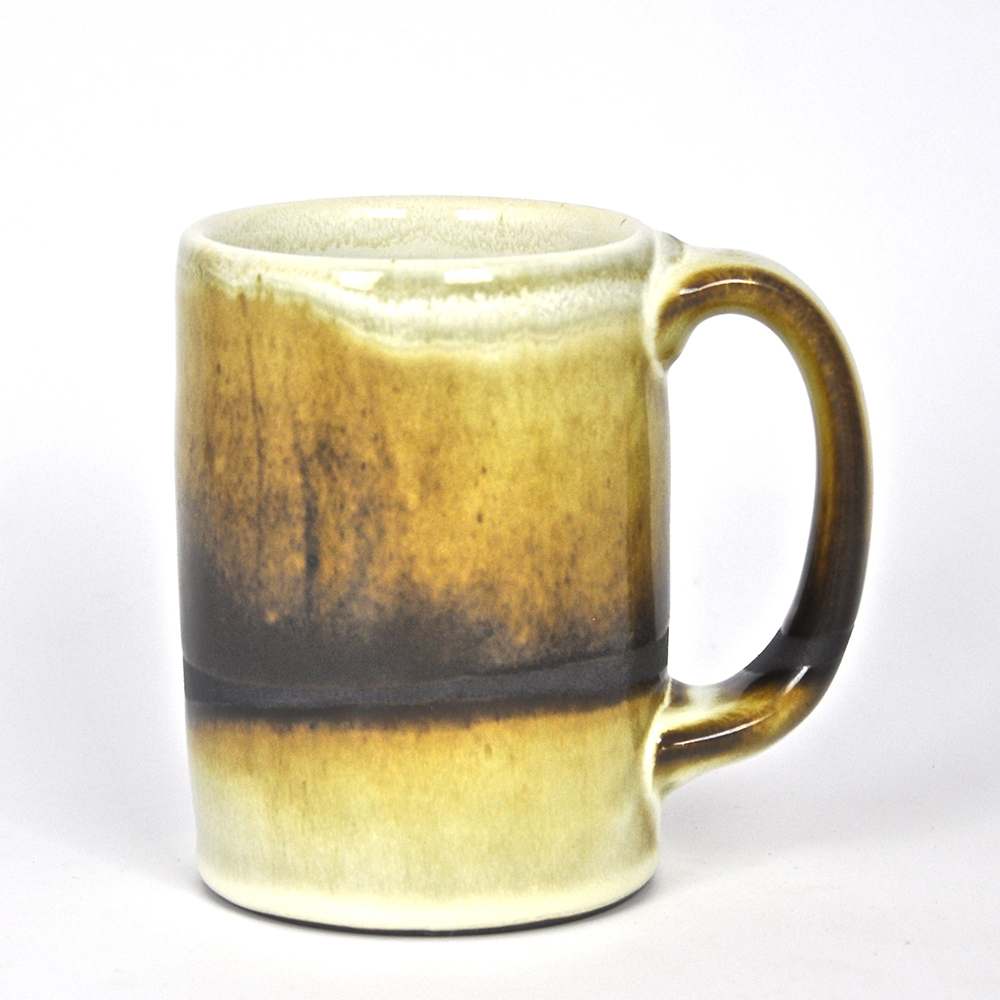 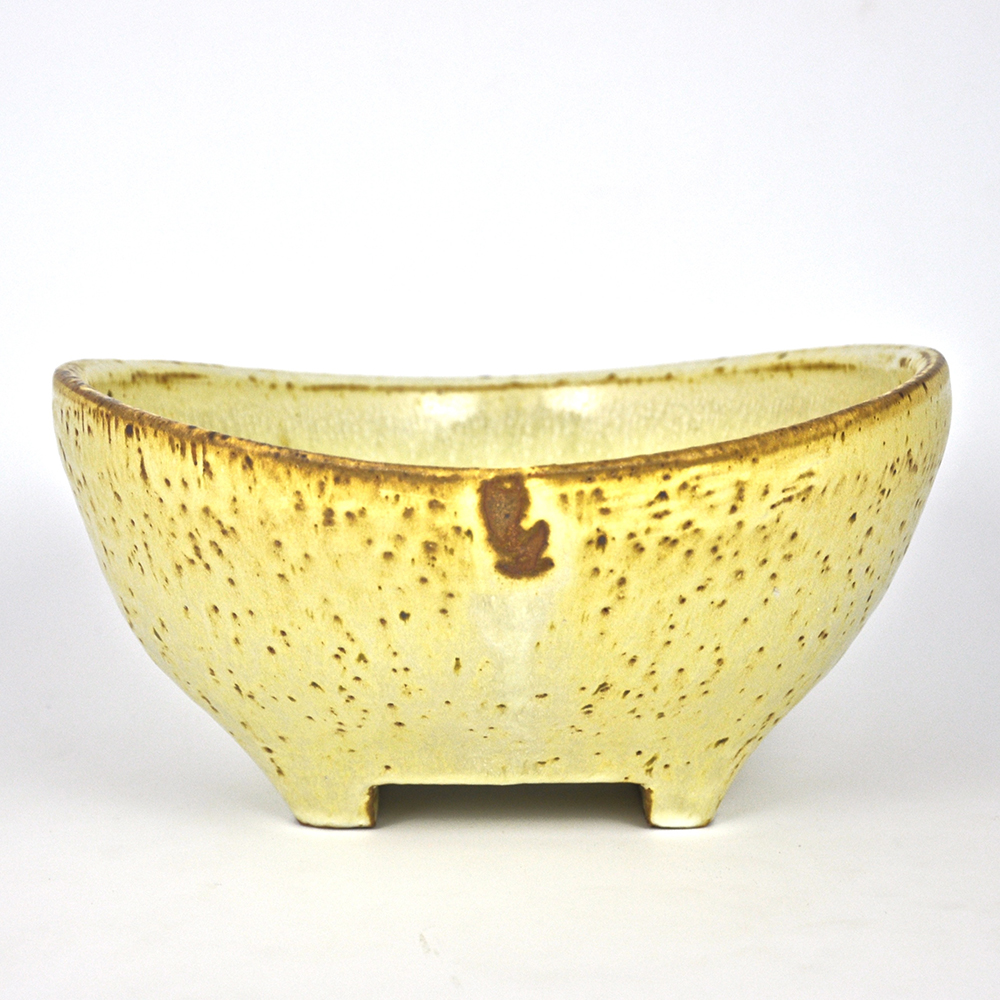 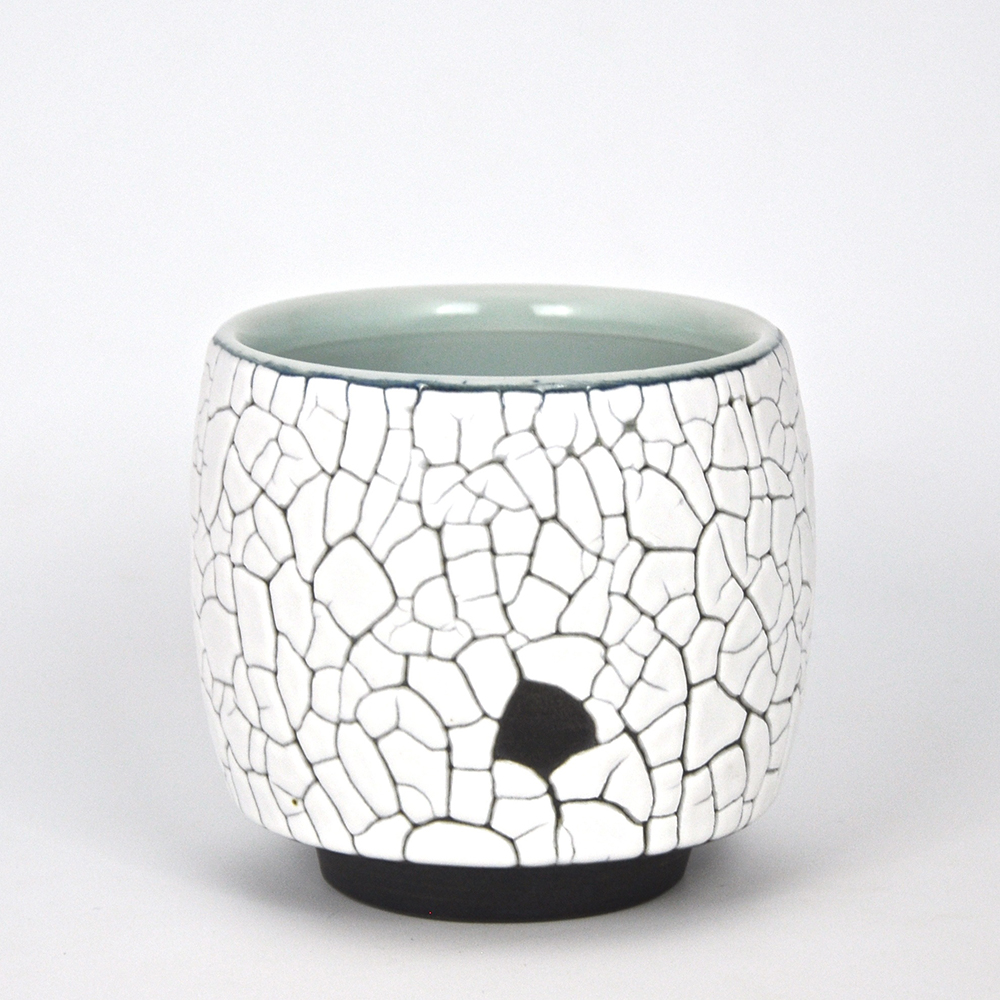 As I read Josh’s artist statement, I was struck by one line in particular: “I have come to believe in the power of reducing distractions and noise in order to create a deeper, more profound experience of daily life.” Reading that, I can’t help but think that this person was fated to spend a stint in Taos. And despite the significant challenges this year has posed, Josh feels deeply connected to this place. He’s taken inspiration from the silent focus of the landscape into his work and to this end he’s made some of his pieces from locally sourced clay (featured at show).

It’s a very intimate thing, Josh remarked to me, to make things that people eat off of and drink from. It’s one thing to pick something up with your hand, but to pick it up and bring it to your lips is… he trailed off. Josh’s approach to his work—focused, unswerving—is reflected in the pieces themselves. “I like to make strong, quiet forms,” he said “I think that describes it best—those words in that order. ‘Strong, quiet.’”

And I believe he’s right. Looking now at one of his coffee mugs on my table, there’s something solemn about it. Almost profound. Almost as if it’s looking back at me.