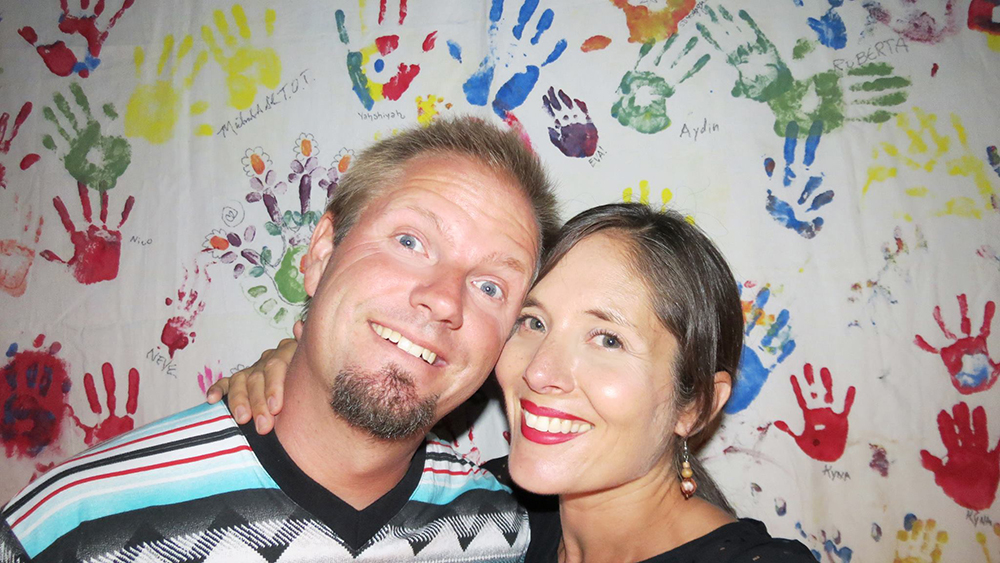 DJ Chrystalline (Chrystalyn Concha) and her husband, music producer Ryan Leon, opened The BassMint, a new community space, in early August. It’s downstairs below The Giving Tree at 1128-C Paseo del Pueblo Sur in Taos. The Giving Tree is the space Concha created on December 23, 2011, after The Free Box was closed, to receive and distribute donations of free clothing, furniture, books and toys. With the intention to continue year-round the kind of healing that The Regeneration Festival has facilitated for the Young in our community every September for the past six years, The BassMint is a drug- and alcohol-free space that engages interactive learning in DJing, music production, dance, and art. 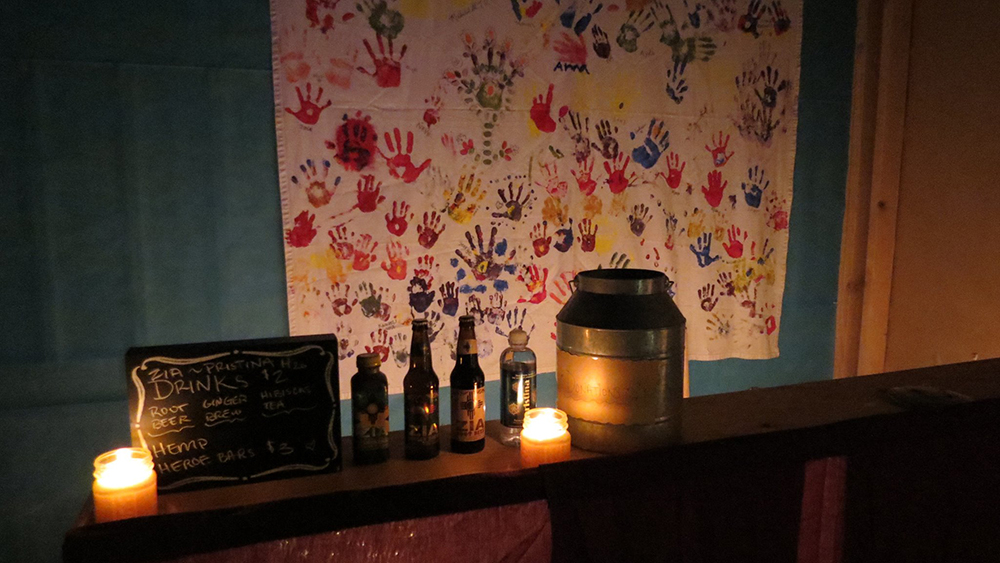 While Concha was DJing, organizing dance churches, and running The Giving Tree (which works with more than 1,300 clients in Taos), Leon was developing ZIA Energia, a beverage company “that seeks to transform the business infrastructure into an engine for social change.” The choice is to create a business and product that is economically and environmentally sustainable, to tend to the healing of relationships between humans and ecosystems. His drink menu includes Jamaica Hibiscus Infusion, Ginger Brew, and Root Beer, as well as other deliciousness that’s being distributed throughout New Mexico. 100% of ZIA profits come back into New Mexico. At The BassMint, proceeds from ZIA concessions are turned around to pay rent for the space.

With all they do individually and together, including the raising of their three children, it’s what’s here in The BassMint, Concha tells me, that is the foundation, the root of what brought her and Leon together — music. 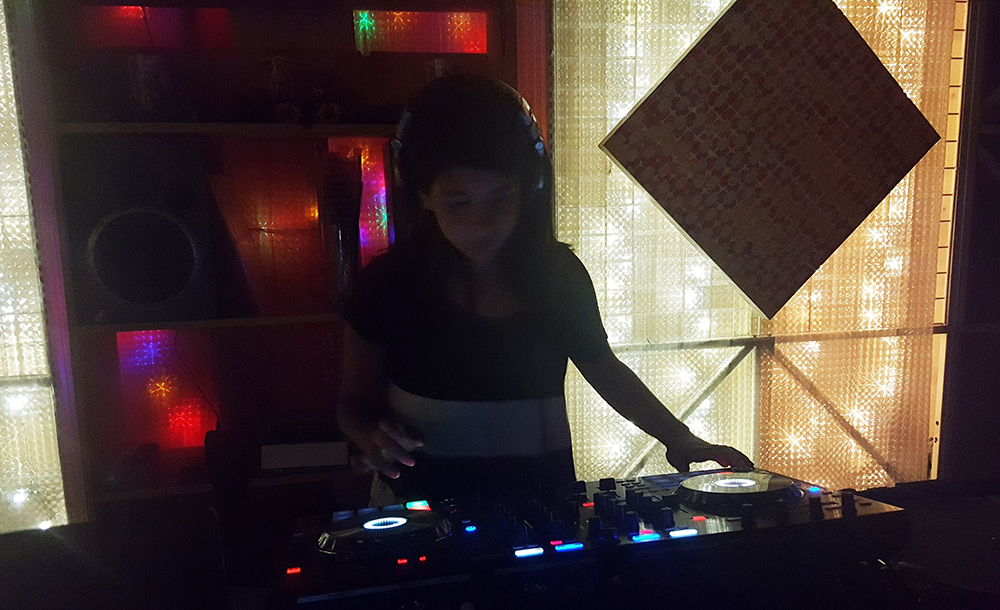 Interactive Learning Workshops are designed to give kids an outlet for expression and a place where they can create their own productions, where they can experience how taking a class to create something translates immediately into something larger. The first interactive workshop they offered, BassMint Presents: Sanctuary, was a four-week Friday night course in DJing, electronic music production, and fire dancing. Some of the program graduates will have the opportunity to DJ live for Concha and Leon’s PASEO installation Silent Disco, on September 23 and 24. 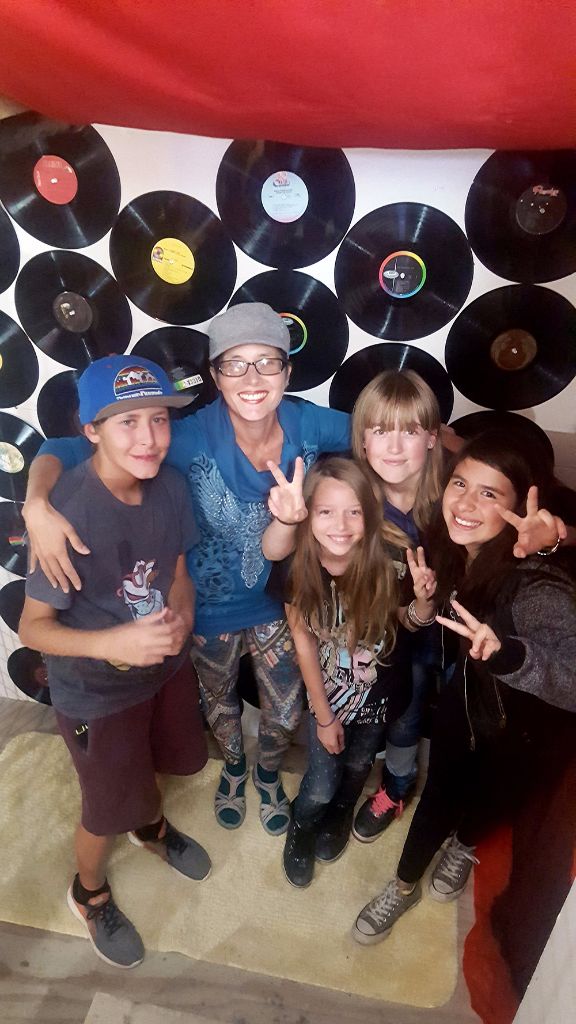 At the end of August, Promo-Hobo artist Scripture led an Interactive Learning Workshop and Expo to create stage art for The Sixth Annual Regeneration Festival last weekend. People were allowed to watch and participate as he created a mural for the back of the bandshell at Kit Carson Park. 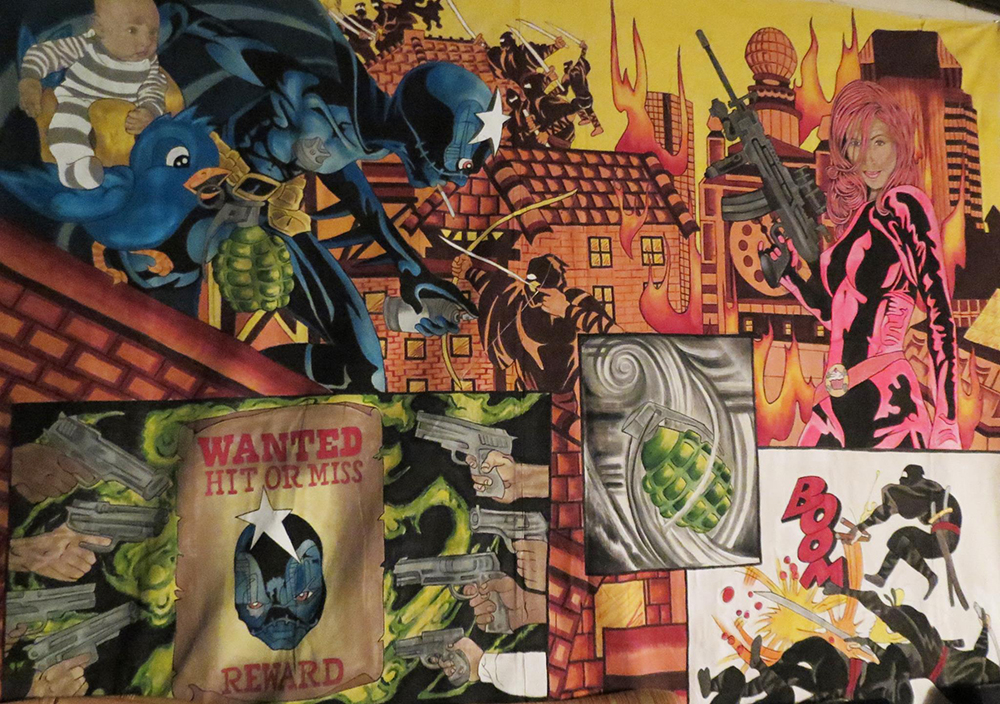 They’ve also set up Dance Churches. These first started at Cafe Tazza and now they’re happening in The BassMint. The next one is Sanctuary: Full Moon Celebration, September 17, 8pm – 12am with Ministers of Sound Ryan Leon, Julia Daye, and DJ Chrystalline. They say, “Sanctuary refers to a place of safety, refuge, a sacred place of worship — and most certainly that is what is created through uplifting beats, smiling faces, and open hearts on the dance floor… all shapes, sizes, colors are invited to get those bodies moving, shaking and praising!” They’re planning bi-monthly dance events, and closer to Thanksgiving they’ll have a fundraiser Dance Church to end hunger for local families. 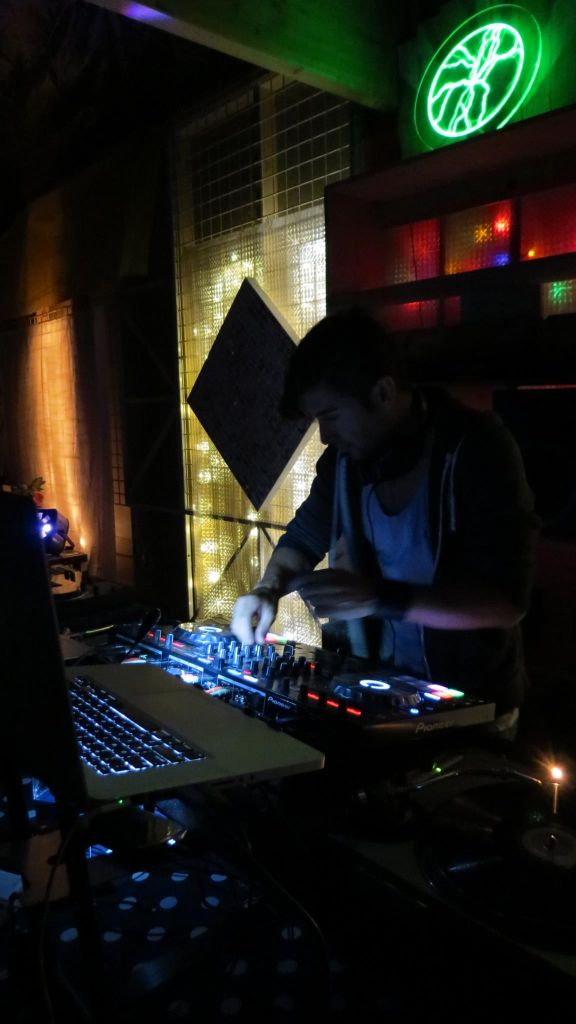 The evolution of this started several years ago when Concha taught a DJing workshop at El Gamal that attracted a group of kids, and afterward Vista Grande High School contacted her and Leon to mentor a student in DJing and Event Production. In addition to helping him learn DJing and music production, they helped him understand how to plan the event and promote it. They mentored him through the actual event itself, which was hosted at Wired Cafe. Really, they mentored him on how to draw what he wanted out of himself. It was all his, and he integrated music and poetry with features of DJing, mixed with DJing and production by Concha and Leon. She realized then that support is what is needed for learning, and that’s the idea behind the BassMint. Seeing in the eyes of a 13-year-old that what he’s learning might become a lifelong passion is rewarding.

The classes, workshops, and dance churches are all free, because “if your hand is open, it’s open to give, it’s open to receive.” It’s a community space, and people are encouraged to bring people in for Interactive Learning Workshops. (If they have to fly in there might be a cost to cover travel, but otherwise, it’s always free.)