LiveTaos Contributor Ross Burns brings you this series about conditions, news, and brews at Taos Ski Valley during the 2014-2015 ski season. This series is not endorsed by Taos Ski Valley; You can find them online in their own words at skitaos.org.

Taos Ski Valley has been open for six weeks. If you haven’t been up, you haven’t missed all that much. After the first couple of weeks I convinced myself it didn’t matter because El Niño was going to show up soon, and a good season is better than a good start. Well, the start is finished and I’ve moved on to big picture evaluations. I give December 2014 a C-. At this point, I would gladly trade the tubing area and the Whistlestop for a monster storm like the one we had back in February of ’89. Man, that was a long time ago. 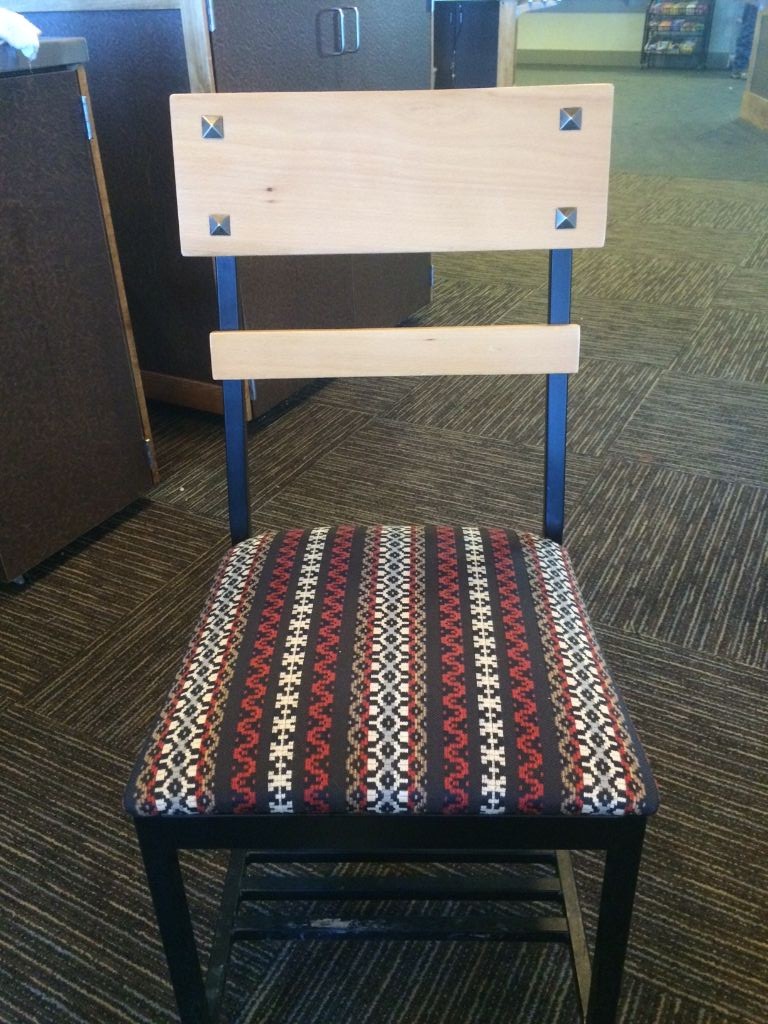 Some of the steeps are open, but they’re weedy and rocky. If you like to hike, you’ve been limited to Highline and a few shots on Treskow. West Basin and the Peak are still closed and the only people who’ve ridden the new lift are Clark Kent and Bruce Wayne. It was single-digit cold for an entire week. Cell phone service is still poor. The most exciting thing for me so far was the arrival of the new chairs in the cafeteria.

To be fair, TSV has done its part even if el Niño hasn’t done his. The anticipated opening of the Wild West has hardcore locals foaming at the mouth. Snowmaking and grooming have been solid. The road has been kept plowed and clear. Fiber optic has almost made it, and the Kachina lift that I openly derided for years looks pretty damn cool. Too bad it can’t spin yet. Just a few more storms and we should be solid.

For lack of anything more newsworthy, I’ll make the rest of this about beer. The Martini Tree has the most taps of any watering hole in the county. The St. Bernard, the Hondo Restaurant in the Snakedance, the Bavarian, Stray Dog and Blonde Bear Tavern at the Edelweiss have great draught beer selections. The new Taos Mesa Brewing tasting room is the best thing ever housed in a portable building, and it’s just a 50-yard skip from the Chile Line pick up spot.

If only the snow were as good as the beer. ¡Que venga pronto el pinche Niño!