It’s annoying when a snow forecast like this: “An incoming storm, to possibly affect Taos Ski Valley with possibly significant snow Sunday through next Tuesday,” changes to something like this: “Isolated snow showers are possible Monday and Tuesday as low pressure brushes the area, mostly to the north.” It feels like this pattern has been going on since the turn of the century.

I shouldn’t put much faith in a forecast that uses the word “possibly” twice in the same sentence, but when snow forecasters talk about significant snow that could last three days, I get sucked in. This is what happens when you obsess over the weather. Granted, this potential snowfall for Taos Ski Valley is still a few days off and it could easily change again, but in my experience, we get less more often than we get more, if we ever get more. 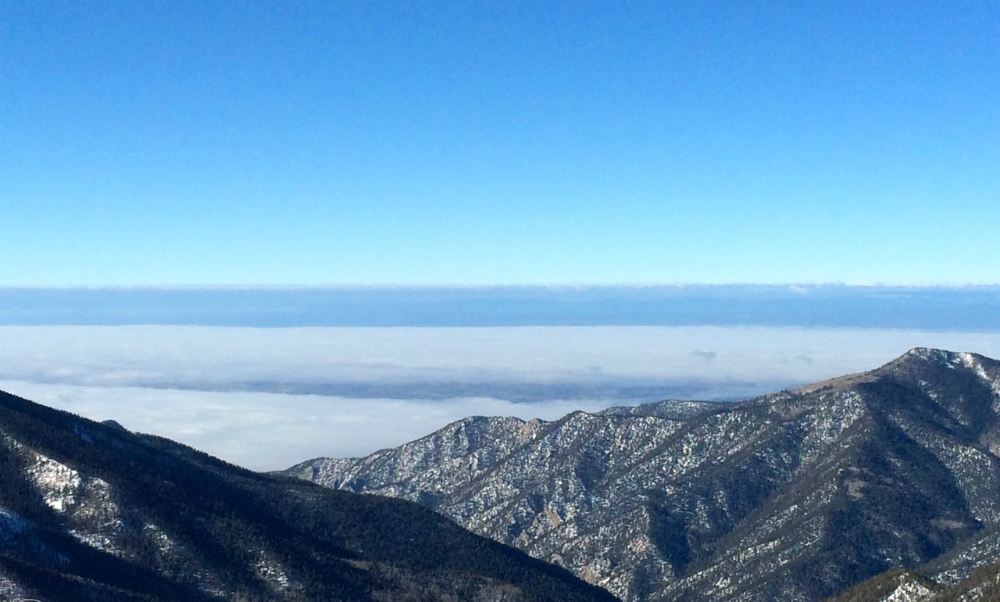 The good news is we received seven or eight inches Monday and Tuesday. It was less than what was forecast, but better than none or one. It was enough to soften up the groomers nicely, and, unfortunately, turn the steeps into a game of Russian roulette.  If you’re up there often enough, you know what’s good and where to go. If you’ve been stuck in town doing something like earning money to support your family, be careful where you go; roots and rocks are lurking just below the surface. In my opinion, everything off Highline has been good and has the best coverage, even if it has been lightning slick. Warm up with a few self-arrests on Strawberry.

The new Kachina lift still sits idle. I’ve heard no word on how much more snow is needed to get the peak open and the lift spinning. It could be that people really don’t know, or they’re afraid to say. Knowing the way things operate up there, it could be both. When the lift does make its debut, I picture a race for the first chair that’s like the Chinese downhill in Hot Dog: the Movie, complete with cudgels, spiked poles and cheesy Austrian accents.