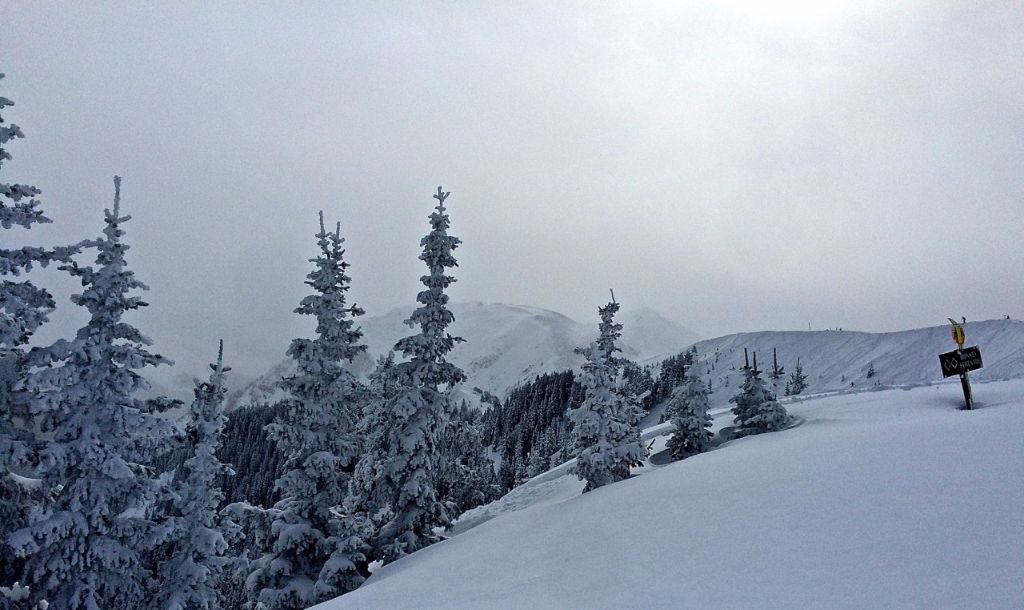 It’s not news that the snow and skiing in Taos Ski Valley have been great all season, particularly the last couple of weeks. The lines off the West Basin are like sweet cream butter—except for the tree that blew over at the bottom of Cuervo. For the most part, groomers are soft. Nearly the entire mountain is open. True, it has been crowded and we’ve had some single digit days, but great snow trumps the downside of the busy season and cold weather. There is, however, one thing in the Ski Valley that continues to suck, and suck hard: Verizon. 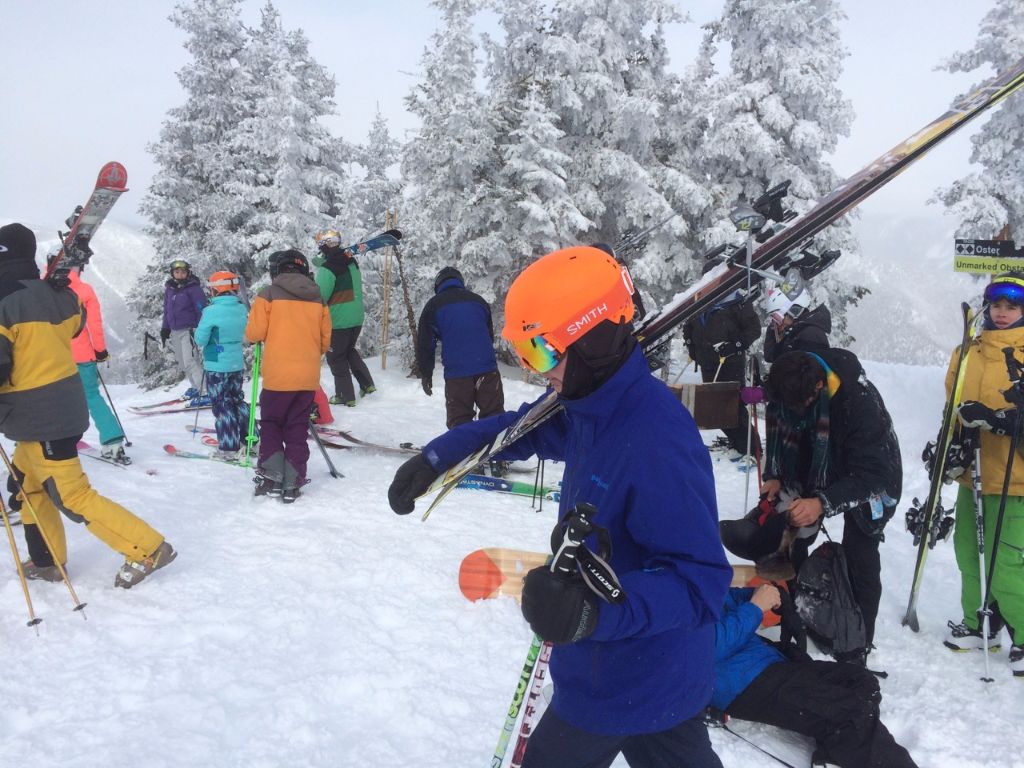 A busy day for hiking.

The big question on the minds of many locals has been “Are they going to let us hike Kachina before they start spinning the lift?” I don’t have an answer, but I do know that the vicious wind from the night of the 26th set the schedule back. On Saturday, January 3 there was avalanche debris or deep bomb holes from Paws to K3. For those who don’t know what that means, it means nearly every run on Kachina Peak is a mess. Still, I heard second hand that one good storm could get it open, but I don’t know if that means for hiking or the lift itself.

There have been some changes at Tender Foot Katie’s that have me scratching my helmet. An order of French fries costs $6, and they no longer serve Reuben’s or Cheesesteaks. The most baffling of all is that on the busiest days of the year, the hundreds or thousands of people finishing their ski day 20 feet from the door of TFK’s can’t buy so much as a bag of Skittles after 3:00 P.M. This runs a close second to the twenty-five-year ban on snowboarding in the stupid-decision contest. Fill out a blue comment card and tell them you want to be able to buy Skittles and a Reuben after 3:00.

There’s a very cool new iOS and Android app with a 3D map of Taos Ski Valley. The map features detailed information on mapped and unmapped lines, simulated fly-throughs, gradients, and non-skiing locations like restaurants. You can even track and record the lines you ski and play them back as fly-throughs. A free or pro subscription gets you dozens of maps for premier resorts in North America and Europe. They’re particularly helpful in massive resorts like Vail and sprawling, multi-town European resorts where most of the good stuff is off-piste and unmarked. fatmap.com 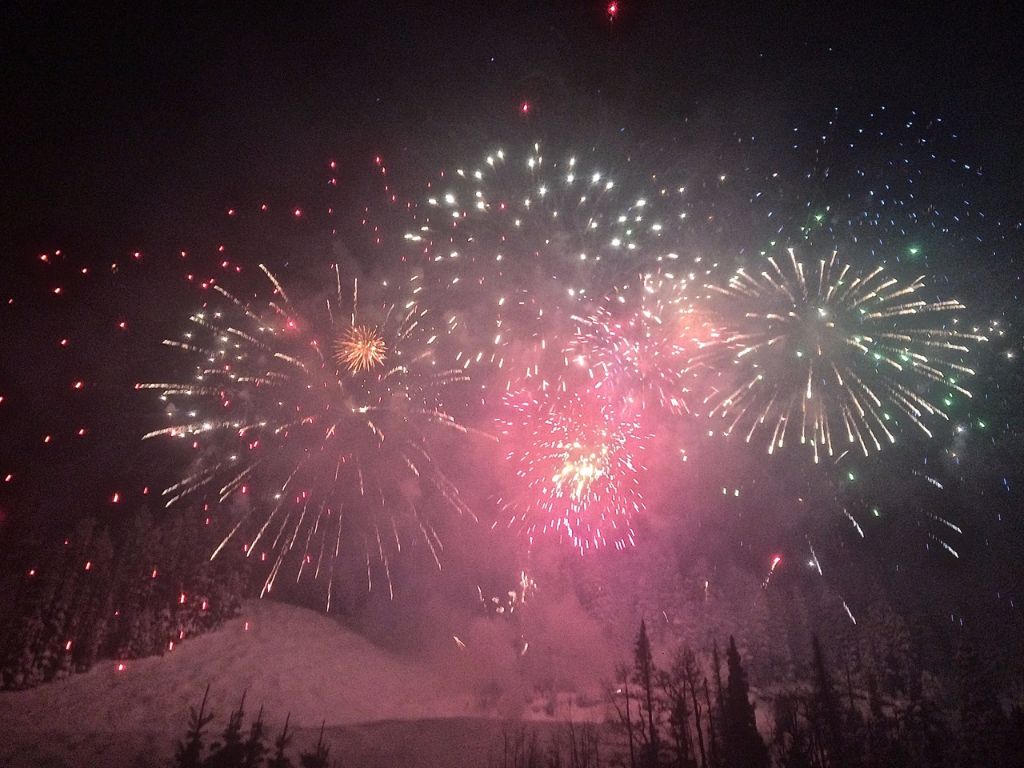