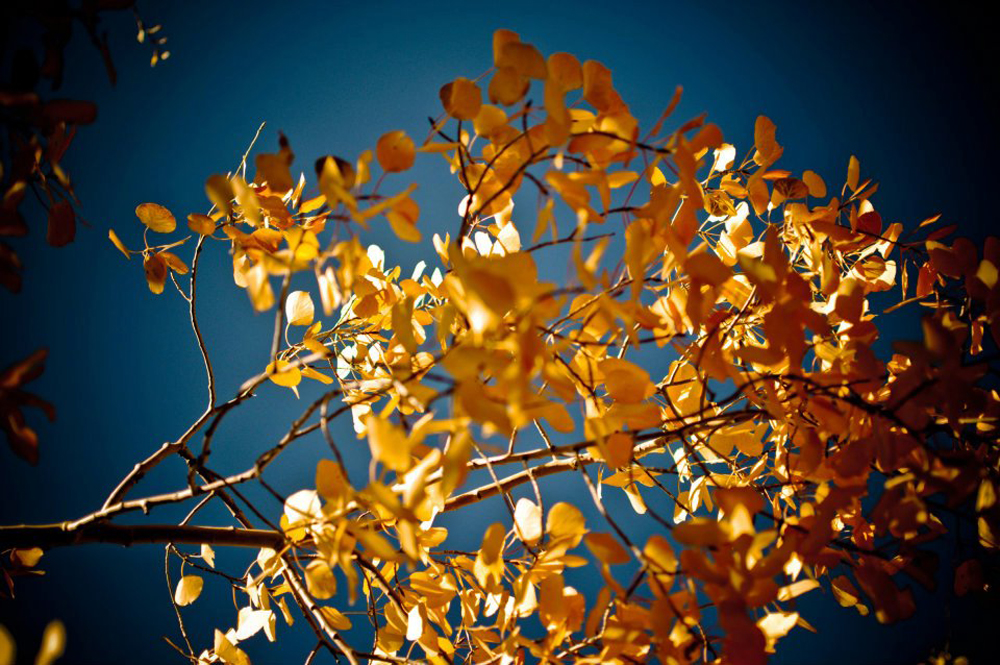 Taos Grand Fall Arts is not so much a festival as a designation of time — nine weeks spanning September and October that are jam-packed with art, culture, food, community, and performance events. As the colors change and the temperatures drop, it’s a time of year that highlights how breathtakingly beautiful northern New Mexico is — and the events listed under Grand Fall Arts generally supply the food, art, and people to go with it.

Of course, when you look at the full listings, it all seems pretty daunting, so here’s a sampling of what’s in store through the end of October. We’ve hand-picked the Top Ten Fall Arts events that we think you’ll most enjoy — but there’s plenty more going on. To see full listings for all of these weekends, visit taos.org.

Friday, September 27 at the Convention Center; ongoing through October 6

October 4 & 5; at SOMOS, TCA, Taos Mesa Brewing, and other locations around town