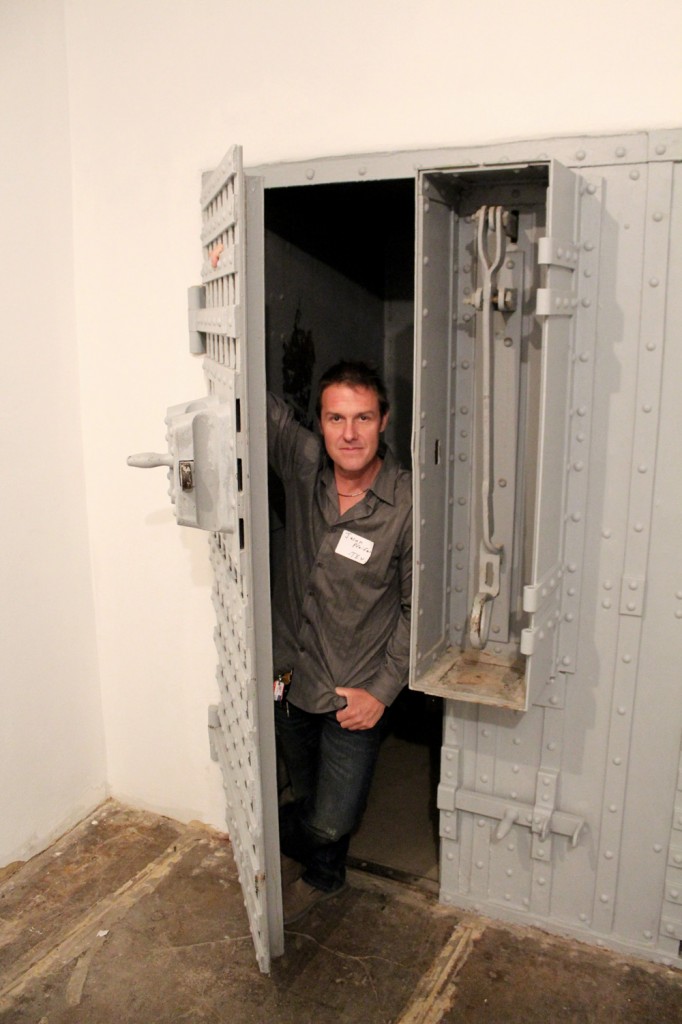 Taos Entrepreneurial Network (TEN), the nonprofit dedicated to helping businesses here in Taos get their feet under them, is embarking on a tremendously important effort: to bring Taos entrepreneurs and businesspeople into the old County Courthouse on a regular basis, and bring new (local) life to the Plaza.

Led by Jason Pfeifer, that charismatic and dedicated local leadership/lifestyle coach, TEN provides professional services to individuals who need support in beginning or expanding their business. Their free monthly meetings (held the third Wednesday of the month) offer presentations from local businesses and time to network with other entrepreneurs. And in a stroke of genius, they’re moving the operation right into the center of town.

The county has approached TEN about moving in to some of the plentiful empty space in the building (the Taos Arts and Cultural District has already laid claim to a choice spot at the top of the stairwell, but there’s still a lot of empty office space to be filled before the place gets lively). Jason has visions of someday housing a variety of cultural and economic organizations there, as well as a business resource center, but he’s realistic for the time being. Hosting the TEN monthly meetings there is a modest but exciting step in the right direction.

Taos County has been planning to renovate the building for some time — the renovation study and proposed plans are hanging in the upstairs hallway, but if you’re not motivated to go that far, you can check ’em out right here: 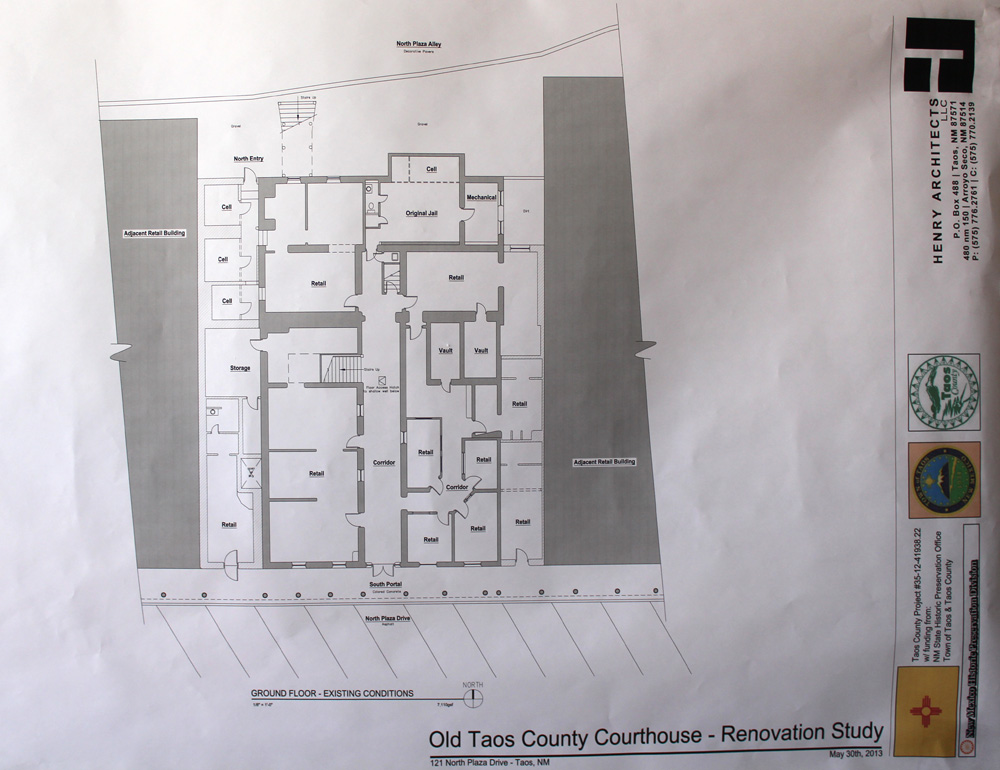 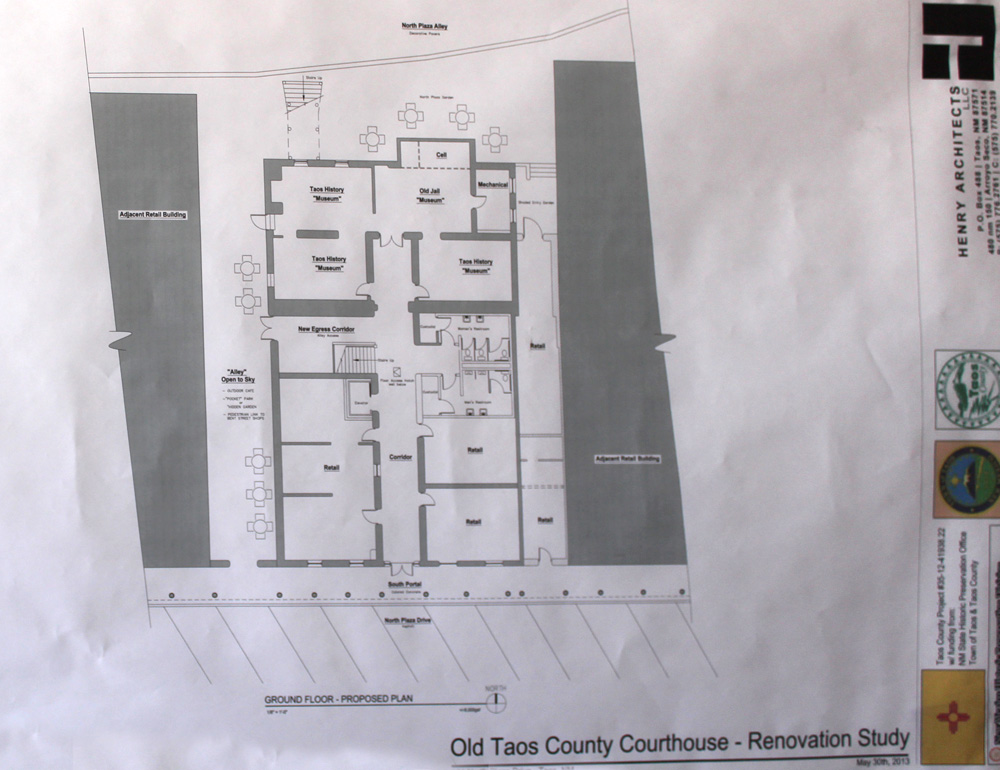 Honestly, it’s worth heading over there if only to stick your head into the unbelievably creepy old jail cells on the ground floor. But on top of that, it feels like no small victory: a bunch of Taoseños, employing local people (at the very least, themselves), coming together to share resources, stories, and support about how to sustain a business, right in the heart of town.

The Mural Room in use

The TEN October Monthly Meeting will be held upstairs in the Mural Room, a lovely, expansive (if creaky-floored) room that has been seeing more and more action these days. The murals in question were commissioned by the WPA Public Works of Art Project in the 30s, and are therefore among the cooler historical-art installations you can visit here in town.

And for those of you who liked having the meetings at a bar (the meetings have been held at KTAOS until now), the Alley Cantina is coming over to sell food and beverages, so, you’ll hardly notice the change.