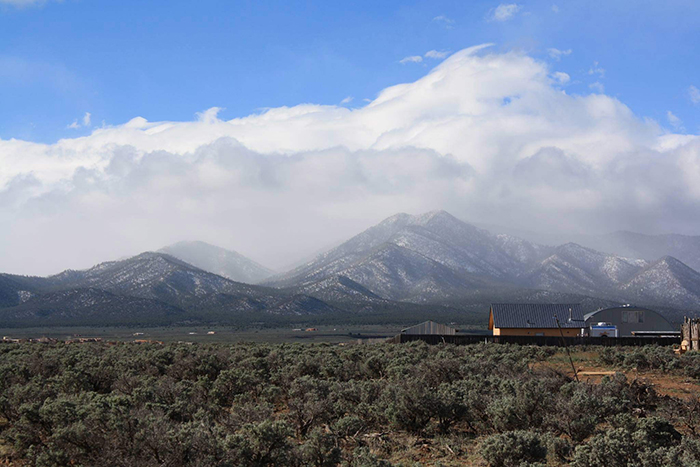 “When is spring gonna get here?!” One might ask this question as the snow is dumping and the temperature is plummeting. The first official day of spring is March 20th. But as most of us who live in Taos know, this doesn’t automatically mean spring-like weather. And what is spring-like weather? Perhaps we take it to mean moderate temperatures and gentle rains that encourage those May flowers. 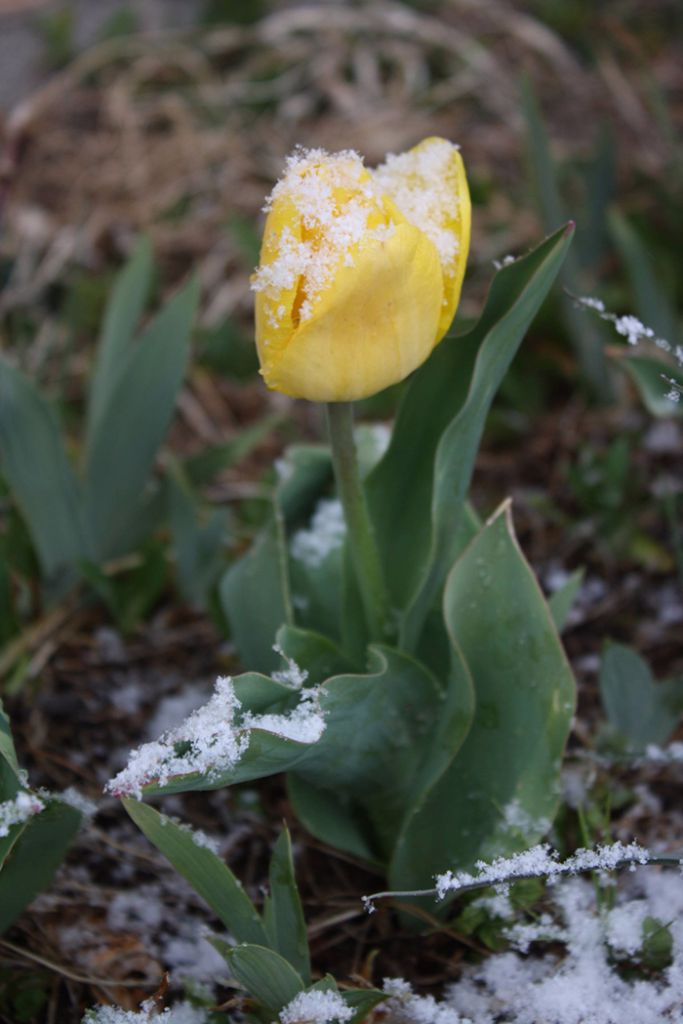 But the reality of spring in the mountains of northern New Mexico is something more unsettling. It’s two seasons scrunched into one. You may not have heard of these seasons, but I’m going to refer to them as winter-spring and summer-spring. An unusual aspect of these seasons is that they frequently run back-to-back. You could have winter-spring one day and summer-spring the next. I’d say this year, 2016, is the perfect example. Raise your hand if you slept with the heat on one night and opened your window the next.

The one thing that these two micro-seasons have in common is wind. Ask anyone who lives here about spring wind and you’re likely to get an earful. The reaction could be positive – I’ve met at least one fellow who claims to love the spring winds – but more than likely, you’ll hear some moaning and groaning. What you won’t hear is ambivalence. It’s impossible to feel ambivalent about something that rattles your windows, tosses large items about, and brings up massive amounts of dust that creep into your home through any crack. The wind here is a creature that demands attention; it bangs around in your consciousness, refusing to let you ignore it. 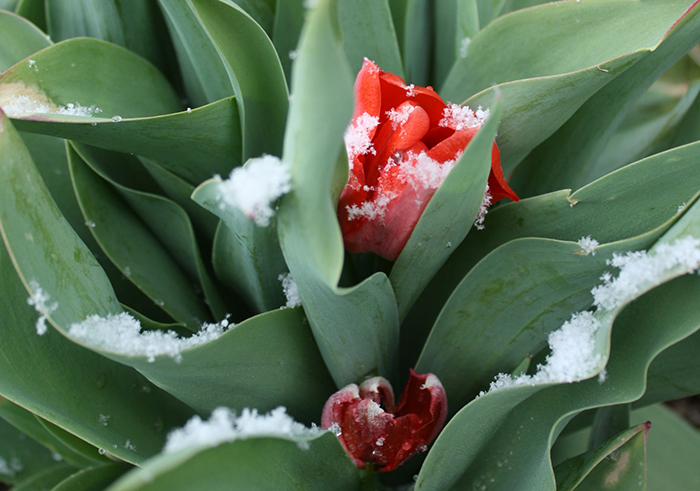 Spring in Taos is the season that is most likely to test you. Those who live here know the old saying about the mountain accepting or rejecting newcomers. What isn’t said is whether or not those newcomers are likely to be flung over the mountain by the wind, or whether or not a 50-degree temperature difference between night and day could make them keel over from exposure or heat exhaustion.

Now if you’ll excuse me, I have to remove my sweater, put on some shorts, and go chase my lawn furniture down the road. 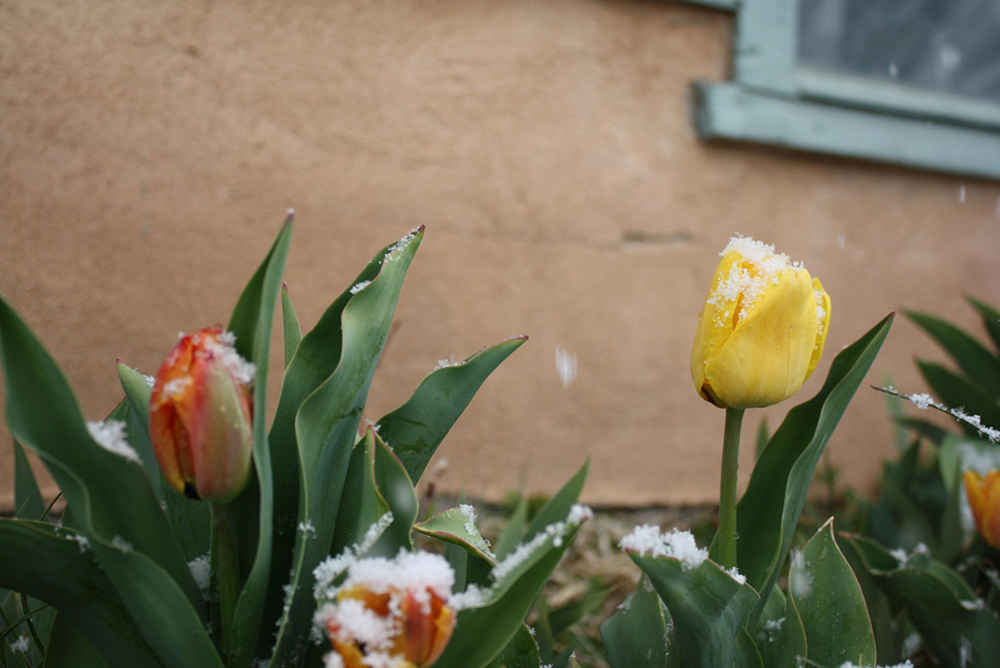