On Saturday, March 8, Taos Ski Valley once again hosted the Spring Beer Festival, located inside Tenderfoot Katie’s. There were the usual suspects ranging from regional breweries to local concoctions by Taos Mesa Brewing, Taos Ale House, and Eske’s Brew Pub. And in additional to crisp and frothy beers, there was a bevy of food to be sampled from some of the area’s best restaurants. Upbeat tunes were spun by Paddy Mac from KTAOS. It could be said that it was an afternoon well spent. 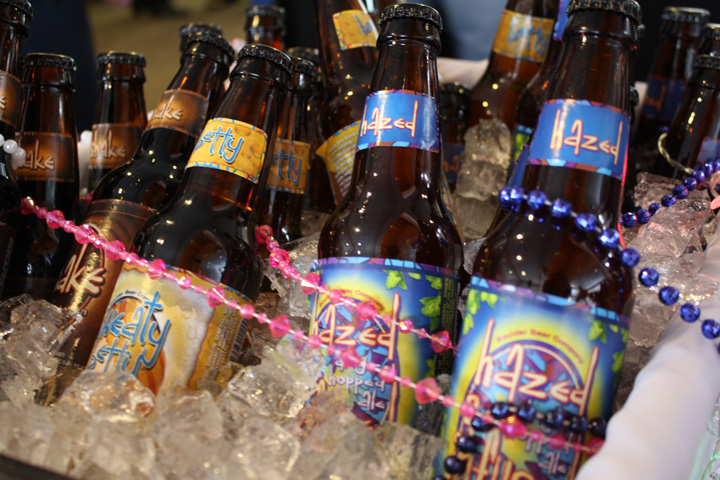 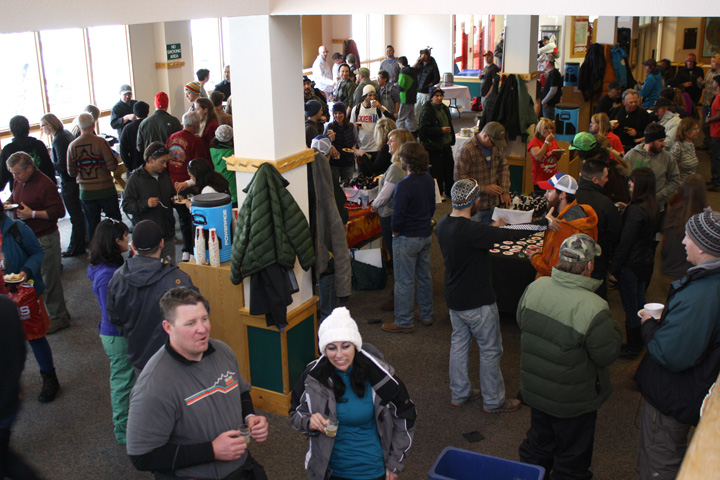 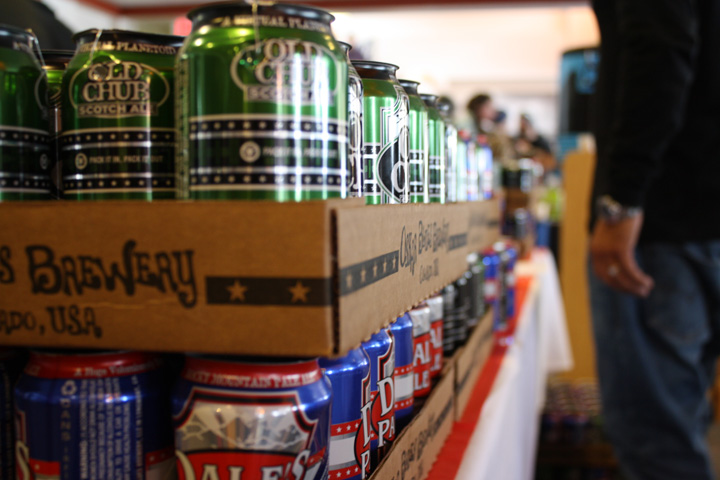 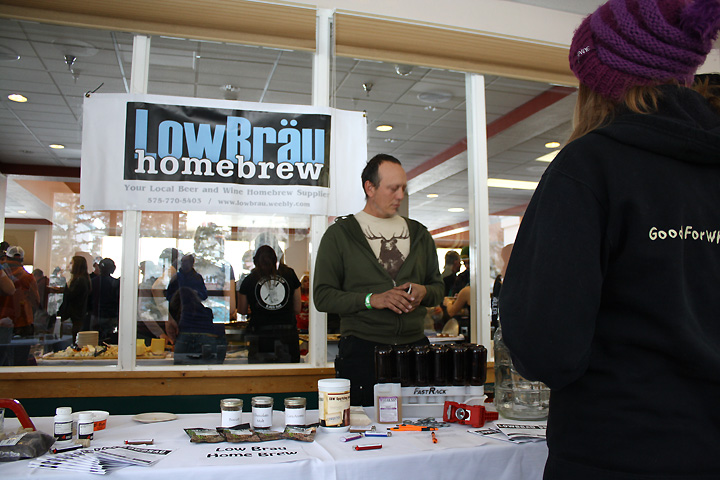 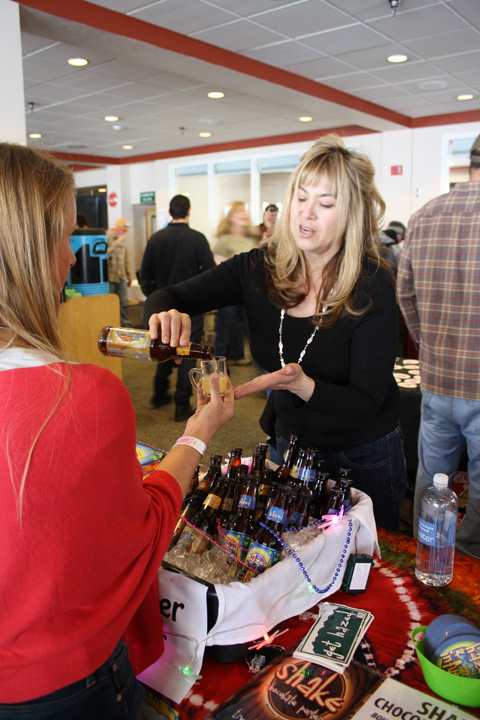