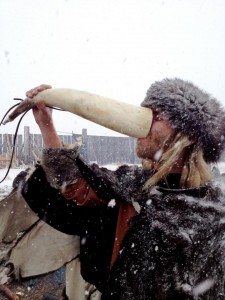 This past weekend in the backyard of the Taos Mesa Brewery, a council of viking champions held the 9th Annual Taos Aelthing — a three-day athletic competition and rowdy get-together attended by fur-cloaked, ax-wielding warrior nerds. Wooden spears, homemade shields, and flags embroidered with Nordic runes leaned against the back fence. A pavilion was erected to house the beer kegs, bottles of mead, and camp stoves covered in sizzling elk meat.

At any given moment a dozen or so competitors could be seen gathered around the fire pit wearing thick animal pelts, sipping IPA from drinking horns and practicing their fencing techniques. Laughter and war cries invited more than a few curious spectators from the brewery to wander over, warm up by the fire and watch the festival unfold.

First on the schedule was the naming ceremony, where newcomers come up to randomly draw a name from a hat (also written in runes and then translated). Among the names: Wartooth, Kingslayer, Ribcracker, and the Odd. Raucous shouts accompanied every drawing. No matter how silly the name, it absolutely CAN NOT be changed unless you do something legendary enough to earn it. For instance, Cripplefinger eventually became Knucklecrusher.A poetry contest followed, then the rest of the night was spent reminiscing of former years and getting properly hammered, so that the next day’s events (particularly the 9 a.m. run), would be a painfully hungover feat of misery.

They really got down to business the second day, although with a vicious blizzard blowing in they had to take regular breaks to batten down the hatches, lest the pavilion blow away like some unruly viking sailboat out into the mesa sagebrush. Among the most notable contests was a broad jump, a sword fight, a rock toss, an arm wrestling match, archery, ax throwing and spear chucking.

Let’s not forget the match of wits in a game of Hneftaffle, an old board game that vaguely resembles chess. If you place, you are awarded brass rings and the scores are recorded onto scrolls and tallied up in the end to find out the year’s new champion.

The third day and final day was RAGNAROK, a battle of the giants, all the nine years’ worth of champions going to head-to-head in cruel and unusual games. Try to imagine a period-piece freshman hazing. Nine-person tug-o-war, Thor’s Cat (an incredibly heavy bag of gravel and cement blocks on bungee cords that must be carried a certain distance, within a certain time),the Grand Melee (all champions run for weapons and battle to the death), a six target obstacle course, Drink, Eat, Run (also known as “I think I’m going to puke”), yet another timed obstacle course run with a full horn’s worth of beer that the champion must not spill a drop of, and my personal favorite, an improvisational drinking song freestyle. 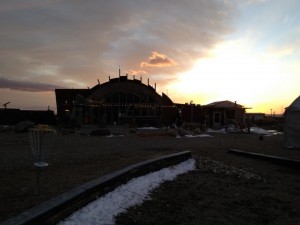 The honey wine flowed, giant bruises bloomed on more than a few shins, and random neighborhood dogs sniffed about for venison scraps. David Elliot (first named David the Quiet — then, because he got a little tipsy and tried to bounce somebody out of the pavilion while vaguely threatening them with a spear — re-named Defender Dave) was crowned champion. It was a proper celebration of violent and mighty ancestors, a fully committed costume party, a mythological tip of the hat. A tradition carried on.

It was, in short, a total hit.

A big shout out to the Mesa Brewery for being such gracious and tolerant hosts. 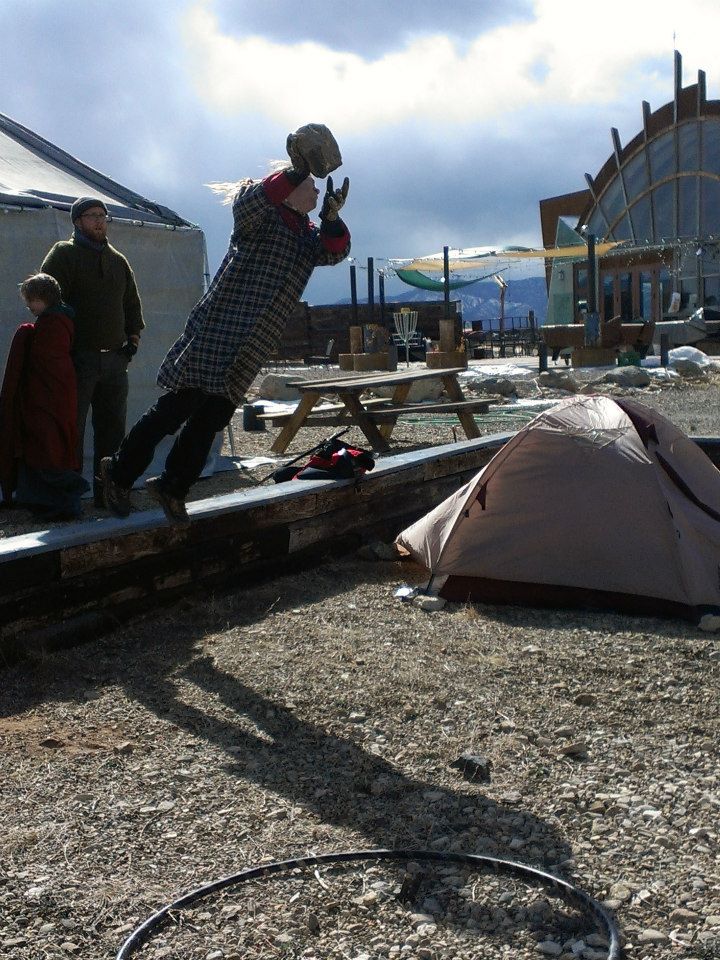 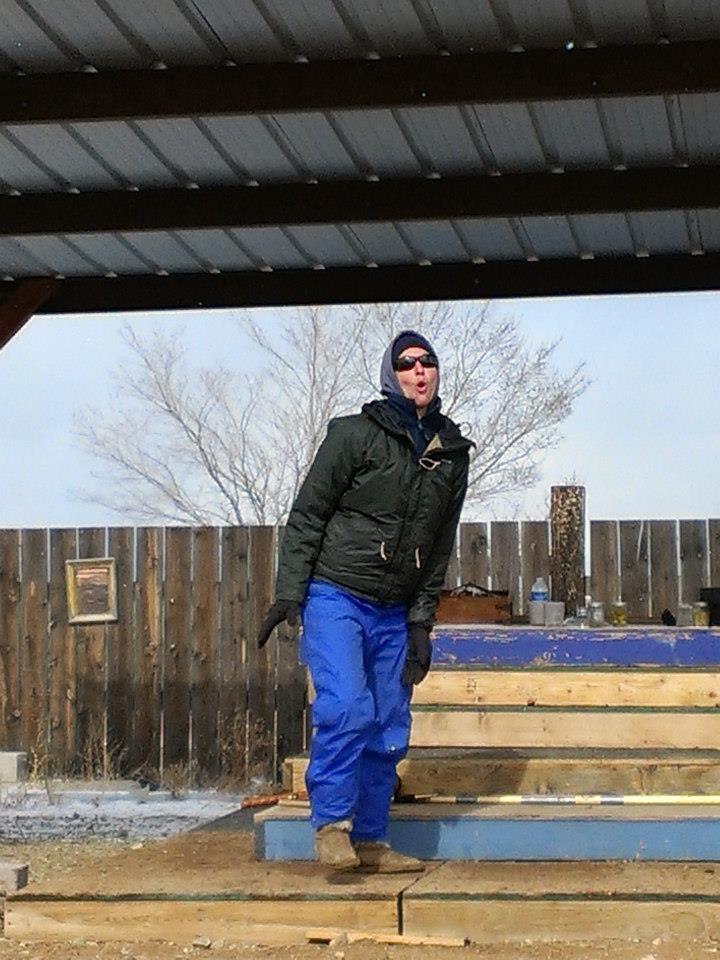 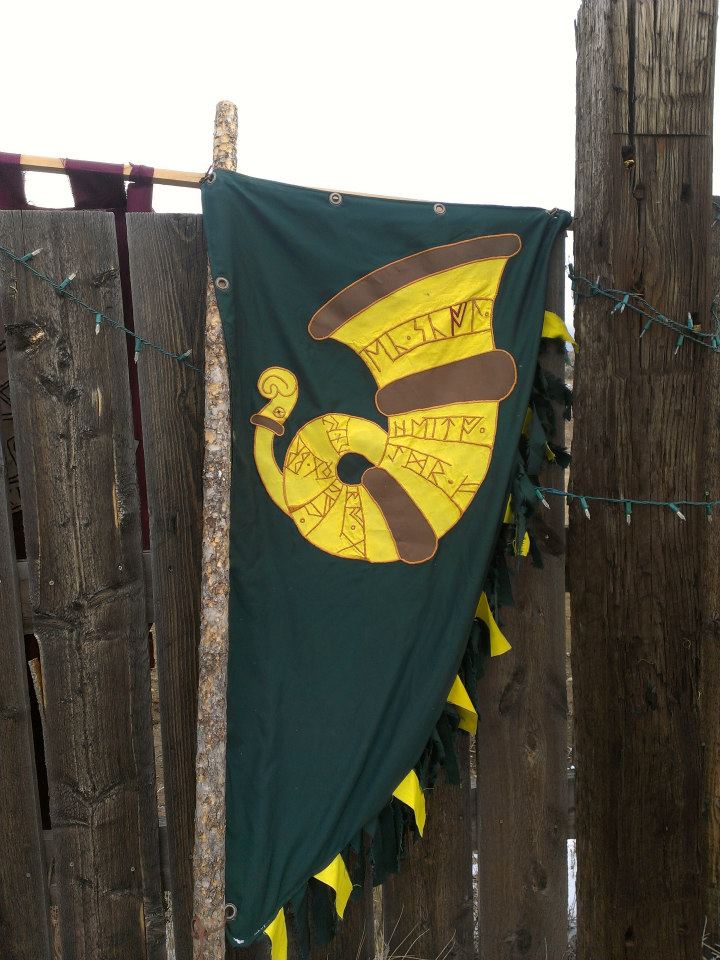 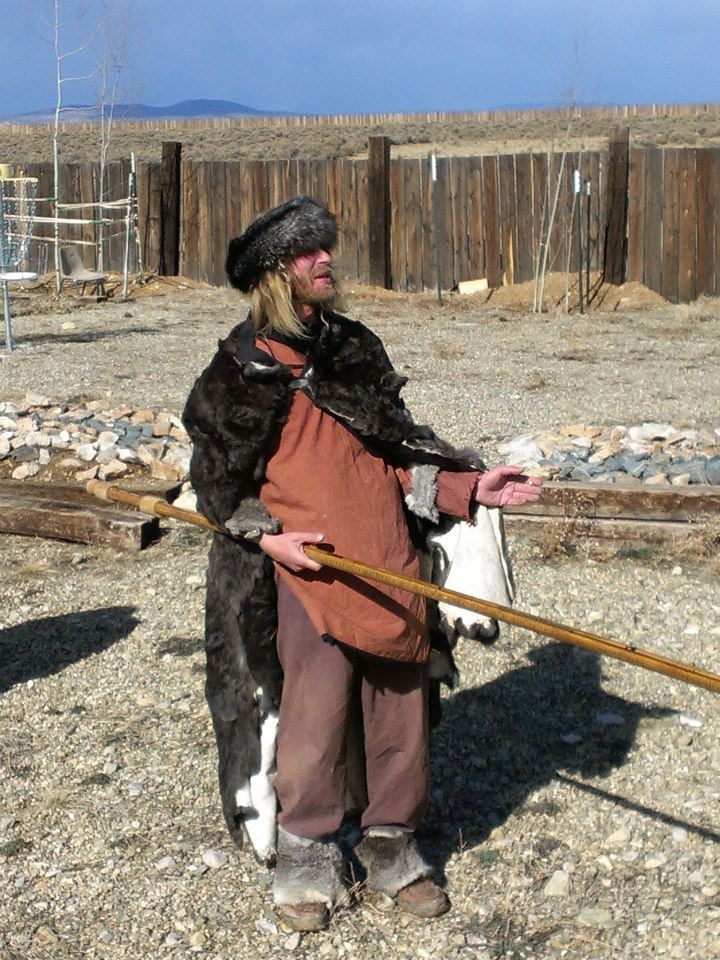 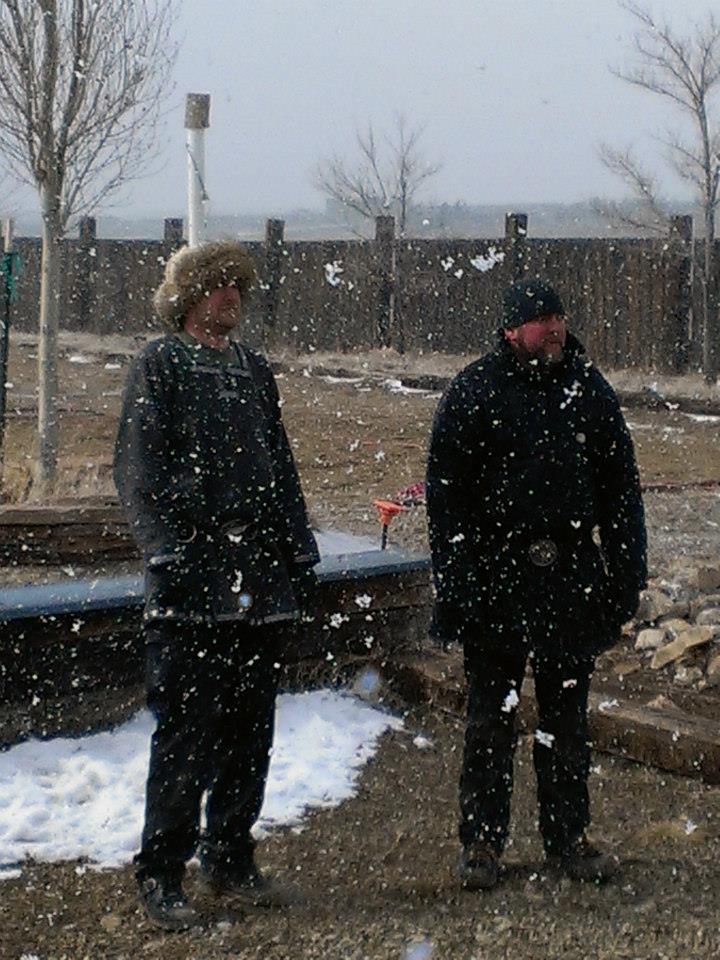 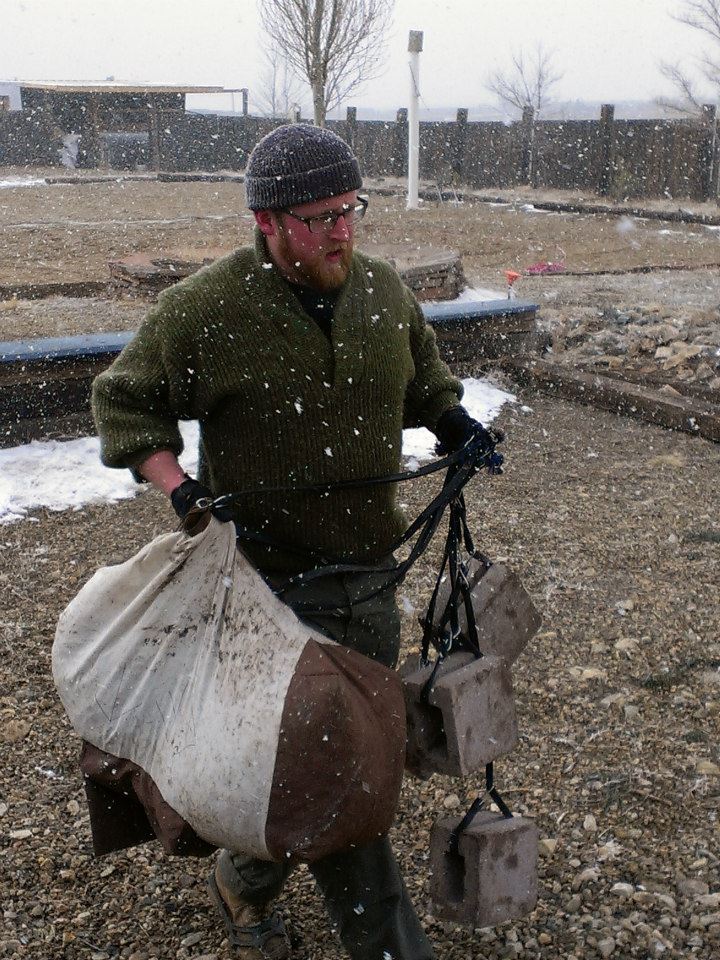 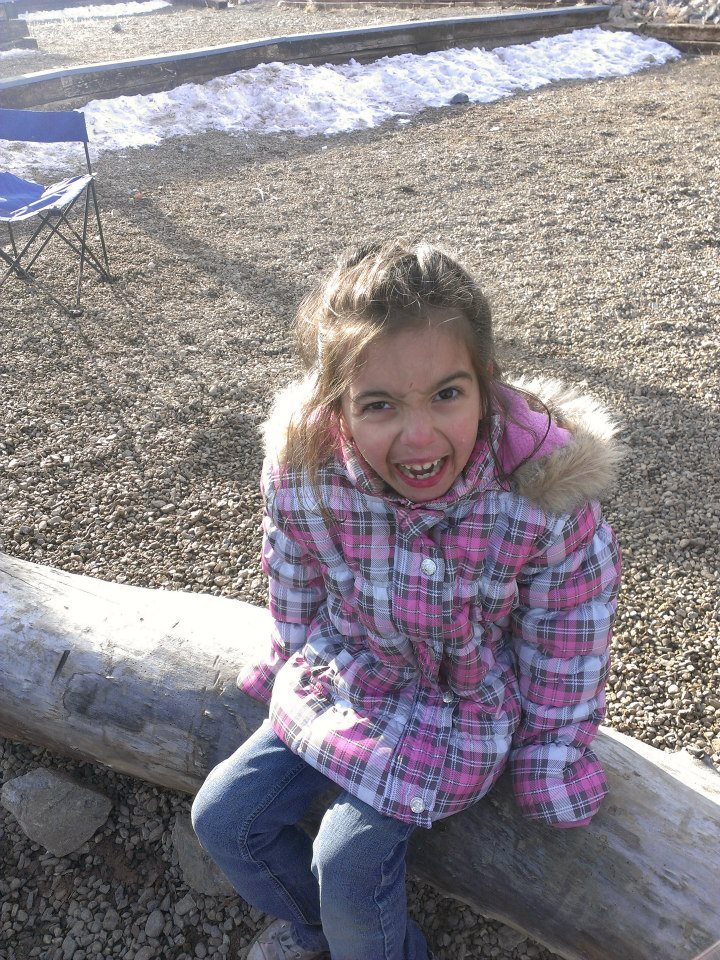 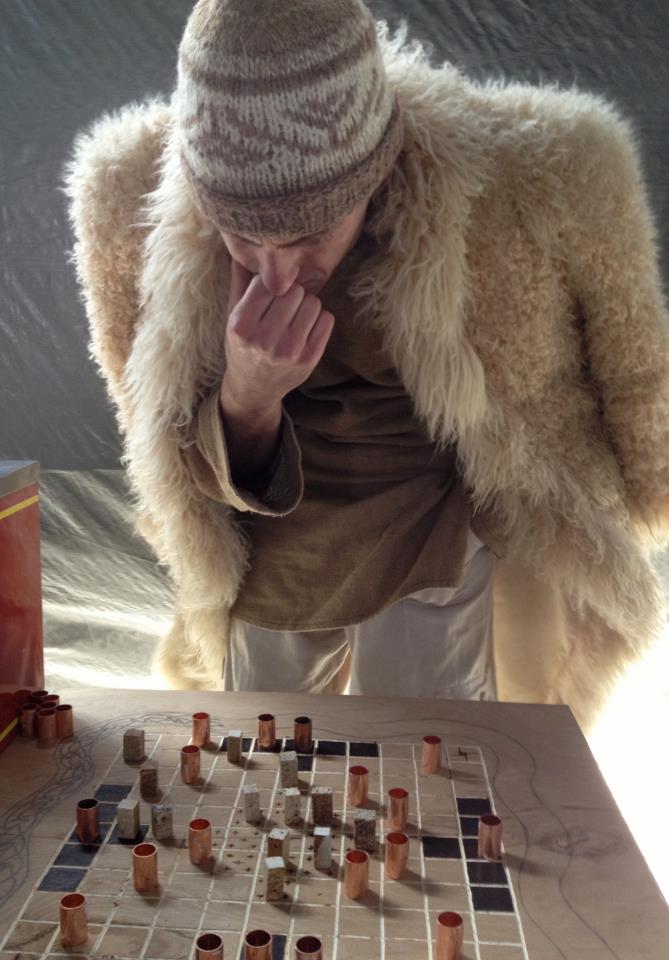 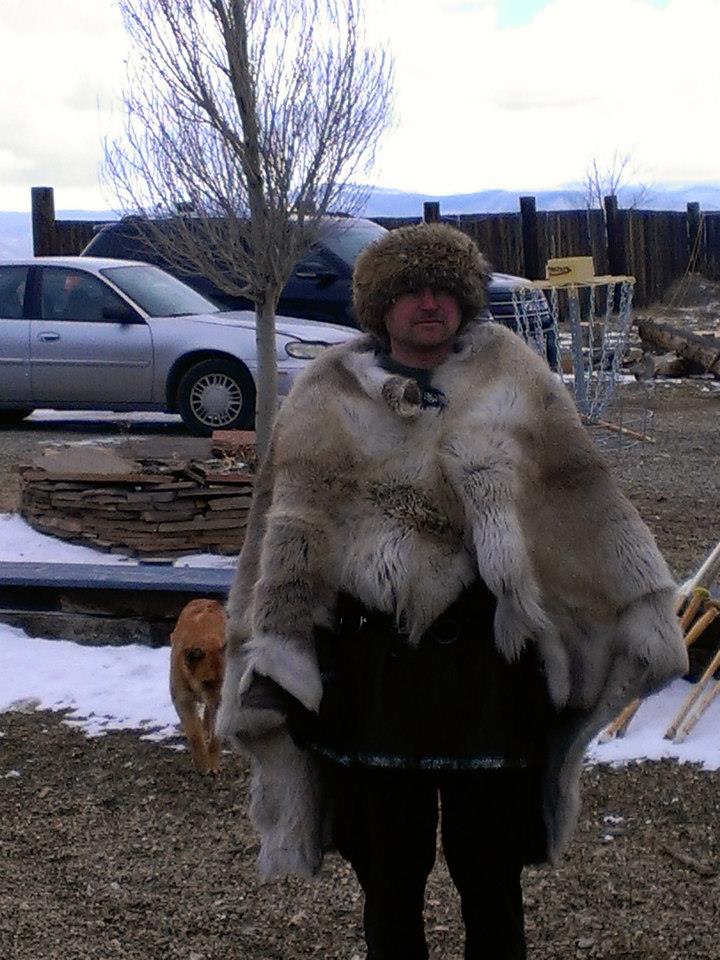