THIS PIECE WAS ORIGINALLY PUBLISHED AT TAOSTYLE.NET, LYNNE ROBINSON’S Fabulous BLOG ABOUT who and WHAT’S HAPPENING UP HERE AT 7200 FEET. SEE THE ORIGINAL STORY AND CHECK OUT TAOSTYLE HERE. 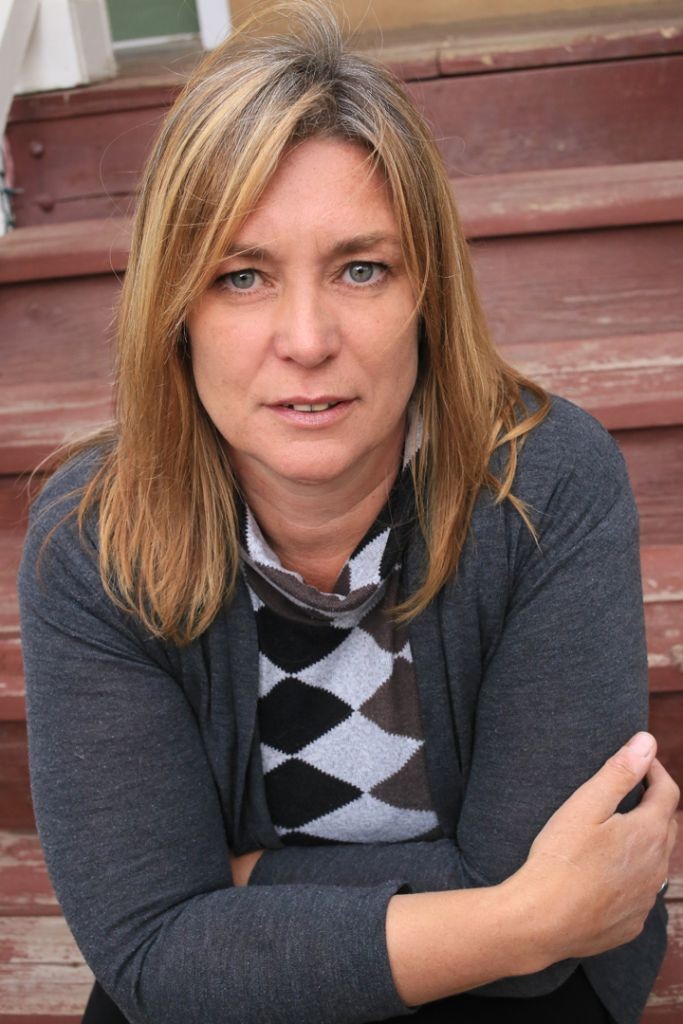 Alyson Hyder came to Taos from New Zealand in November of 2002 and has been here ever since.

For the first five years after moving to Northern New Mexico, she ran Cottom’s Hotel in Taos Ski Valley until the 4th of July in 2007, when she was hired as the Executive Director of the Ski Valley’s Chamber of Commerce.

She stayed at the Chamber for six years until leaving to work for Taos.org (Market Taos).

Janet Webb’s (whom I profiled on taoStyle a few weeks ago) incredibly successful company, Webb Design, was contracted by Taos.org/Market Taos for an unprecendented thirty years. Along with Taos Ski Valley, they were one of Webb Design’s biggest and most important contracts. Since closing her doors, Janet is doing her own thing, parlaying her expertise into yet another web (s’cuse the pun) based business.

In December of 2013, Alyson decided it was time to go her own way. She’d built up an incredible resume and list of contacts, and having serious tech and marketing skills herself, realised it was time to put them to good use.

“I started developing booktaos in December of 2013,” she explains, ”but it took me until August 2014 to launch the site.”

“Site development took eight months,” she says. “I made it with a little help from my software gurus Rezserve, who are based out of Whistler.”

Alyson has built about fifteen websites for businesses here in Taos, including Salon X, Amizette Inn, and Midtown Market, but her own site booktaos leaves little room for that these days.

“My site is very complex,” she tells me, “there are over six hundred pages!”

It’s not only very complex, it’s also been very successful in an incredibly short amount of time and keeps this single mother (of an almost-teenage daughter) seriously on her toes.

“it’s a big job,” she laughs, “I’m up with the sun, being a mom, and don’t really remember what an early night is anymore.” 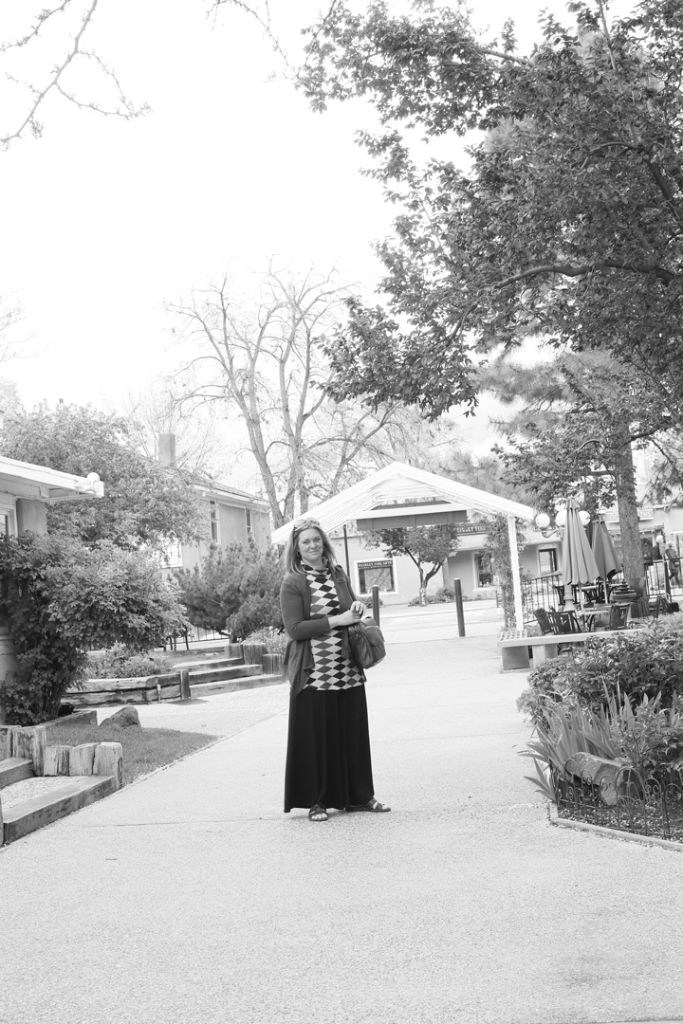 Alyson is part of Taos’ new guard along with fellow dynamo Rita O’Connell (Rita is editor of LiveTaos, which is featured on booktaos as a calendar link to ongoing events here in Taos), who have a fresh vision regarding the way this town is presented to the outside world.

taoStyle was begun in the same spirit, and I am delighted to have the opportunity to work with both of these talented young women. Both of their sites are included in Taos Links on the sidebar of taoStyle.

Alyson will have a space for the summer at the John Dunn Shops, where these shots were taken.

“We will be booking activities, workshops, walking tours, lodging, excursions, dinner reservations, distributing vouchers…anything we can book…we will book.”

With booktaos Alyson has created a one stop, online vehicle for booking your dream vacation to The Land of Enchantment – from places to stay to places to go, designed with the individual traveler’s needs and desires, in mind. Please do visit her online. 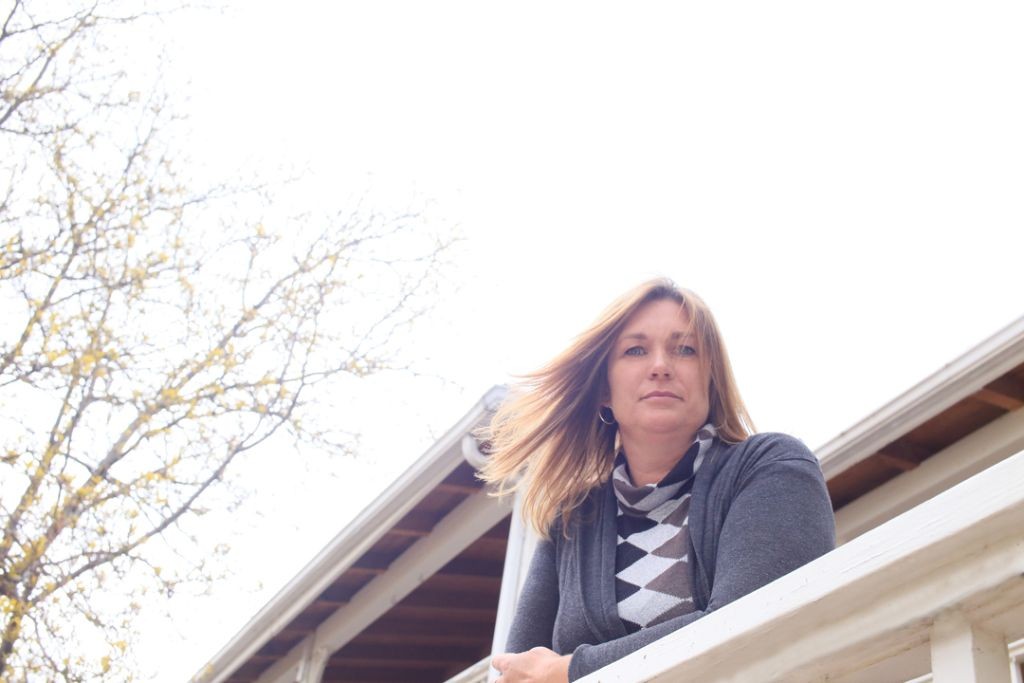 These pictures of Alyson were taken on a rainy day earlier this Spring, (when we managed to drag her away from her computer and mom duties), by Bill Curry. curryimages