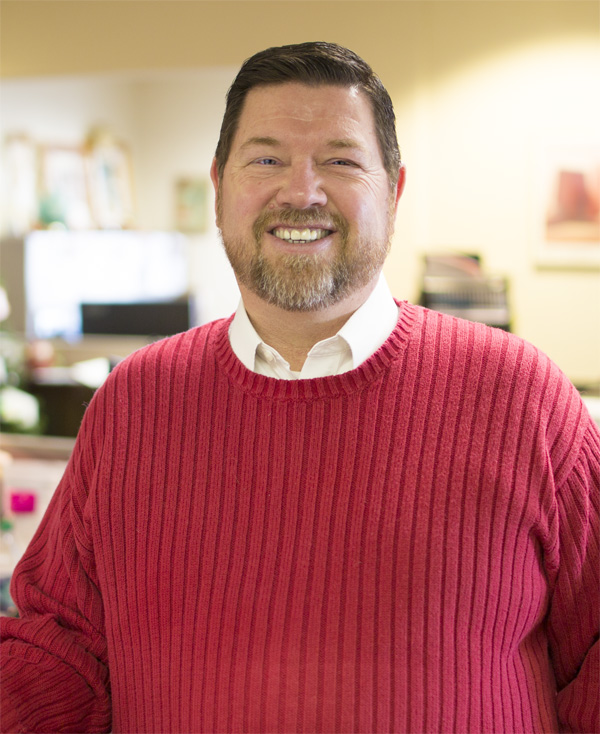 I walked down to the Taos County Commissioners Office last week to attend a forum on the proposed Mill Levy to support Holy Cross Hospital. Hospital CEO Bill Patton offered a very fine demonstration of how the tax could help the hospital maintain state of the art healthcare in Taos County. County residents put a strong face to the affects the tax would have on their lives.

Mr. Patton stressed that the money would be used for infrastructure upgrades. He noted that he was allocating the money for physical improvements, rather than salary, for the sake of transparency. He established that the tax proposed, one mill over four years, is the smallest of taxes that could be proposed. He also pointed out that the slumping energy economy means that the State of New Mexico will be reimbursing Medicare and Medicaid at lower rates for at least the near future. Without state aid to support the increasing number of Medicare claims, he is turning to the county to see if he can find local support for a local asset.

While the tax does seem modest, two area residents spoke to the strain that any new tax puts on their finances. In a moving account of the value of a dollar, it was said that there has been talk in the pharmacy of elderly residents splitting their pills in half because they cannot afford the whole of their prescriptions. As more homes lose their agricultural tax credits, more fixed income residents are facing a higher cost of living through taxation. The speakers also asked about the need for travelling physicians and nurses and encouraged the hospital to work with local physicians and hire local nurses.

The talk of traveling physicians led to a conversation amongst the doctors in the room. Their conversation was a bit esoteric as they discussed the current market for their services. From what I heard, it seems that the rising costs of healthcare administration is leading to increasing centralization of healthcare at area hospitals, as it is simply more efficient than running a private practice. While the hospital is relatively new to Taos culture, its endurance may be critical in drawing future doctors to the area.

As I walked home, I wondered about equality.  My vote, as a renter, is equal to the vote of a longtime homeowner in Taos. The tax proposed is clumsy in its equality.  A second home, which is incidental to a person’s life, is taxed the same single mill as a home upon which a family may have depended for generations. Equality, which I often think of as a principle of fairness, in this case creates what seems to be unfair consequences.

The positive manifestation of equality was found in the voices of the participants. A hospital CEO and a fixed income resident spoke and were heard with equal dignity.

The Special Election will be held March 8th at local polling places throughout Taos County.