In the late ‘80s and early ‘90s, back when snow fell from the sky more frequently, I worked with Ben Myers in Taos Ski Valley. He was 18 the season I met him, and he had a full beard that made him look 25. When he skied, he wore a smile that made him look like a six-year-old. The guy could ski just about anything, which is what he usually did, even if the conditions said not to. When we skied together, having to call patrol to scrape him off a rock was always a possibility.

I never had to call for help. It seemed like the joy he got from skiing was so powerful and infectious, it kept him out of harm’s way on the mountain. 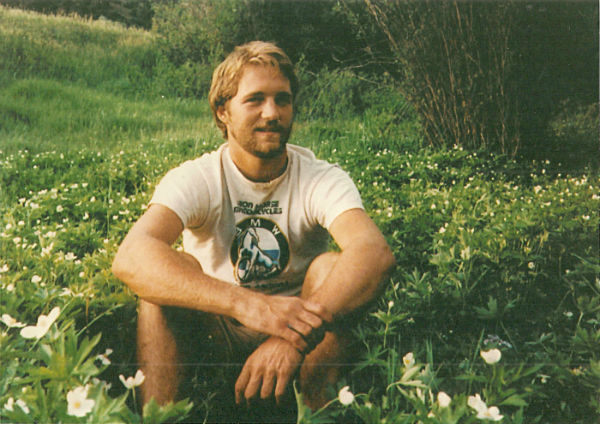 Unfortunately, Ben got sick a few years later and no phone call, or anything else, could save him from the cancer that took his life so quickly. He was 26 years old. His friends, however, have worked in his honor for 18 years to help others who, like Ben, needed assistance with medical bills.

The 18th Annual Ben Myers Ridge-A-Thon is Friday and Saturday, March 21 and 22. If you aren’t familiar with the event, it’s the same pledge-donation deal you find at your kid’s elementary school walkathon. Participants hike and ski parts of Highline and the West Basin as many times as they can (or want). There’s no pressure. Compete just one day or both. The challenge for most is personal. All money raised goes to the Taos Community Foundation’s Emergency Medicine Fund.

Of course, there’s a party when it’s over. No matter how many runs you make, you’re eligible for the big prizes. This year’s prize pool includes a TSV Millennium pass, skis from Völkl and K2, a Never Summer snowboard, and boots from Lange (which I won two years ago). The event has many more sponsors and every participant goes home with schwag. Plus, there’s free beer.

Many of the participants of the Ridge-A-Thon never met Ben Myers, but it seems as though they can feel his energy on the mountain. How else do you explain someone making 50 ridge runs in two days?

The last few years have been dominated by one man: Michael Wagener. Former New Mexico governor Gary Johnson is a past winner, and he told me he plans to enter this year. I know a seven-year-old girl who’s entering. A fourteen-year-old boy who competed with walking pneumonia and whooping cough last year will be back this year. I’ll be there, too.

A team called the Grannies consistently raises the most money, but you won’t see them trying to put up big numbers. They don’t hang out for the big prizes—or the beer. They’re in it strictly for the giving.

If you’re up for the challenge, you can find all the necessary information and a registration packet at the Taos Community Foundation’s website. If you choose to participate solely by making a donation, you can pick a team or individual listed on the website and sponsor them online. 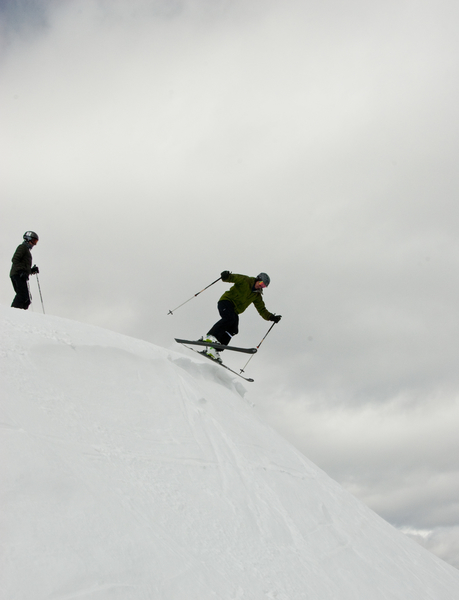 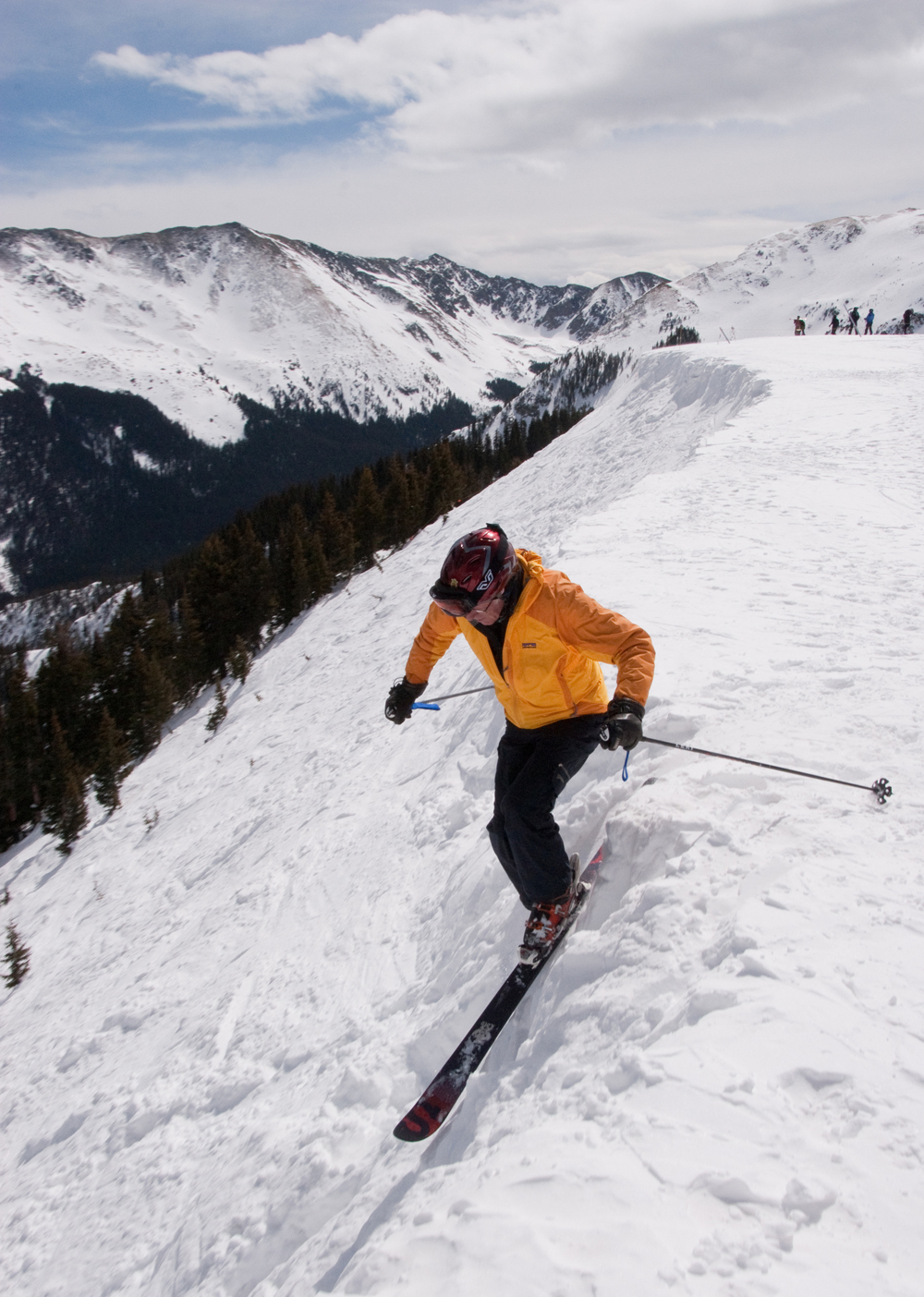 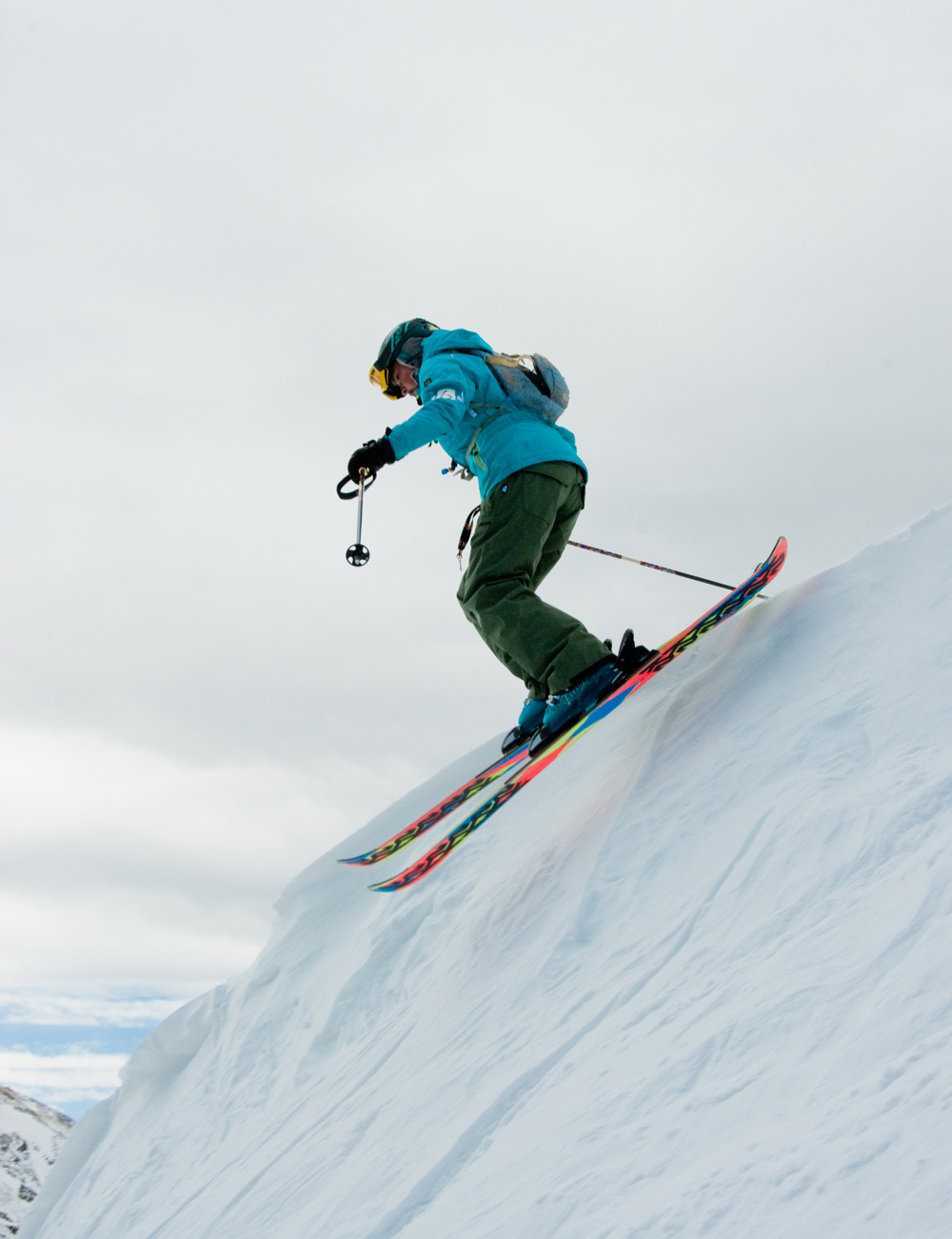