The brothers KONGOS—Johnny, Jesse, Dylan, and Danny—have music in their blood. Their South African/British father, John Kongos, landed multiple chart hits in the seventies, and the boys picked up instruments at a young age. Now, they’re continuing that musical legacy.

Growing up in London and Johannesburg, they ultimately settled in their mother’s hometown of Phoenix, Arizona, where the band was officially formed in 2003. KONGOS began playing shows and recording, eventually releasing their self-titled debut album in 2007. Completely self-contained, they write, produce, engineer and mix their music as well as direct all their own music videos.

After years touring, emailing labels, agents, radio stations and management companies, the brothers got their first break in 2011 when “I’m Only Joking” became a radio smash in South Africa, followed by multiple top 40 hits from their second album “Lunatic”, including “Come With Me Now” which would go on to put KONGOS on the map in the United States and worldwide in 2014. The group became unanimously recognized as one of rock’s most infectious and invigorating new voices as the track went RIAA double-platinum for sales in excess of 2 million. It occupied the #1 spot at Alternative Radio for five weeks, marking the quickest ascent to the top by a new band in history. They spent the following 2 years on tour all over the world.

In 2016 they returned with “Egomaniac“, scoring another top ten Alternative hit with “Take It From Me” and have since had their music heard everywhere with placements by HBO, FX, CNN, NBC Sports, ESPN, NFL, The Expendables 3, Universal Studios, Dodge Ram, Samsung Galaxy, American Idol, The Originals, MTV Movie Awards, Playstation 4 and more.  Their videos have been viewed over 100 million times: http://smarturl.it/CWMNvideo. They’ve hit the stage on Late Night With Seth Meyers, Jimmy Kimmel LIVE!, The Today Show and more and received acclaim from Rolling Stone, USA Today, and many others.

2018 has seen an explosion of creativity from the band with an upcoming new album, “1929”, a 10 part documentary series, “Bus Call”, which follows their story and gives a compelling and realistic window into life on tour. The brothers also host a weekly podcast, “The Front Lounge”, where they discuss music, ideas and more with guests that include other musicians, artists, touring professionals and entrepreneurs. 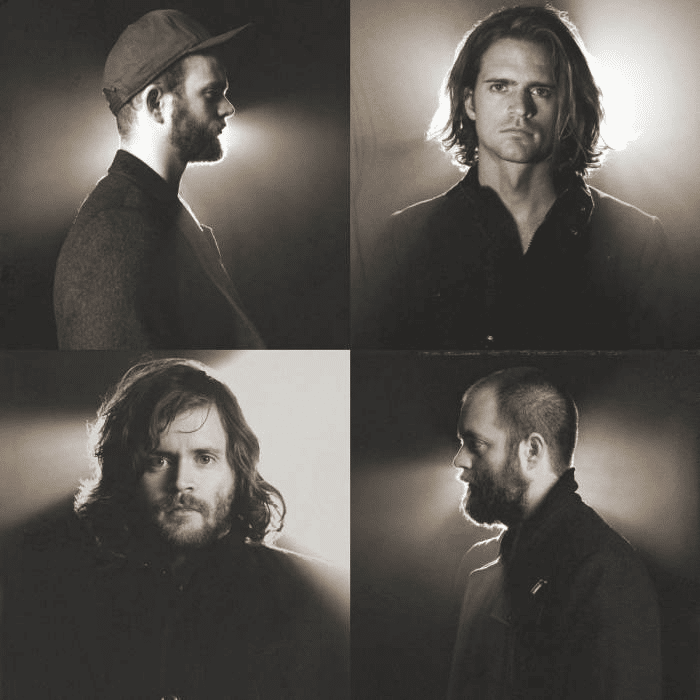