Haunting omniscient narration tells the story of Laika, the Moscow-born stray dog who became the first living being sent into space and thus to certain death. According to legend, Laika’s ghost has roamed the streets of Moscow ever since. Through a mix of on-the-ground footage filmed from a dog’s point of view and archival footage of the Soviet space program, the film accompanies two of Laika’s descendants  – current-day Moscow strays – while examining their cosmic heritage. 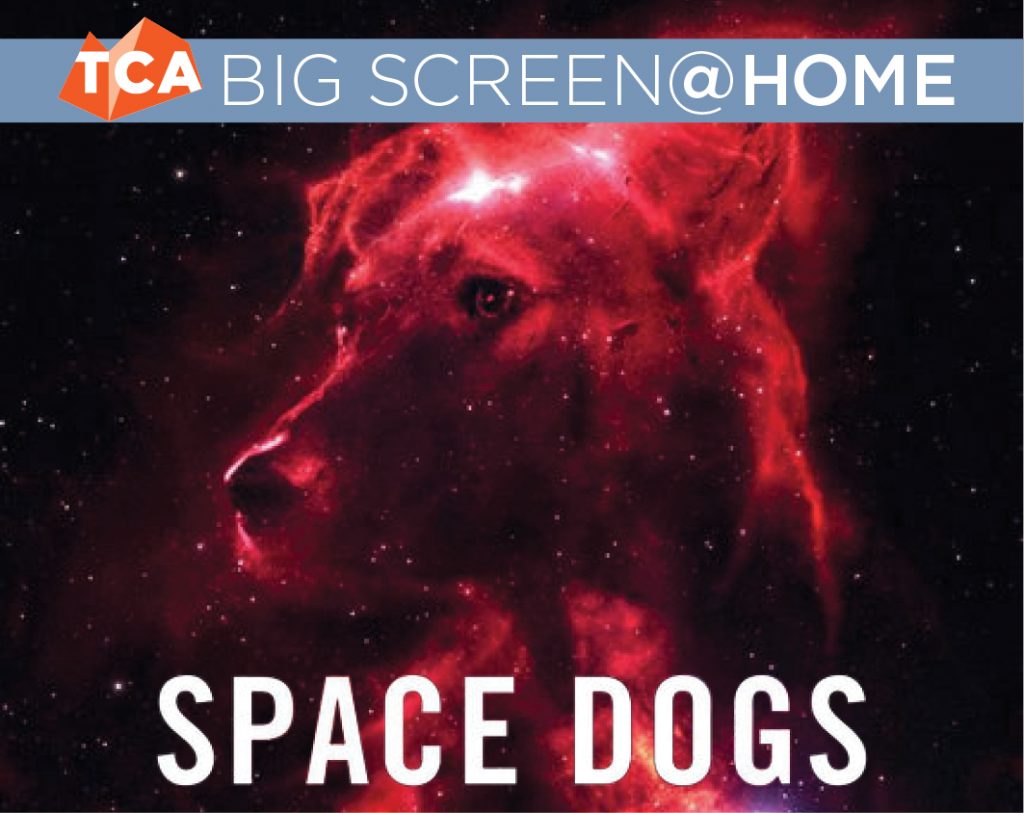